Reportedly, more than 600 people were hospitalised in Andhra Pradesh's Eluru city due to the mysterious disease 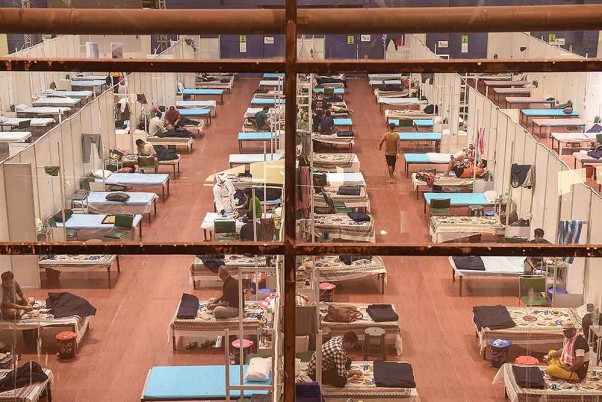 More than 600 people have fallen ill in the area. They had reportedly suffered from dizziness, fainting spells, headache and vomiting.

The Centre had rushed a three-member team of medical experts to Eluru on December 8 after Naidu spoke with Health Minister Harsh Vardhan regarding the situation there.

The health secretary briefed Naidu on the preliminary findings of the central team that visited the affected areas in Eluru, an official statement said.

The official said that a detailed report will be prepared on the central team's return to Delhi and necessary advisory will be issued accordingly.

The vice president was told that the number of new cases in Eluru has come down sharply with only two new cases reported on December 11.

Naidu asked the health secretary to keep a watch on the situation and take all necessary action, the statement said.