Hamid Nihal Ansari was arrested in Pakistan in 2012 for allegedly entering that country from Afghanistan reportedly to meet a woman he had befriended online. 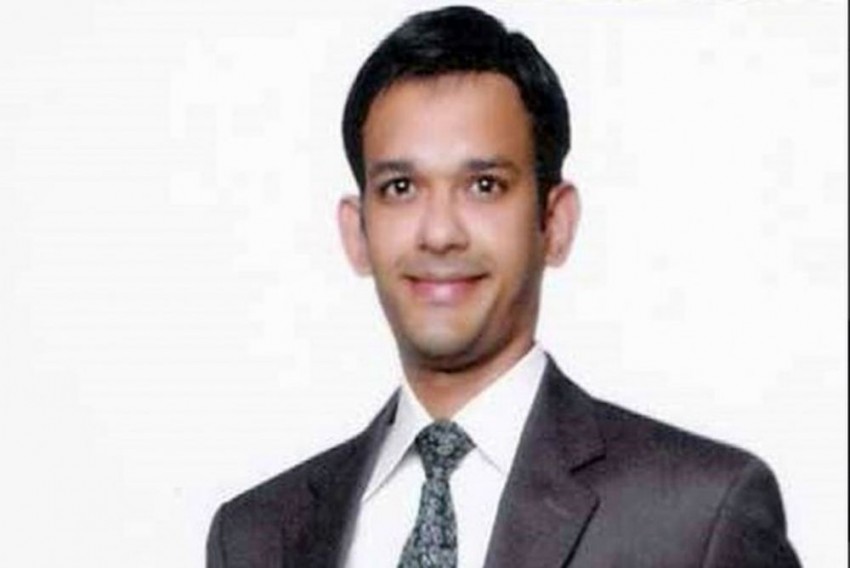 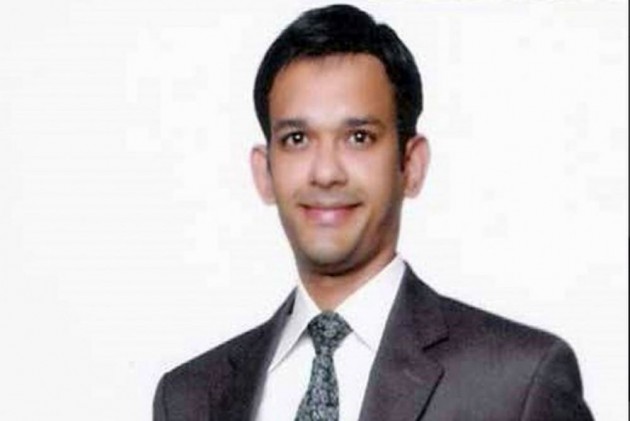 He should know. It was on Facebook that he fell in love with a girl from Pakistan, went there to prevent her 'forced' marriage and before he could meet her, was arrested and jailed.

That was six years ago. Thursday, as he reached his home in suburban Mumbai, he was in a reflective mood.

"Never hide anything from your parents. Only your parents stand by your side in testing times. And never resort to any illegal means to go to any place," Ansari told media.

His tale is a lesson for several youngsters, who have experienced a new wave of freedom with the world of internet and social media.

As Ansari and his family reached their fourth-floor flat in Versova after their arrival from Delhi Thursday morning, they were greeted by their neighbours who had decorated the gate with Welcome Hamid written on it with a blue ribbon.

He said the news of his release came as a bolt from the blue. "At 6.30 am on Tuesday, the (jail) deputy superintendent came to me and said you have half an hour to be ready (for release).

"I was very excited and decided not to waste a single moment. I changed my clothes, put on my shoes and sat in the vehicle. The convoy was ready (for my journey)," he said.

Ansari was arrested in Pakistan in 2012 for allegedly entering that country from Afghanistan reportedly to meet a woman he had befriended online. Pakistan slapped espionage charges against him. He was repatriated on Tuesday and handed over to India at the Wagah-Attari border.