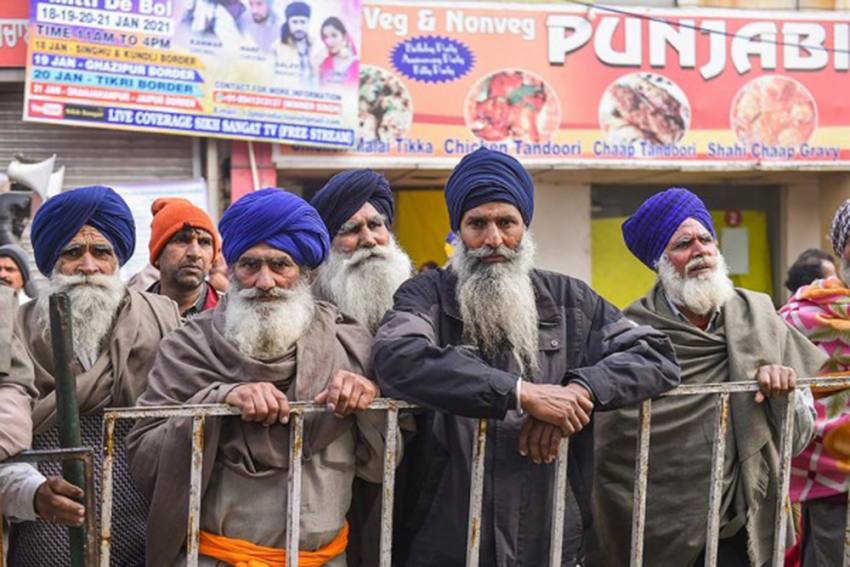 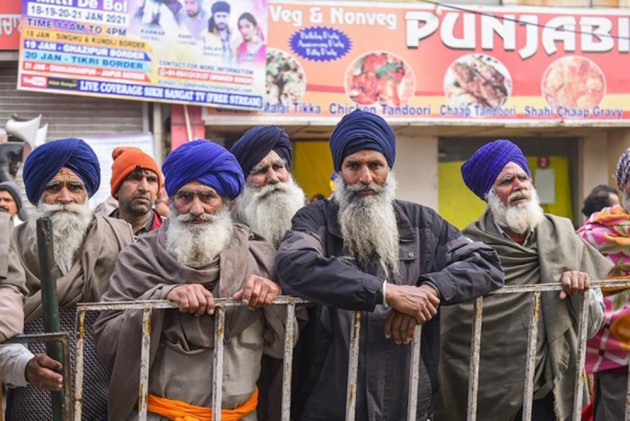 Delhi Police on Saturday granted permission to protesting farmers to conduct a tractor rally on Republic Day in the national capital.

Police officials have granted permission to about 40 protesting farm unions to take out a tractor rally on Republic Day to protest the Centre’s recent agriculture legislations.

The tractor parade will start from the Ghazipur, Singhu and Tikri border points outside Delhi, but the finer details of the march will only be finalised tonight, farmer leader Abhimanyu Kohar said after attending a meeting between the unions and the police.

Talking to reporters, another farmer leader Gurnam Singh Chaduni said that as thousands of farmers will participate in the parade, there will be no single route for the marach and that protesting unions will use multiple routes to reach Delhi.

Farmer leader Darshan Pal also claimed that the barricades set up at Delhi border points will be removed on January 26 to enable farmers to enter the national capital.

Domestic Tourism Getting Back On Track With Covid Under Control: Official