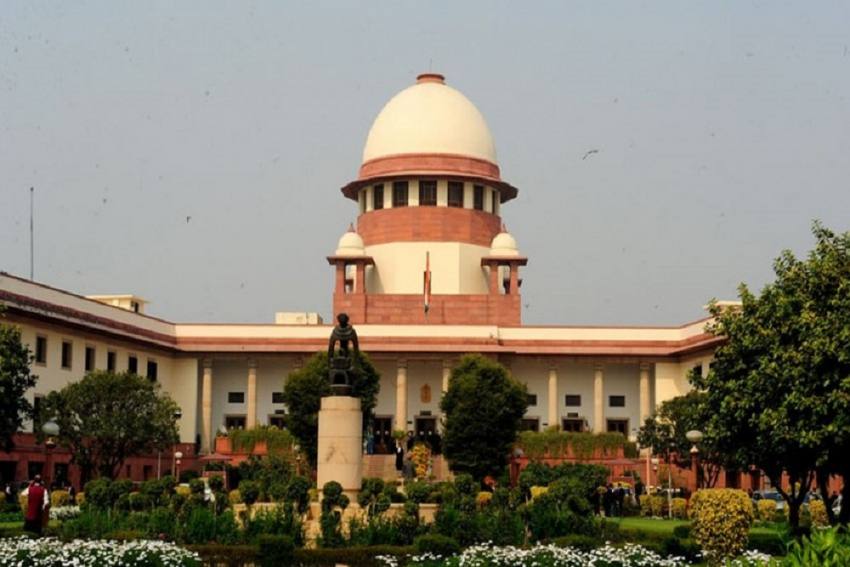 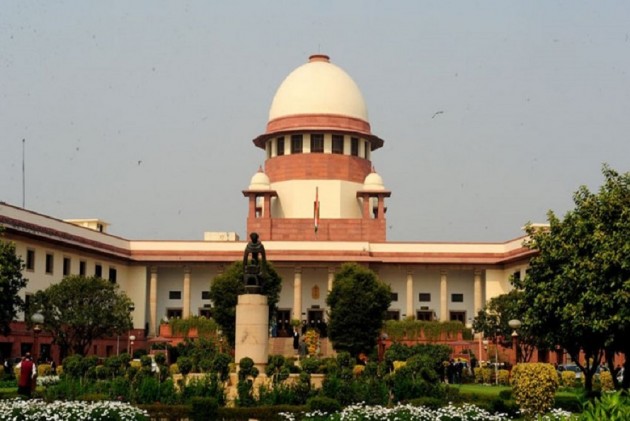 Holding that daughters cannot be deprived of their right of equality, the Supreme Court Tuesday ruled that they will have equal coparcenary rights in joint Hindu family property even if the father died before the Hindu Succession (Amendment) Act 2005.

A bench of Justices Arun Mishra, S Nazeer and M R Shah said the provisions contained in substituted Section 6 of the Hindu Succession Act, 1956 confer the status of coparcener on the daughter born before or after amendment in the same manner as a son with the same rights and liabilities.

The top court, which overruled its earlier 2015 decision in which it had held that the rights under the amendment are applicable to living daughters of living coparceners as on September 9, 2005, irrespective of when such daughters are born, also observed that "a daughter always remains a loving daughter".

It also quoted its earlier judgement and said “A son is a son until he gets a wife. A daughter is a daughter throughout her life.”

The three-judge bench Tuesday said, "the rights can be claimed by the daughter born earlier with effect from September 9, 2005 with savings as provided in Section 6(1) as to the disposition or alienation, partition or testamentary disposition which had taken place before December 20, 2004. Since the right in coparcenary is by birth, it is not necessary that father coparcener should be living as on September 9, 2005."

Coparcener is a term used for a person who assumes a legal right in parental property by birth only.

The apex court, in its 121-page judgement, said the statutory fiction of partition created by proviso to Section 6 of the Hindu Succession Act, 1956 as originally enacted did not bring about the actual partition or disruption of coparcenary.

"The fiction was only for the purpose of ascertaining share of deceased coparcener when he was survived by a female heir, of Class ­I as specified in the Schedule to the Act of 1956 or male relative of such female.

"The provisions of the substituted Section 6 are required to be given full effect. Notwithstanding that a preliminary decree has been passed the
daughters are to be given share in coparcenary equal to that of a son in pending proceedings for final decree or in an appeal," the bench said.

It also clarified that unregistered oral partition, without any contemporaneous public document, cannot be accepted as the statutory recognised mode of partition.

"However, in exceptional cases where plea of oral partition is supported by public documents and partition is finally evinced in the same manner as if it had been affected by a decree of a court, it may be accepted.  A plea of partition based on oral evidence alone cannot be accepted and to be rejected outrightly," the bench said.

The apex court said the appeals on the issue were pending before different High Courts and subordinate courts and the matters have already been delayed due to legal imbroglio caused by conflicting decisions.

"The daughters cannot be deprived of their right of equality conferred upon them by Section 6. Hence, we request that the pending matters be decided, as far as possible, within six months," the bench said.

The apex court's verdict came on the issue whether the amendment to the Hindu Succession Act, 1956 granting equal rights to daughters to inherit ancestral property would have retrospective effect.

Solicitor General Tushar Mehta, appearing on behalf of Union of India, had argued that daughters have been given the right of a coparcener, to bring
equality with sons, and the exclusion of daughter from coparcenary was discriminatory and led to oppression and negation of fundamental
rights.