Talking about her experience of leading the all-woman marching contingent of the Assam Rifles down the historic Rajpath on Saturday, Major Kanwar said it was a matter of great honour and pride for her. 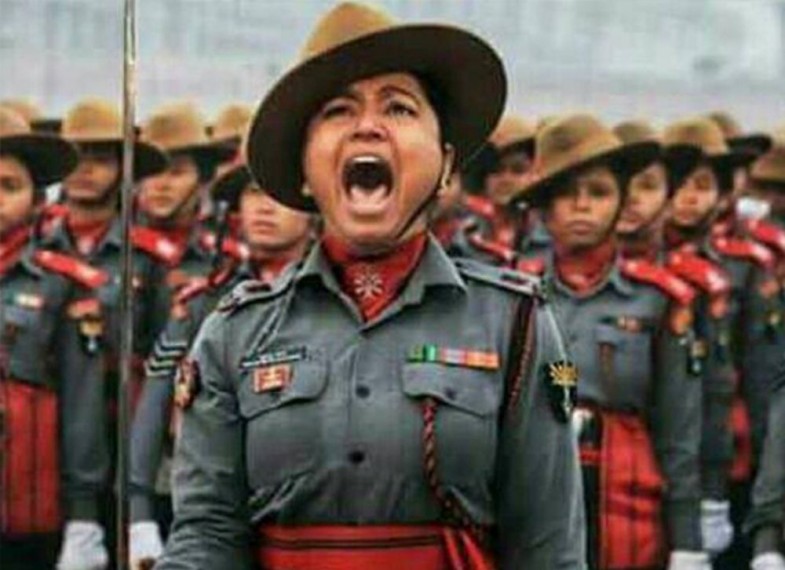 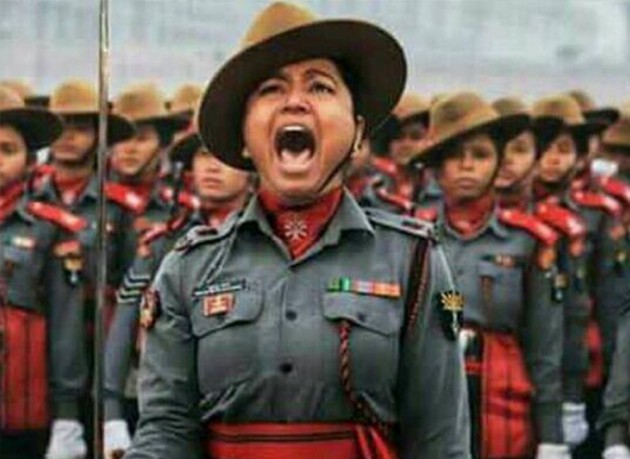 Major Khushboo Kanwar, who made history on Saturday by leading an all-women contingent of the Assam Rifles in the Republic Day parade,Â  said women are actively involved in combat role and performing well.

Major Kanwar, who is the daughter of a bus conductor, said more women should join the defence forces without any hesitation.

"I would like to say that women in Assam Rifles were inducted into the force three years back and since then there is no looking back. Women are already into the combat roles," she told ANI.

She said women are being deployed in the counter-insurgency areas.

"They (women) are actively involved in operations in counter-insurgency areas, be it Manipur or Nagaland. They have been deployed at Indo-Myanmar border at all the crossing points. They are being deployed for joint patrol or for collections," the lady officer elaborated.

"So it will be wrong to say that women still need to be inducted into the combat roles. They are already into combat roles in Assam Rifles," she added.

Major Kanwar's comments on the combat role came against the backdrop of arguments that women should not be given combat roles in the Indian Army.

Hailing from Jaipur in Rajasthan, she was inducted into the Indian Army in 2012 and now serves in Assam Rifles on deputation, apart from carrying out counter-insurgency operations.

Feeling proud to be part of the Army, she said, "I appeal to woman of the country to join defence forces. They have been part of the Indian army since 1972. No one should hesitate. All those who want to join the forces should do it."

Talking about her experience of leading the all-woman marching contingent of the Assam Rifles down the historic Rajpath on Saturday, Major Kanwar said it was a matter of great honour and pride for her.

She said she had toiled hard to accomplish herself in the Indian Army.

"My father was a bus conductor. I feel extremely proud and he feels the same. Itâ€™s a small gift for him, to struggles he has seen in life. I would tell other women there's no shortcut to success."

She led the contingent of the Assam Rifles which is the oldest paramilitary force in the country.