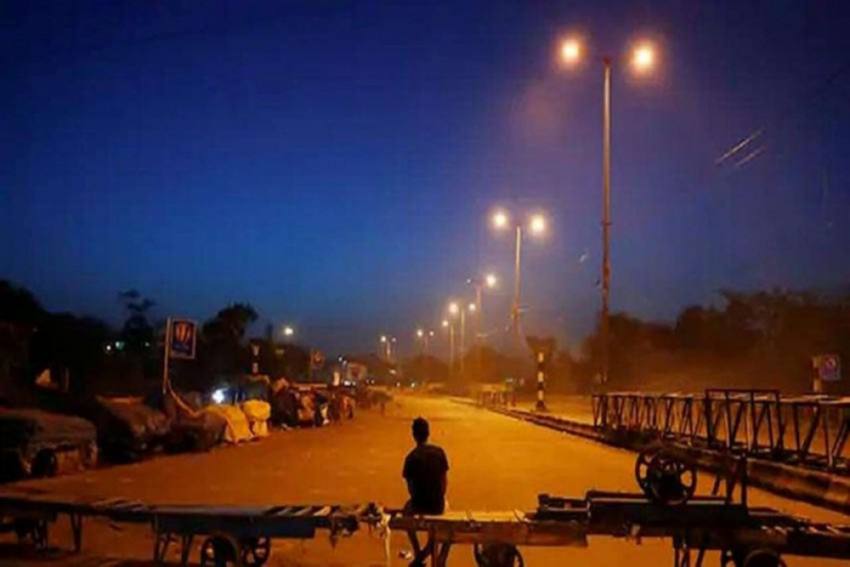 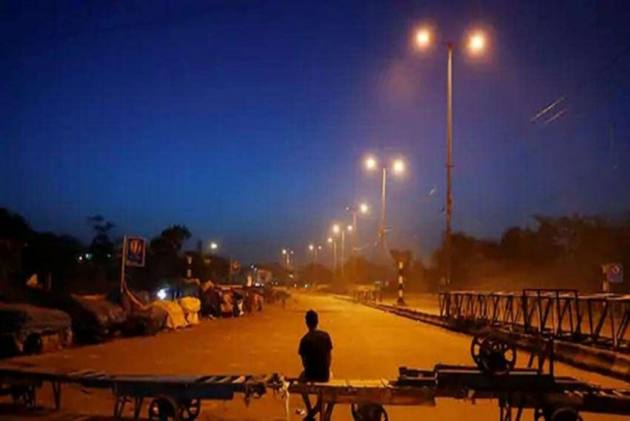 Amid rising Covid-19 cases in the country, Bihar and Tamil Nadu governments on Sunday imposed a night curfew.

Apart from the night curfew, the Bihar government also announced that schools, colleges and educational institutions in the state will be closed till May 15.

Chief Minister Nitish Kumar on Sunday said that all places of worship will also be shut till May 15 to contain the spread of the virus. As per an earlier order, they were closed till April 30.

The government offices with one-third strength will function only till 5 pm while shops/mandis/business establishments will be closed at 6 pm, an hour earlier than what was decided last week, Kumar further said.

Guests at funerals have been capped at 25. Earlier, 50 people were allowed for the same. Number of guests for marriage ceremonies have been curtailed to 100 from 200.

Kumar announced the new curbs to break the chain of coronavirus infections in Bihar after meeting with district officials, earlier today.

The night curfew in Tamil Nadu will come into effect from April 20. The government has also postponed state board examinations for Class 12 students. However, the ongoing practical examinations will be conducted as per schedule, the government said in an official release.

All public activity at beaches, zoos and other tourist destinations including Nilgiris and Kodaikanal have also been banned.

The government also announced a complete lockdown in the state on Sundays.