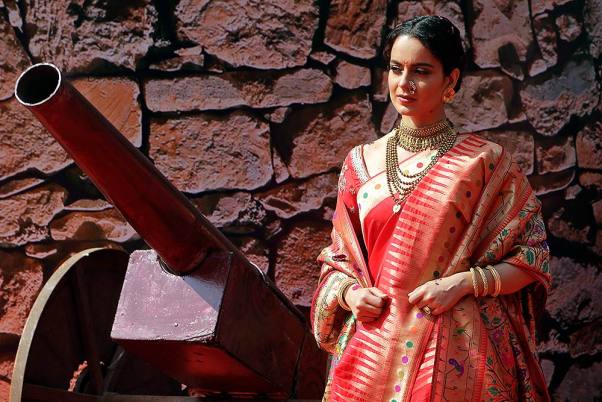 A city-based lawyer on Thursday filed a criminal complaint against actor Kangana Ranaut for allegedly posting a "malicious" tweet against the judiciary after a local court ordered the registration of an FIR against her.

The police have already summoned Ranaut and her sister for questioning next week after a case was registered against them on the Bandra Metropolitan Magistrate's order on another complaint.

In his complaint before the Andheri magistrate court, lawyer Ali Kaashif Khan Deshmukh also accused Ranaut of sedition and causing disharmony between two religious groups through her tweets.

The Bollywood actor had "no respect for varied communities of India, law of the land and authorized government bodies" and even made fun of the judiciary, it stated.

Following the Bandra court's order to the police to register a First Information Report against her, Ranaut posted "malicious and defamatory" tweets against the judiciary, terming it as "Papu Sena", the complaint stated.

The matter will be heard in the Andheri court on November 10.

Last week, the Bandra Metropolitan Magistrate's court had ordered the police to investigate a complaint filed by Munawwar Ali Sayyed, a Bollywood casting director and fitness trainer, which referred to Ranaut's and her sister Rangoli Chandel's tweets and other statements.

On the direction of the court, the Bandra police registered an FIR against Ranaut and her sister under IPC sections 153A (promoting enmity between different groups on grounds of religion, race, etc), 295A (deliberate acts hurting religious sentiments), and 124-A (sedition).