Switzerland-based Pilatus Aircraft Ltd has also been named as an accused by the CBI in the case pertaining to the charges of irregularities and bribe of Rs 339 crore in the procurement. 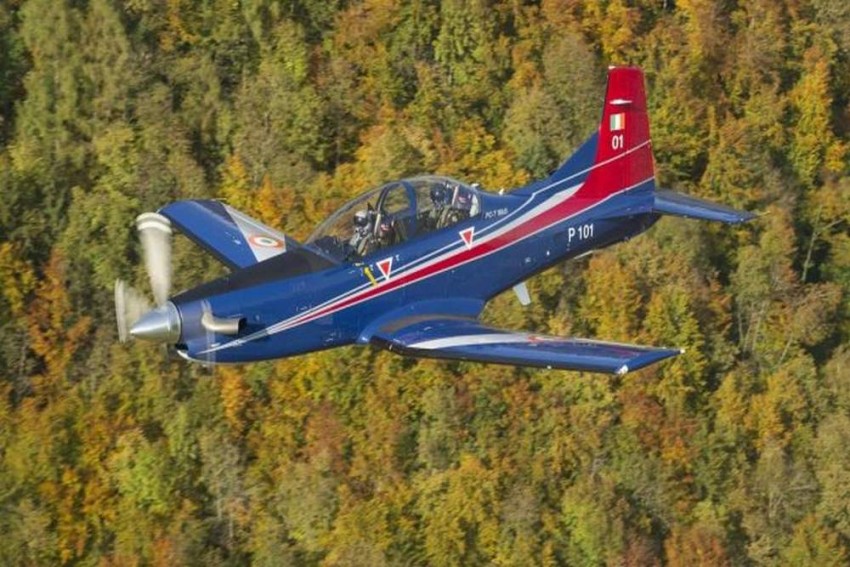 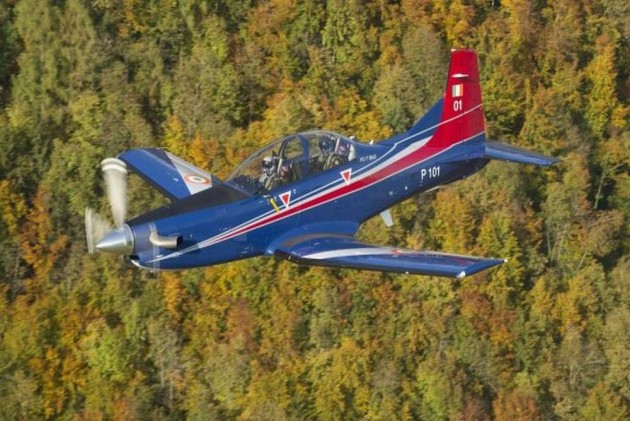 The CBI has booked controversial arms dealer Sanjay Bhandari and others in connection with the alleged corruption in the Rs 2895 crore deal of 75 Pilatus basic trainer aircraft for the Indian Air Force in 2009, officials said Saturday.

The agency has carried out searches at the residence and office of Bhandari, they said.

The details of further searches have been withheld by the agency for time being, they said.

The action comes after findings of a three-year-old inquiry by the CBI showed a prima facie case of corruption against the accused.

The agency has also booked unidentified officials of the Indian Air Force, the Defence Ministry and Switzerland-based Pilatus Aircraft Limited in the case, they said.

The Swiss company was one of the bidders for the contract floated in 2009, they said.

The CBI has alleged that it had entered into a criminal conspiracy with Bhandari and Bimal Sareen, both directors of Offset India Solutions Private Limited, and dishonestly and fraudulently signed a Service Provider Agreement with Bhandari in June 2010, which was in violation of the Defence Procurement Procedure, 2008.

It was allegedly done to get the contract for supply of 75 basic Trainer Aircraft to the Indian Air Force.

The agency has alleged that the company made a payment of CHF 1,000,000 in the account of Offset India Solution Private Limited with the Standard Chartered Bank, New Delhi in two tranches in August and October, 2010.

In addition, Rs 350 crore was also transferred in Swiss Francs from 2011 to 2015 in the bank accounts of Dubai-based Offset India Solutions FZC, also belonging to Bhandari.

Pilatus dishonestly and fraudulently signed a Pre- Contract Integrity Pact on November 12, 2010 with the Defence Ministry, deliberately concealing the facts about service provider agreement with Bhandari, the agency alleged

The inquiry showed that Pilatus allegedly concealed payments made to Bhandari's companies in India and Dubai, they said.

It is suspected that the commission amount was allegedly paid to influence the officials of the IAF and the MoD and Government of India associated with the procurement, they said.

"Offset India Solutions Pvt Ltd. and other Indian companies of Bhandari and his wife Sonia Bhandari received Rs 25.5 crore during June, 2012 to March, 2015 in lieu of cash provided by Bhandari from various companies of Deepak Aggarwal," it said

Bhandari allegedly routed money through purchase of various companies and cash transactions involving Aggarwal and one Himanshu Verma, it alleged.

"There is a strong suspicion that the aforementioned huge cash amount were the part of the commission amounts paid by Pilatus Aircrafts Limited to Bhandari to obtain the contract, it alleged.