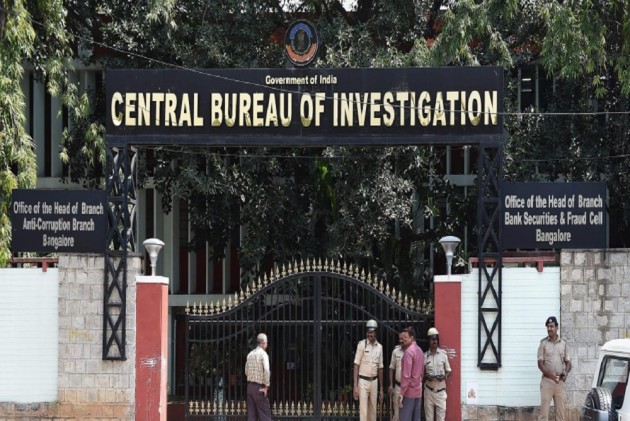 The CBI has arrested a junior engineer of Uttar Pradesh irrigation department for alleged sexual exploitation of children for last 10 years and selling videos and photographs of nefarious acts on the dark web to other paedophiles across the globe, officials said Tuesday.

He is alleged to have victimised about 50 children in the age group of 5-16 years in the districts of Chitrakoot, Banda and Hamirpur, they said.

The junior engineer is understood to have given details of his activities during preliminary questioning by CBI investigators.

He is believed to have told that he was silently operating in the adjoining districts of Hamirpur, Banda and Chitrakoot for last 10 years preying upon poor children between 5-16 years of age, the officials said.

He used to buy their silence using cash and gifts of electronic gadgets such as mobile phones, they said.

The modus operandi adopted by the accused helped him to keep away from the radar of investigating agencies.

The newly set up special CBI unit handling online child sexual abuse has started tracking and apprehending paedophiles operating on the internet and busted his alleged activities after trailing him for days, the officials said.

The junior engineer, a resident of Chitrakoot district, was arrested from Banda by the special unit of the CBI specialising in Online Child Sexual Abuse and Exploitation Prevention/ Investigation (OCSAE) in one such operation.

"Apart from the physical abuse of these children, the accused also allegedly recorded their acts using their mobile phones, laptops and other electronic devices. It was further alleged that these photographs and video films containing child sexual abuse material were published and transmitted by the accused using the internet," CBI spokesperson RK Gaur said.

He was produced before a court which sent him to one day of judicial custody.

"Searches were conducted at the residence of accused which led to recovery of cash of Rs. eight lakh (approximately), mobile phones, laptops, web-camera and other electronic storage devices including pen drives, memory cards and several sex toys," Gaur said.

It is alleged that he was selling, circulating and sharing child sexual abuse material with other paedophiles globally using dark web and cloud services having servers abroad, the officials said.

The dark web comprises of internet websites, pages and material which are specially encrypted and remain hidden from search engines.

"The scrutiny of the emails of the accused has revealed that he was allegedly in constant touch with several individuals (both Indian and foreign nationals) for the purpose of sharing child sexual abuse material. The accused has allegedly created and shared huge quantity of child sexual abusive material, over the years, through the internet using various social media platforms and websites over dark web." Gaur said.