Congress candidate Ajit Mangaraj had tested positive for the virus on April 10 and was admitted in Apollo Hospitals. 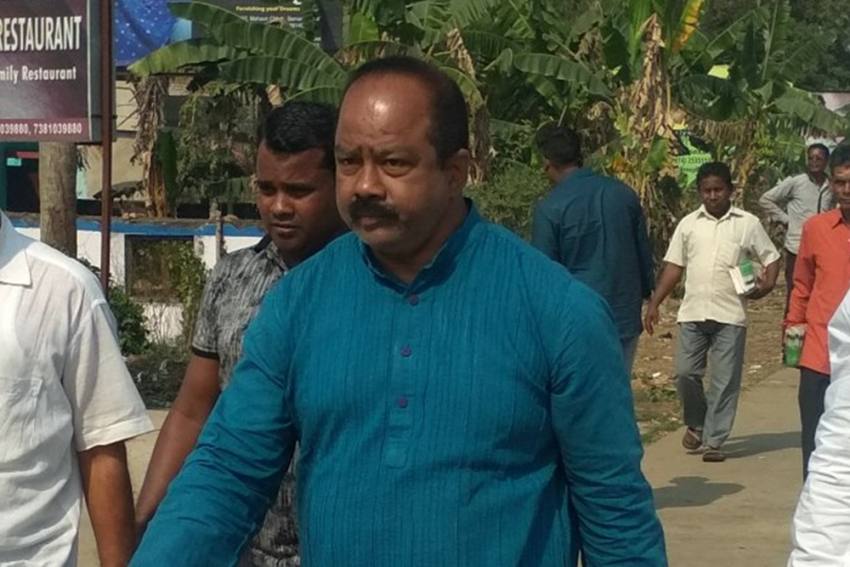 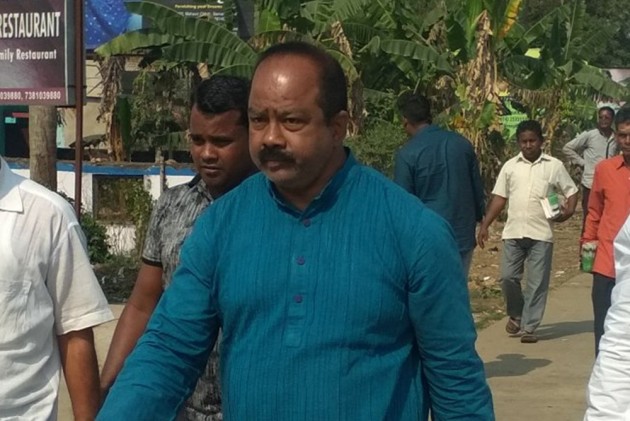 Congress candidate Ajit Mangaraj who was contesting for bypolls in Odisha from the Pipili seat died on Wednesday due to Covid-19. 52-year-old Mangaraj was a businessman. He had tested positive for the virus on April 10 and was admitted to Apollo Hospitals.

The by-polls are likely to be postponed since Mangaraj was a registered political party.

"I am sad to know about the demise of Congress candidate Ajit Mangraj who is contesting the Pipili assembly by-election. I extend my condolences to the bereaved families at such a sad time," the chief minister said in a tweet.

Patnaik had called up Mangaraj's family members to enquire about his health condition on Monday.

Union Petroleum Minister Pradhan, who hails from the state, visited the hospital and expressed his condolence over the death of Mangaraj.

"He was infected with corona and passed away today. I pray to Lord to give peace to his soul and strength to his family members," Pradhan said.

Senior Congress leader Pradeep Majhi said that Mangaraj's blood oxygen level dropped to below 30 per cent and he could not recover from it. "It is our fault to hold elections during the
pandemic. The Congress candidate became a victim of the infection. There should be no election during the pandemic," the former MP said.

The April 17 polling is likely to be postponed due to the death of a candidate, Majhi said.

The bypoll in the constituency was necessitated due to the death of senior BJD MLA Pradeep Maharathy in October last year.