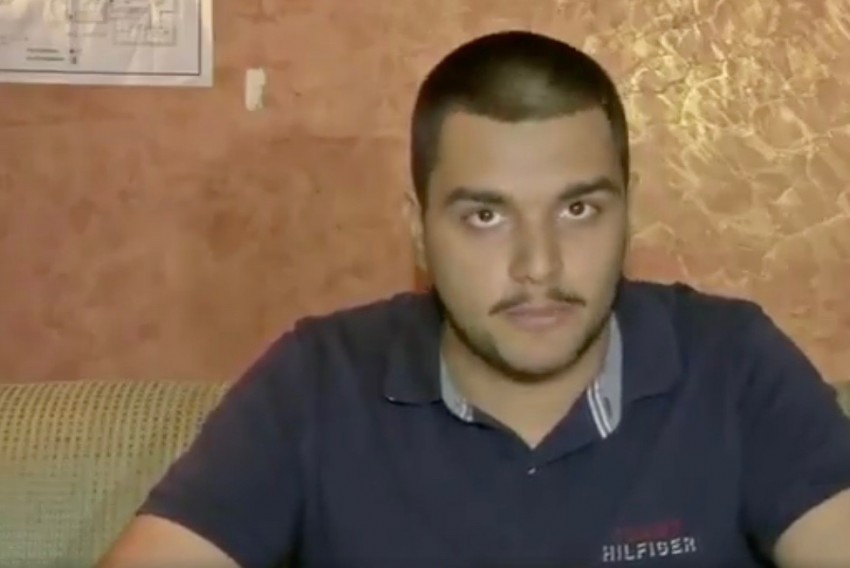 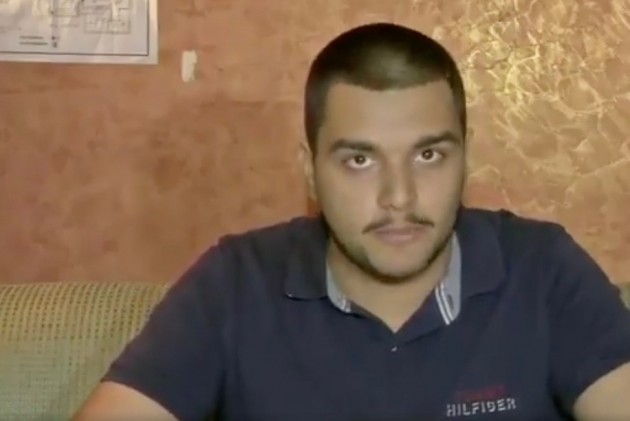 On the eve of polling in Delhi, a fresh controversy erupted after the son of Aam Aadmi Party (AAP)'s  West Delhi candidate Balbir Singh Jakhar claimed that his father had paid Rs 6 crore to Chief Minister Arvind Kejriwal to contest the Lok Sabha polls. Jakhar said his son was lying, and the move could be "politically motivated".

Uday, the son of AAP's West Delhi candidate, claimed that his father paid Rs 6 crore to Kejriwal to contest the election.

Jakhar, however, refuted the claim and said that he was not in contact with his son since long.

Speaking to the media, Uday alleged, "He (Jakhar) paid Rs 6 crore to (Arvind) Kejriwal for the ticket... My father told me that he paid the amount to Kejriwal."

He went on to say, "The more shocking part is that Kejriwal, who was part of the anti-corruption movement, is so corrupt and accepting money."

#WATCH Aam Aadmi Party's West Delhi candidate, Balbir Singh Jakhar's son Uday Jakhar: My father joined politics about 3 months ago, he had paid Arvind Kejriwal Rs 6 crore for a ticket, I have credible evidence that he had paid for this ticket. pic.twitter.com/grlxoDEFVk

Reacting to the claims, Balbir Jakhar told the media, "All the allegations against me are baseless. I have never met or interacted with my son in the recent past. This is an attempt to tarnish my image just before the polls."

Balbir Singh Jakhar, AAP candidate from West Delhi: He stays at his maternal parents' home from the time of his birth and I divorced my wife in 2009. She stayed with me for only 6-7 months. His custody was granted to my wife after the divorce. https://t.co/hHbhXq0Gxr

Jakhar added, "He (Uday) was born and brought up at his maternal grandparents house. I was divorced in 2009. We don't meet frequently. He calls me once in a month or so demanding things."

He also said that Uday did not use the surname Jakhar and that he was not sure whether his son had passed the Class 12  examination.

Uday added that this was not the only thing he wanted to tell the world to clear his conscience.

He alleged that his father was among those who tried to save Congress leader Sajjan Kumar, who was awarded life term by the Delhi High Court in a 1984 anti-Sikh riots case.

"My father also decided to represent Sajjan Kumar in court. He was paid huge amount to bail him out," Uday claimed.

Uday insisted that he did not have affiliation with any political party and also that he had credible evidence that his father had paid for the ticket.

All the allegations against me are baseless says AAP West Delhi LS Candidate Balbir Singh Jakharhttps://t.co/CEXLoJrlla

In a related development,  as  soon as the press conference  of Balbir Jakhar was about to start, three policemen entered the AAP headquarters at ITO and told AAP functionaries to stop the event, but they did not pay heed. After this, the police tried to video record the proceedings but they were not allowed inside and the door was shut.

A senior police officer said they came to know about the press conference, following which they went to the premises to caution AAP functionaries that they cannot hold a press conference during the 48-hour silence period prior to polling as it is a violation of the model code of conduct.

The officer said they have informed the Election Commission (EC) about the developments.

Asserting that there was no violation of the code of conduct, the party said it had covered its symbol and had made no appeal to vote but just gave a clarification.

The AAP also contended that the police should have brought an official order from the EC that the press conference cannot take place.

(With inputs from PTI, IANS)