Anurag Kashyap's idea of creating violence is to put the viewers off it, unlike Superhero movies that promote violence. 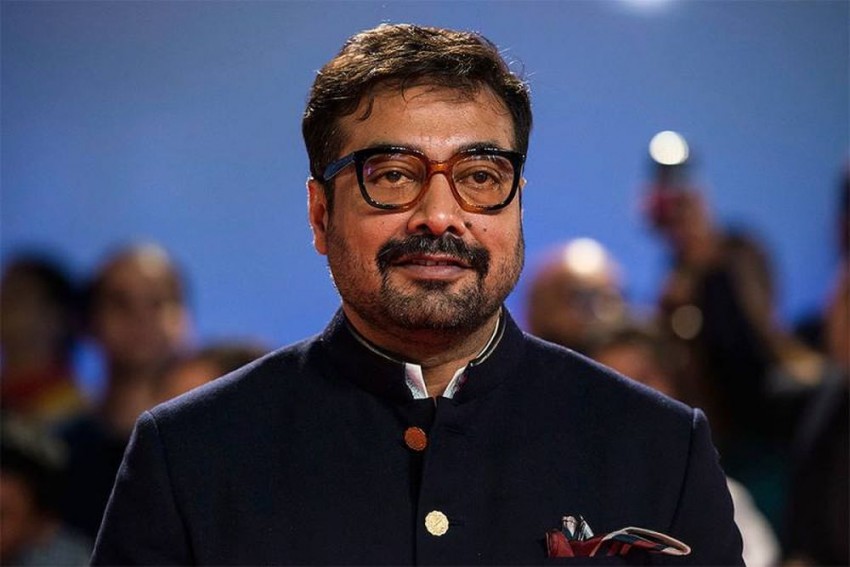 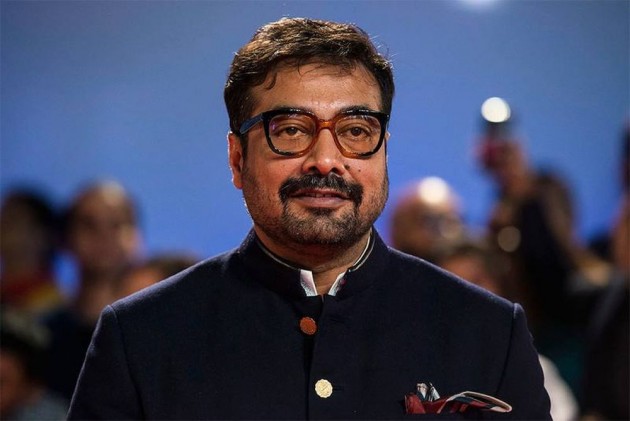 According to Anurag, Hollywood movies focus more on commercialisation.

"America is always middle of the ground, they always borrow from everywhere and make it more palatable and commercial but they don't really explore violence barring some of the exploitation movies. They know how to commercialize everything, they are the Mcdonalds version of action and violence," he said in a conversation for Royal Stag Barrel Select Large Short Films Perfect Strokes with Anupama Chopra.

Be it movie "Gangs of Wasseypur" or web show "Sacred Games", Anurag never leave a chance to show violence, killings and other brutal scenes in his projects.

"I like the whole idea of taking people through that whole motion of what's the worst fear that they might have. I get borthered by seeing celebratory violence that I see in mainstream movies or the superhero movie where the violence makes you feel like wanting to be a hero and getting into a fight.

"My idea of creating violence is to put the viewer off it, where it disturbs them," Anurag added.

The episode featuring Anurag will be out on Wednesday.