The biggest honour of the music gala is presented to the main artiste, producers, sound engineers, and featured artistes on the album. 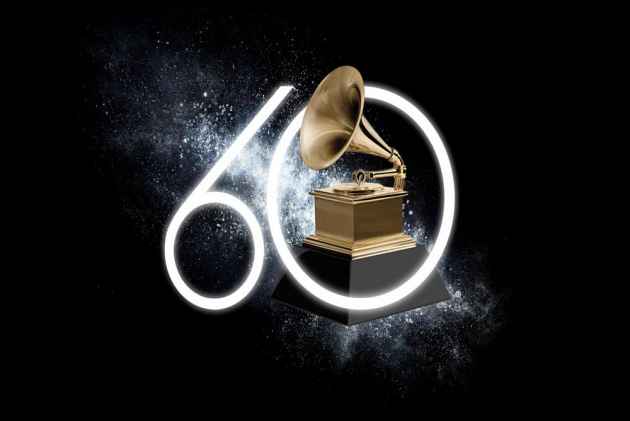 At the 60th edition of the annual music gala, R&B star Bruno Mars tasted 24 carat gold as he emerged the top winner at 2018 Grammys with five highest honours, including Album of the year and Record of the Year for his LP "24 K Magic".

The biggest honour of the music gala is presented to the main artiste, producers, sound engineers, and featured artistes on the album.

Mars was nominated in total seven categories, including one technical award of Best Engineered Album and scored in all.

While the 32-year-old singer-songwriter bagged trophies of Song of the Year, Best R&B Performance and Best R&B Song for "That's What I Like", the album "24K Magic" also won the Best R&B Album award.

Mars' other Grammys include last year's Album of the Year for "25," and Record of the Year and Best Pop Duo/Group Performance for "Uptown Funk" in 2016. He also won the Best Pop Vocal Album for "Unorthodox Jukebox" in 2014.

The second biggest winner at this year's Grammys was Kendrick Lamar, who took home five trophies.

In his acceptance speech, Lamar backed a Jay-Z presidential run.

The singer also opened the Grammys with a politically charged performance.

The opener, which earned a standing ovation, started with Lamar in front of the American flag side-by-side with men dressed in soldiers' uniforms.As the screen behind him read "This is a satire by Kendrick Lamar," he performed "DNA" as dancers in red hoodies fell amid the sound of gunshots.

Ed Sheeran, who was snubbed from the Record of the Year and Song of the Year categories at the Grammys nominations, managed to score two Grammys.

He won Best Pop Vocal Album for 'Divide' and Best Pop Solo Performance "Shape of You".

U2 offered a pre-recorded performance on a barge near the Statue of Liberty giving a pro-immigration message.

Lady Gaga, Sam Smith, Pink, Luis Fonsi ft Daddy Yankee and Little Big Town were among some of the artistes to perform during the show.

Eric Church, Maren Morris and Brothers Osborne performed "Tears in Heaven," a moving tribute to the music fans who lost their lives during the attacks at the Route 91 Harvest Festival in October and the Arianna Grande concert in Manchester, England last May.

The 60th annual Grammy Awards were hosted by James Corden.

Best Rock Album: “A Deeper Understanding” — The War on Drugs

Best R&B Performance: “That’s What I Like” — Bruno Mars