Gurgaon Traffic Police To Impound 15,000 Diesel Vehicles That Are Over 10 Years Old 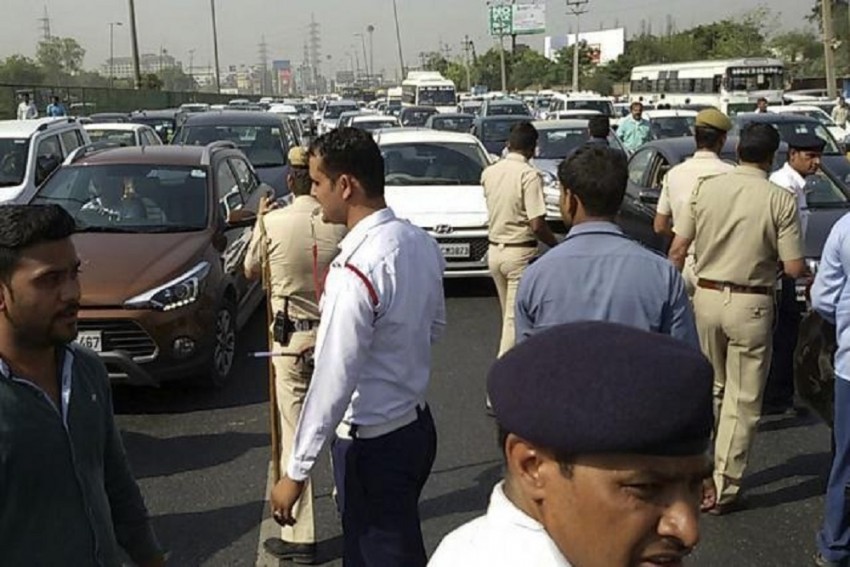 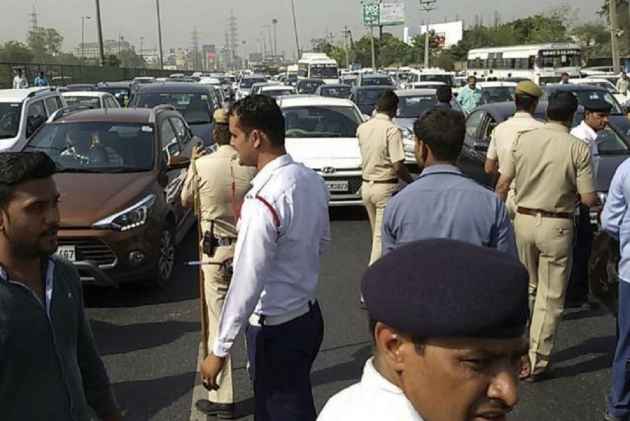 The National Green Tribunal had  made strong remarks while hearing a PIL on increasing pollution in the city.

"Approximately 15,000 diesel vehicles running on Gurgaon roads have been manufactured over 10 years ago. Taking them off road will also ease off the traffic burden," city police PRO Ravinder Kumar told PTI.

The Gurgaon traffic police have told the Haryana government to not renew their pollution under control (PUC) certificate.

They said the decision was taken in a bid to lessen the traffic load on the millennium city roads and reduce air pollution.

Kumar said traffic constables have been asked to keep a tight vigil on old diesel vehicles and cross-check their pollution under control certificate issued by the Haryana State Pollution Control Board.

According to the Road Transport Department, Gurgaon, 55,000 diesel autorickshaws ply in the city and 62 per cent of them are over 10 years old.

Impossible To Listen To Every Girl, Says BHU VC On Ignoring Molestation Complaint