Like Gandhi, Nelson Mandela deserves a nuanced assessment. There is more to both than merely being associated in our memory with a non-violent transfer of power... 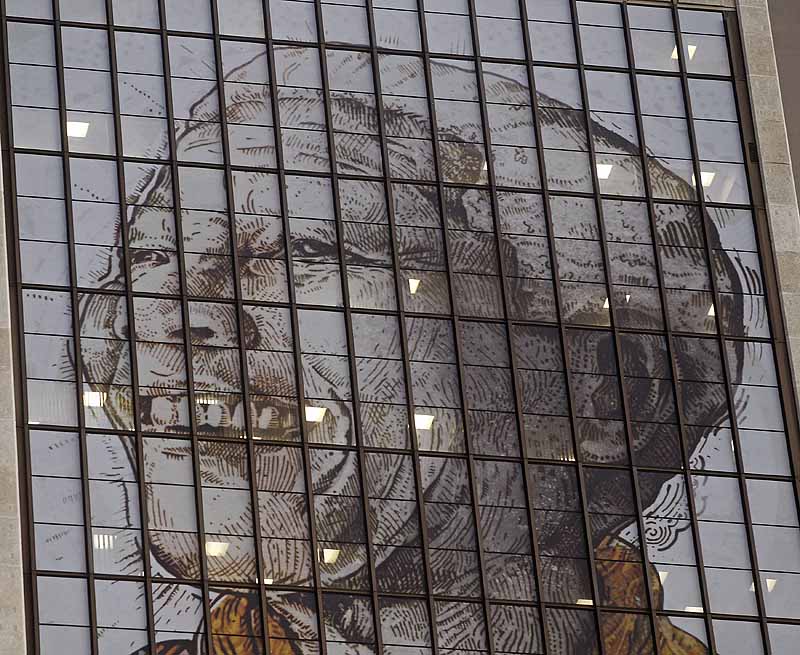 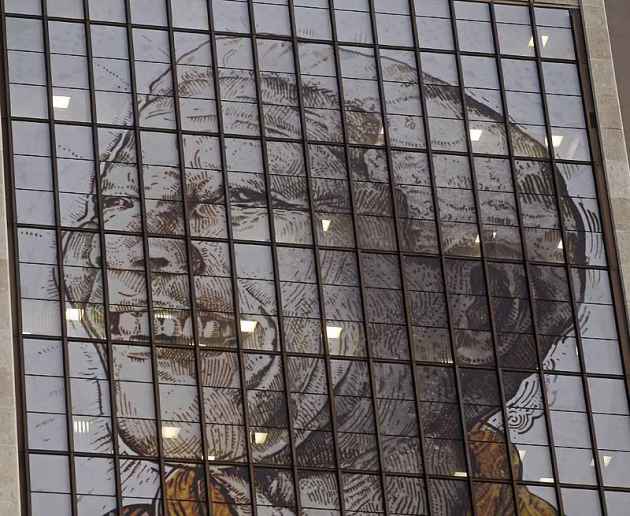 On Nelson Mandela's 95th birthday, we can perhaps take stock of his role in history. His name will remain associated with two major turnarounds: the conversion of the nonviolent African National Congress (ANC) to the armed struggle in 1961, and the non-violent transition of South Africa from a white minority regime to non-racial majority rule in 1994. The latter leads to the frequent comparison of Mandela with Mahatma Gandhi, but the former was a conscious break with a policy that was inspired by the same Gandhi.

When the ANC was founded in 1912 (then as Native National Congress), Gandhi lived in South Africa and led the non-violent struggle of the Indian community for more equal rights with Europeans, with some success. Note that Gandhi did not work for the coloureds or blacks, and found it a great injustice that the diligent Indians were treated on a par with the "indolent" and "naked" blacks. He did not question the disparity between black and white, only the ranking of the Indians as black rather than white. Nevertheless, the budding ANC took over the non-violent strategy typical of Gandhi’s movement.

Later in India, he would lead the fight for a very ambitious goal, namely home-rule and finally the full independence of England's largest colony. That was more than the English would grant him, and in spite of the usual myths, Gandhi's mass movement (by 1947 a fading memory) contributed but little to the eventual decolonization. As Clement Attlee, Prime Minister at the time of India's independence, testified later, Gandhi's importance in the decision to let go of India was "minimal". In South Africa, however, the stakes were not that high. The struggle was over the status of the small Indian minority, without much effect on the British administration. For example, the overzealous decision to only recognize Christian marriages was a great source of annoyance to the Indians, but without much importance to the maintenance of colonial rule: it could easily be reversed on Gandhi's insistence.

The fight for the rights of the Indians was conducted non-violently. The Mahatma did not tarnish the fight for a noble cause with the use of evil means. However he was not entirely averse to violence: he took part in the Boer War (1899-1902) and Second Zulu War (1906) as a voluntary stretcher-bearer and recruited among Indians to participate in the First World War. His somewhat naive calculation was that for his sincere cooperation in the war, the British rulers would grant him political concessions in return.

In Mandela, we see that combination of armed struggle and non-violent political achievements. In 1961, the ANC noted that the peaceful struggle had only yielded failure and decline: the blacks were even worse off in the self-governing South Africa than under British colonial rule. A Gandhian analysis would be that the ANC had mastered the method of non-violent protest insufficiently, but it is understandable that the ANC saw as this as a failing method.

Spurred on by younger leaders like Nelson Mandela, the organization founded an armed wing, the Umkhonto we Sizwe, "Spear of the Nation". It is no exaggeration to label the policy of the ANC and Mandela in the following years as "terrorist". When Mandela was put in prison, he was in possession of a large quantity of weapons and explosives. Very recently, my compatriot Hélène Passtoors admitted that she was complicit in a 1983 ANC bomb attack with 19 fatalities and 200 injuries.

As the memory of this face of the ANC dies, we pay more attention to the Mandela of 1994 and subsequent years. While the armed struggle was bloody but militarily fruitless, the ANC gained much more on another front: the mobilization of international public opinion against the Apartheid Government. This forced the white rulers to negotiate with the released Mandela, who now showed a lot of conciliatory goodwill. It was due to him that the transfer of power was peaceful. Later there would nonetheless be a wave of violence against the whites, with the frequent plaasmoorde (farm murders), but by then Mandela had already retired from politics.

Like Gandhi, he deserves a nuanced assessment. Both remain associated in our memory with a non-violent transfer of power, but have had their share of armed conflict too.

Dr. Koenraad Elst is a Belgian Indologist and author of a book assessing the role of Mahatma Gandhi.

An Ideal Of Innocence