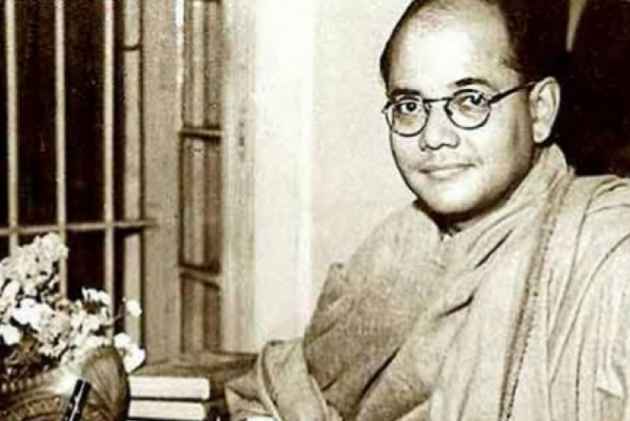 While the mystery surrounding the death of freedom fighter Subash Chandra Bose is yet to be solved, a Paris-based historian J B P More has quoted a France secret service report that says Bose didn't die in an air crash and was still alive in 1947.

More, who teaches at the Institut des Hautes Etudes Economiques et Commerciales, Paris, said that the document doesn't state about the leader's death in Taiwan. Instead, it speaks about no whereabouts of Bose till December 1947, reported The Times of India.

Quoting the report written for the "Haut Commisariat de France for Indochina", More implies that he was alive somewhere but not dead in 1947.

"In this report, it is clearly stated that he was the ex-chief of the Indian Independence League and a member of Hikari Kikan, a Japanese organisation. It is further stated clearly that he escaped from Indochina, though it does not state how," he added.

The British and the Japanese declared that Bose died in an air crash while he was flying  from Saigon to Tokyo. However, the French never endorsed that theory.

Earlier in January, the Ministry of Home Affairs had said that the freedom fighter died in an air crash in 1945 while replying to an RTI application from a Kolkata resident.

The government had come to this conclusion after considering the reports of various committees that probed the death of Bose, who, many believed, had not perished in the crash.

After considering the reports of the Shah Nawaz committee, the Justice G.D. Khosla commission and the Justice Mukherjee commission of enquiry, the government concluded that he had died in the crash, the ministry said in its reply.

Last year, a hundred secret files, which could throw some light on the controversy over the disappearance or death Subhash Chandra Bose, were made public by Prime Minister Narendra Modi on Netajis 119th birth anniversary.

The 100 files comprise over 16,600 pages of historic documents, ranging from those of the British Raj to as late as 2007. The ceremony was held at the National Archives of India (NAI), New Delhi, where the Prime Minister declassified the secret papers.

Also present at the ceremony were members of the Bose family and Union Ministers Mahesh Sharma and Babul Supriyo when the files were thrown open for public view.

NAI also opened a dedicated website to store all the declassified files related to Bose.