Year Ender 2019: Here's a list of top 5 Bollywood songs of the year that made us set the speakers blasting in 2019: 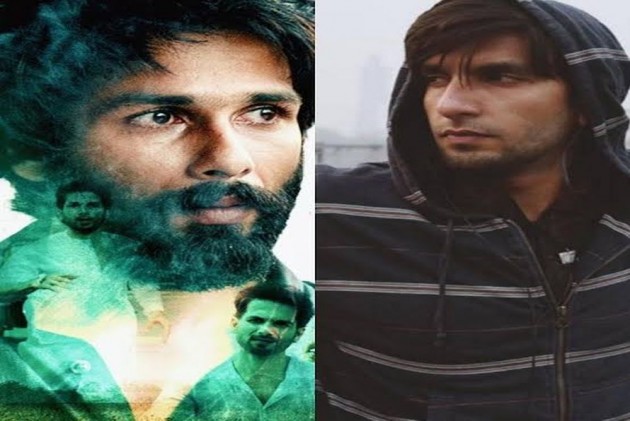 2019 is almost over and how? The year saw a number of blockbuster films and brilliant performances grace the silver screen. With films such as Gully Boy, Kabir Singh, Dabangg 3 and more, 2019 has surely been an entertaining year. Besides an array of amusing films, 2019 also gave us some hit chartbusters to get us dancing through the year.

Here's a list of top 10 Bollywood songs of the year that made us set the speakers blasting in 2019:

The film has some amazing tracks that surely deserve to make it to the list but here's our favourite one. Bekhayali speaks the language of a broken lover. Meaningful lyrics teamed with Shahid's intense portrayal of a furious, displeased and angry lover, the song is a love anthem that relates to the story of all the broken hearts.

The songs of the Oscar entrant spoke the tale of the street rappers in our country. Giving voice to the unrecognised artists, Apna Time Aayega became a chartbuster and set the masses rapping along with Ranveer Singh as Muraad took over the stage and sang his heart out, celebrating his victory.

No matter how many new songs come up in a year, the 90's magic never seems to fade away. Another name added in the list of Bollywood remixes as Kartik Aaryan, Bhumi Pednekar and Ananya Panday recreated the Govinda and Raveena Tandon song Ankhiyon Se Goli Maare giving it a millennial twist.

Our year doesn't seem complete until we see Salman Khan on the screen. Munna Badnaam Hua from Dabangg 3 made way into our playlists ever since our Salman Khan released the audio of the song and the video featuring Chulbul Pandey and Warina Hussain that followed later, only added fuel to the already raging buzz.

Featuring Jacqueline Fernandez and Sushant Singh Rajput, Makhna rejuvenates us like no other track. The song makes us want to pack our bags and head for a Goa trip right away. The film did not do very well but the track surely became a rage and topped our party playlists.