Many have started to speculate if Raj Kundra's arrest on July 19 will affect that fate of the film ‘Hungama 2’, releasing on June 23, which will be Shilpa Shetty’s comeback after a gap of 14 years 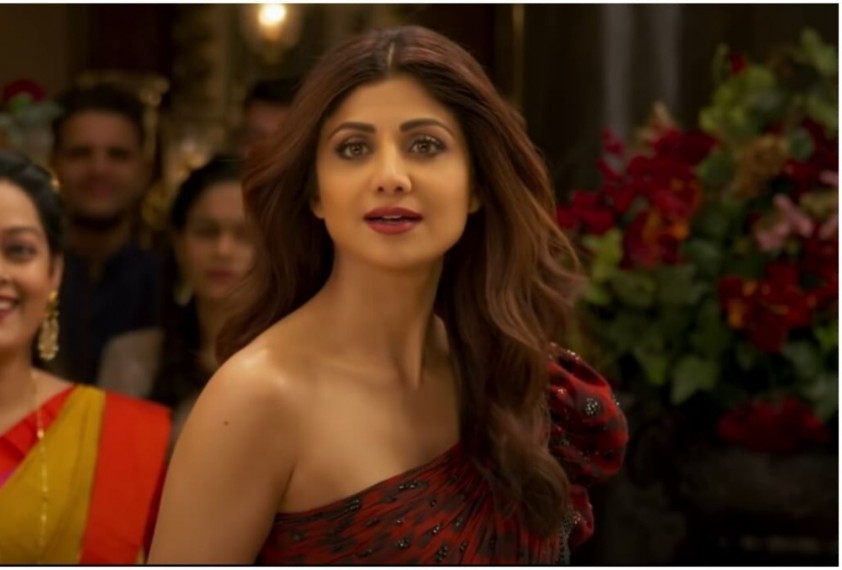 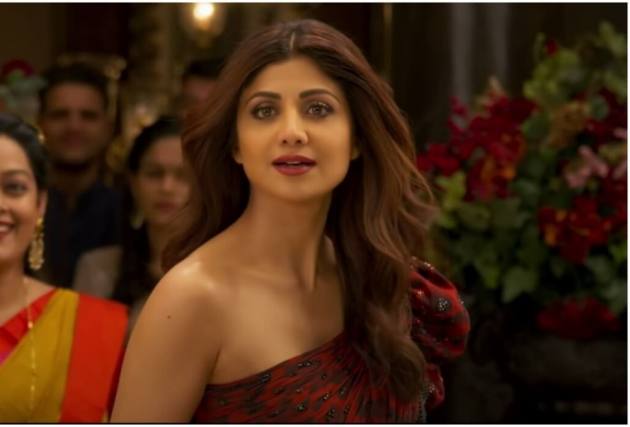 “I am part-time working woman and a full-time mother”, that’s what Shilpa Shetty Kundra said few days back in an interview with Outlook on her comeback with ‘Humgama 2’ after a self-imposed sabbatical of 14 years. It will be releasing on 23rd July. And on July 19, the crime branch of Mumbai Police arrested her husband, Raj Kundra in connection with a case regarding creation of pornographic films and publishing them through some apps. Looks like a real bad timing for Shilpa Shetty’s comeback.

The Joint Commissioner of Mumbai Police, Milind Bharambe, at a press conference on Tuesday mentioned that they have not found ‘any active role’ of Shilpa Shetty in the case. However, the investigation is still on. As per agencies, Bharambe was quoted as saying, “We have not been able to find any active role (of Shilpa Shetty) yet. We are investigating. We’ll appeal to the victims to come forward and contact the Crime Branch Mumbai. We’ll take appropriate action.”

When Outlook got in touch with Shetty on her comeback with ‘Hungama 2’, she mentioned how she would have loved to make this comeback on 70mm.  “It is amazing to see how the whole scenario has changed. I am happy that more people will get to see it. I am not nervous because now box office doesn’t matter. On digital platforms, content is king and ‘Hungama 2’ has great content. It is a comedy which I feel is the need of the hour. Being a comedy film, I think this is the need of the hour especially in distressing times like this,” she said.

We just hope that her husband’s arrest doesn’t affect her comeback.

Talking about the film she mentioned, “In the film I am married to Paresh Rawal and it’s a kind of a funny relationship that we share. The misunderstanding and the mystery that get solved in the midst of the confusion is what is hilarious in the film. It is just fantastic to be directed by Priyadarshan. It is my first work with him. He doesn’t like too much preparation and prefers the actors to be natural in their craft and just go with the flow.”

Being an actress, fitness influencer, mother, wife and an entrepreneur she feels 24 hours is less for her. “I compartmentalise and prioritise things in life.  I am very clear that I am part-time working woman and a full-time mother. I always wanted to spend time with my kids and with my second baby at times it gets difficult. But I have a great team who helps me and supports me with my endeavours. Other than the acting aspect which I can’t delegate and have to do that job myself, all the rest like content creation, I create own my own, but editing, posting and uploading is done by my team. I don’t need to get into all those aspects,” she had said.

Shetty said that she is enjoying this phase taking it as it comes. She feels when one is doing things just to attain fame or to make a name, then it becomes a chore. She added, “For me all the things that I am doing right now is because I love doing them and I believe in them. I don’t feel like it is work. It is just an extension of my personality.”

Talking about hope Shetty said, hope and faith are very important. “I really believe that those two aspects are the bedrock of sanity. If you don’t have hope in life, you will always feel very insecure. So, you have to always keep that hope going and have faith in what you are doing. In the present situation, I just want people to understand that everything in life happens for a reason, even if it may appear as a dreadful situation now. But in the long run if you look back and retrospect, you will realise that whatever happened is for the good!”