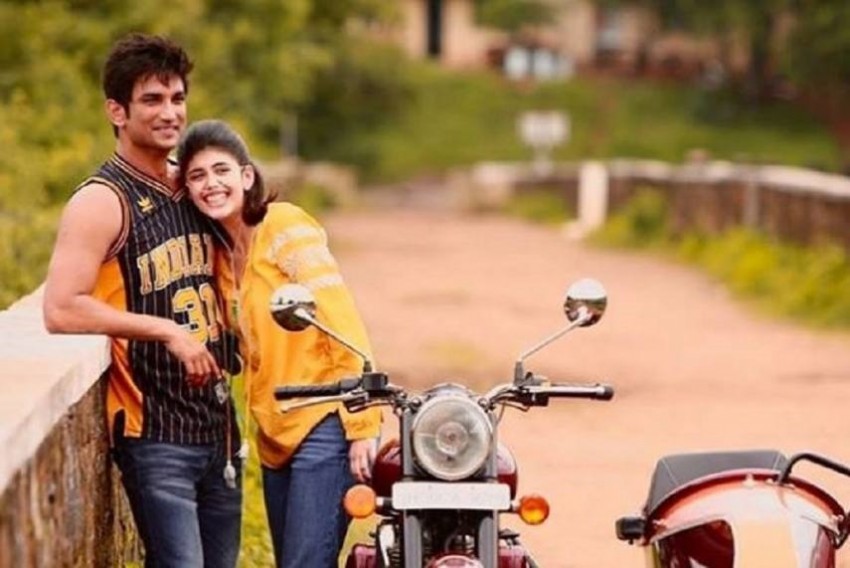 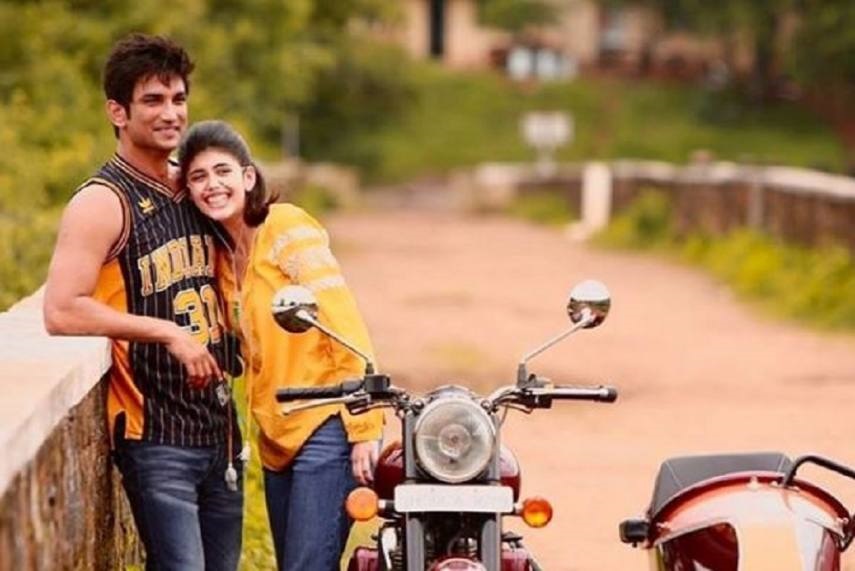 The late actor Sushant Singh Rajput’s last movie, Dil Bechara is premiering on Disney+Hotstar at 7:30 pm today.  Here are ten good reasons for you to leave everything aside and watch it this evening:

Reason No. 1: It is the swan song of Sushant, the 34-year-old actor who died under unfortunate circumstances in Mumbai on June 14.

Reason No. 2: It is a film which will make you realise what a big loss his death is for the entertainment industry in general and Bollywood in particular. He will make you wonder what a nuanced actor he was in the midst of over-the-top contemporaries.

Reason No. 3: It is true that you cannot help mourning his passing, with all his promises and potentials, at a young age of 34 and yet, the film should be viewed as a celebration of his life and times. It will be a befitting tribute to the departed actor.

Reason No. 4: Regardless of the insider-versus-outsider debate raging in the film industry since his demise, his is doubtless a story of unqualified success. Born in Patna, who came from a village in the hinterland of Purnia district in Bihar, he made it on his own in the cut-throat Bollywood without any godfather. His life will inspire, and instill self-belief in the millions of wannabe actors in the years to come.

Reason No.5: It will also dawn on you that Sushant’s understated performances in M.S.Dhoni: The Untold Story  (2016), Kedarnath (2018) and Chhichhore (2019) were no flashes in the pan. He knew his craft well, mate!

Reason No. 6: It will make you understand why the leading casting director, Mukesh Chhabra chose to cast him in the lead for his debut-making movie.  With his stature in the industry, he could have signed anybody else for the role, including high-profile star sons.

Reason No 7: The fact that Dil Bechara is based on The Fault in Our Stars (2014), an American romantic tragedy, is a good reason in itself.

Reason No. 8: The film offers a fresh pairing, as Sushant teams up with Sanjana Sanghi. The last time, his chemistry with another debutante, Sara Ali Khan in Kedarnath was sheer magic onscreen, despite all kinds of controversies hitting the movie in the run up to its release.

Reason No. 9: The film marks the return of the A.R. Rahman in full form. After his evocative score in Vidhu Vinod Chopra’s Shikara (2020), he is back with foot-tapping and dulcet numbers. The Mozart of Madras proves that class, unlike form, is permanent.

Reason No. 10: As a tribute to the actor, the OTT platform has graciously decided to make it available to the viewers free of cost. But then, it would have been worth watching even if they had charged a premium rate.

So get you popcorn, or aloo-paranthas, or idly-vadas, ready at home by 7:30 to stay glued to your screen. A small advisory: Keep some tissues by your side because Sushant’s smiling face can make your eyes moist.

'In My Real Life Too, I Have Complex About My Looks': Nawazuddin Siddiqui On His Role In 'Raat Akeli Hai'