The Tamil film ‘Koozhangal’ has been selected as India’s official entry for the Academy Awards 2022. It beat films like ‘Sardar Udham’ and ‘Sherni’ to attain this recognition. 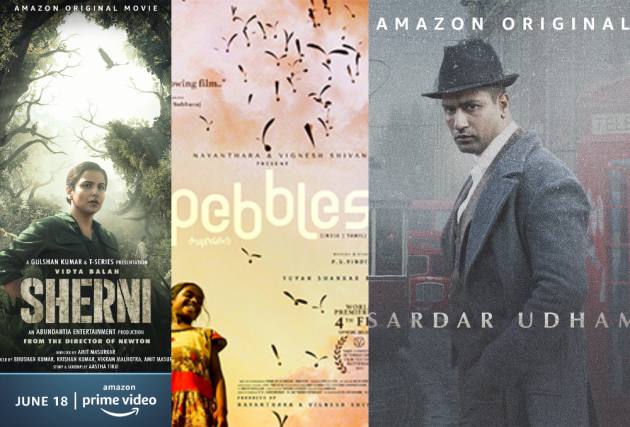 ‘Koozhangal’, a Tamil film, is India's official entry for the Academy Awards in 2022. The film will only be eligible for the prize if it gets selected on the list of final nominees. Actress Nayanthara and filmmaker Vignesh Shivan produced ‘Koozhangal’, which included music by composer Yuvan Shankar Raja.

The filmmaker announced the news in a tweet and wrote: "There's a chance to hear this! "And the Oscars goes to..." Two steps away from a dream come true moment in our lives... Can't be prouder, happier and content."

There’s a chance to hear this!

‘Koozhangal’ was chosen from a list of 14 films created by a 15-member panel for a screening procedure to choose India's entry. Among the films on the shortlist were ‘Sardar Udham’, starring actor Vicky Kaushal, and ‘Sherni’, starring actress Vidya Balan.

Director PS Vinothraj's film tells the narrative of a young kid and how his relationship with his aggressive and drunken father drives him on a mission to reclaim his mother. The film has already won multiple accolades at film festivals.

For the previous several years, India's Oscar submissions have included ‘Jallikattu’, ‘Gully Boy’, ‘Village Rockstars’, ‘Newton’, and ‘Visaranani’, all of which failed to make the Oscar shortlist. So to date, just three Indian films have been nominated for an Oscar: ‘Mother India’, ‘Salaam Bombay’, and ‘Lagaan’.