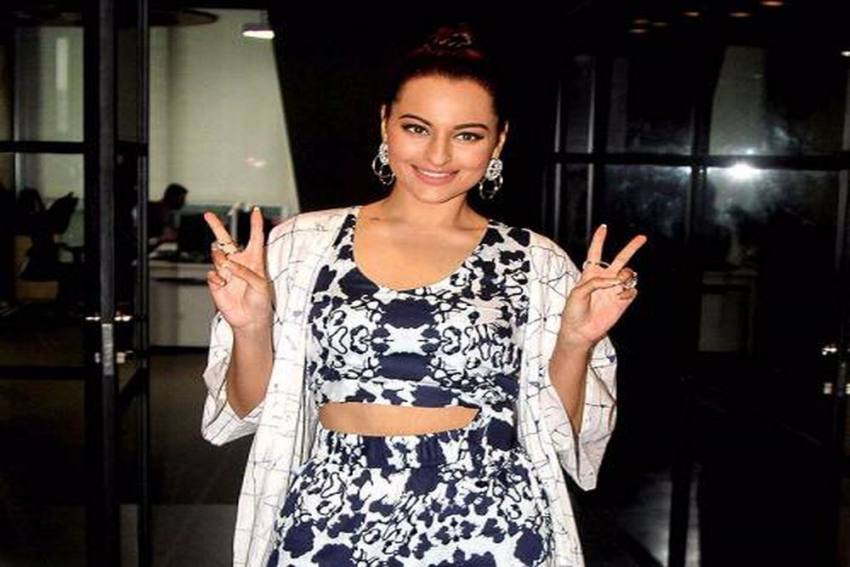 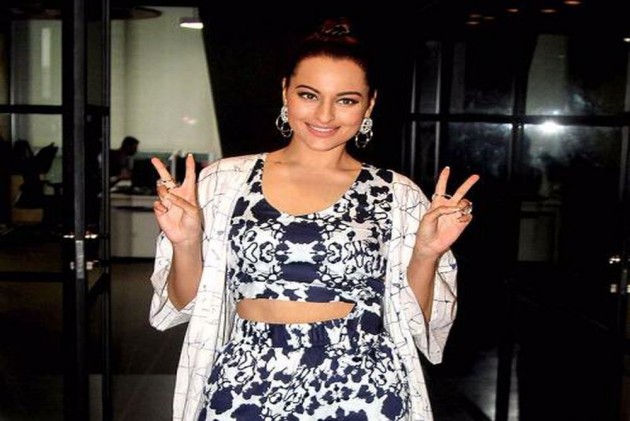 Actor Sonakshi Sinha has finished shooting for her upcoming Amazon Prime Video series tentatively titled "Fallen". Making the announcement on Sunday, the actor thanked the show's cast and crew, including director Reema Kagti, for the experience.

Sinha had resumed shooting for the series in December 2020 in Mumbai. The series marks her debut on an online streaming platform.

Taking to Instagram, Sinha penned a long note as her portions for the series came to an end.

The 33-year-old actor, who plays a cop on the show, thanked the makers for giving her the opportunity to play the character of Anjali Bhaati.

"As it comes to an end I don't even know where to begin! What a journey 'Fallen' (that's what we're calling it for now, wait for the actual name) has been. Leaving this set with such amazing memories, new friends, bike riding skills and a heart full of happiness!

"Thank you @reemakagti1 and @zoieakhtar for giving me Anjali Bhaati. I can't tell you how long I've waited for her. I can safely say this has been the best schedule ever for me because of this amazing team," Sinha wrote.

The "Dabangg 3" actor also posted a series of Instagram Stories, interacting with the crew before her last shot.

"And it's a wrap. It's been a pleasure, Bhaati sahab. Thank you universe," the actor wrote, sharing a picture of her character's nameplate.

The series had gone on floors shortly before the nationwide lockdown was announced in March last year due to the coronavirus pandemic.

Theatre Is The Parent Of Every Other Form Of Storytelling; A Parent Is Irreplaceable: Mahesh Dattani