After a yearlong break, SRK will finally be back in action with the Rajkumar Hirani directorial that rolls out mid-next year. 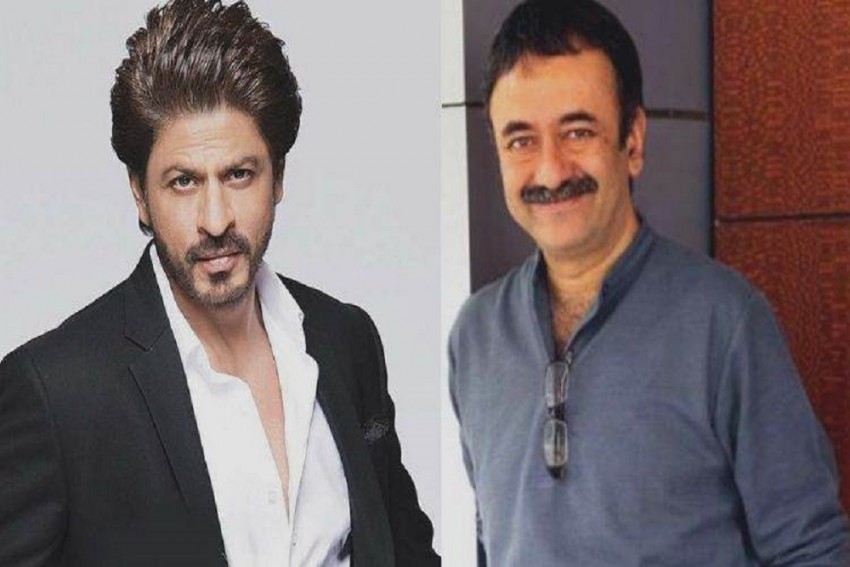 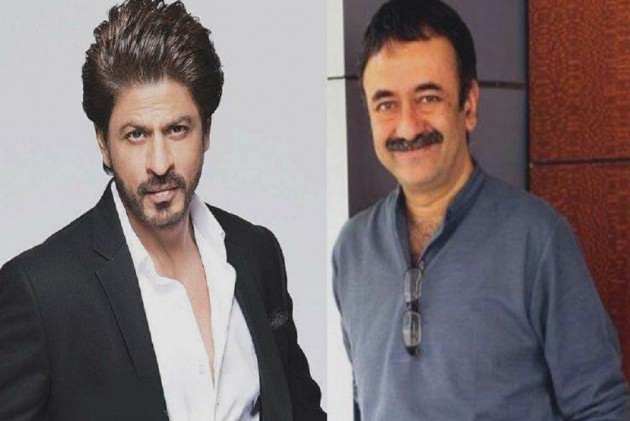 Shah Rukh Khan has been on a little break from films in the last one year. After Zero failed to rise to the audience's expectations, the superstar decided to be on a sabbatical and rethink his entire plan. While fans have been waiting to hear from SRK about his next film, he, along with the team, haven't announced anything officially. He had revealed on his birthday that he is in talks for two to three films, which he has liked.

Now, we can tell you the three films that have caught the Badshah's attention are - South director Atlee's next tentatively titled Atlee, Rajkumar Hirani's next directorial and Ali Abbas Zafar's next action saga. We have now found more info on his plans for next year. A source tells us, "It seems that Shah Rukh has loved all the three scripts and will do all of them, one by one. Raju has already locked SRK's dates from April 2020 for his movie and that's happening rightaway. If all goes well, he might even have a big release next year itself." Incidentally, Hirani and SRK had always discussed to associate on a film together. Shah Rukh was Hirani's first choice for Munnabhai, as well as 3 Idiots, but the collaboration couldn't happen back then.

That's not all. SRK also has a small cameo in Alia Bhatt and Ranbir Kapoor starrer Brahmastra. "It's almost like a small role which impacts the whole story and takes it ahead," adds the source. So it definitely will be a busier year ahead for the superstar.

The Joke’s On You: Politician, Celebrities Try Comedy For A Change At One Mic Stand