Sahil Shroff Eliminated From ‘Bigg Boss 15’; Says, “Most People There Are TV Faces, Which Was A Disadvantage For Me”

On the Weekend Ka Vaar episode, host Salman Khan announced that contestant Sahil Shroff has been eliminated from ‘Bigg Boss 15’ due to least amount of votes. 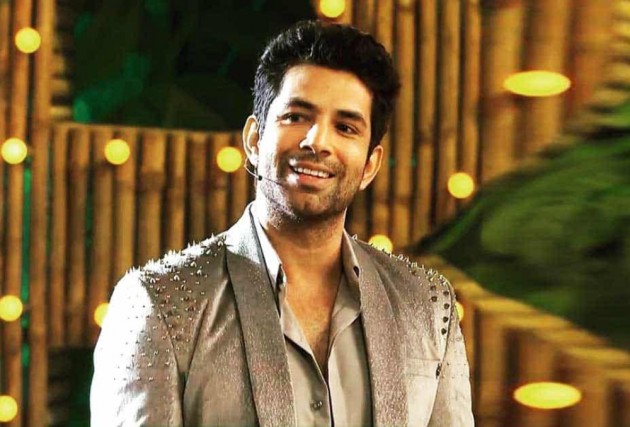 On ‘Bigg Boss 15’ Weekend Ka Vaar, Salman Khan had a gala time with the contestants celebrating Navratri. But soon enough, he revealed that actor Sahil Shroff was the first participant to be evicted from the house owing to receiving the fewest votes from the audience.

‘Bigg Boss 15’is presently in full swing. In its first week, the program, hosted by Salman Khan, has already witnessed a lot of drama, clashes, and controversy. Khan entered the stage on Sunday to present the first Weekend Ka Vaar program. This also indicates that the show's first participant was ousted. On Sunday's show, Khan revealed that actor Sahil Shroff was evicted from the show as he received the least amount of votes from the audience.

The whole house was nominated during the first week of ‘Bigg Boss 15’ when Pratik Sehajpal damaged house property after a dispute with Jay Bhanushali. Shamita Shetty was appointed house captain and given immunity for two weeks after completing a job.

After being evicted, Sahil Shroff stated that he was aware of his impending eviction and had informed his close friends.

Talking to TOI, Sahil Shroff said, “I was just starting to make my place in the house and make my way through the chaos. I was taking my time there and everyone noticed that. I had just started engaging more with other contestants when I was eliminated. Before I entered the BB house, people had told me that I should take my time to open up. But other contestants didn’t do that, which I suppose was a disadvantage for me. I am okay with my eviction; I went there just for the experience. I was anyway missing my daily life. I don’t think not watching earlier seasons was a disadvantage. I went into the house with an open mind and was finding my own way there. Everyone was nominated last week. If there had been a round where people had to name contestants for nomination, I’m sure I wouldn’t have been nominated because I had a good rapport with almost everyone. Most people there are TV faces, which I think was a disadvantage for me. I went in as an underdog. I come from a different understanding of life and take decisions accordingly.”