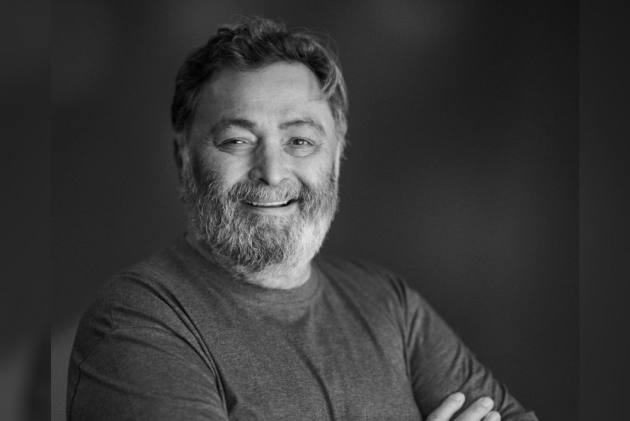 Actor Rishi Kapoor's last film "Sharmaji Namkeen" is all set to hit the screens on September 4 and Excel Entertainment has roped in veteran actor Paresh Rawal to complete the remaining portions, which was left unfinished due to Rishi Kapoor's sad demise.

The release date is more special since it is late actor's birthday on the same day.

Rishi Kapoor breathed his last on April 30 last year at the age of 67 after a long battle with leukaemia for two years.

"Paresh Rawal has agreed to shoot the remaining portions of the film. The shoot will begin soon, we are figuring out things," the source told PTI.

The film also features Juhi Chawla, who extensively worked with Kapoor in the 1990s on films such as "Bol Radha Bol", "Eena Meena Deeka" and "Daraar".

Debutante filmmaker Hitesh Bhatia is directing the film, which is produced by Excel Entertainment in association with casting director-filmmaker Honey Trehan and Abhishek Choubey under their banner MacGuffin Pictures.