On Independence Day, in conversation with Outlook, poet, lyricist and screenwriter, Javed Akhtar talks about his idea behind true independence and an artiste’s responsibilities towards society. 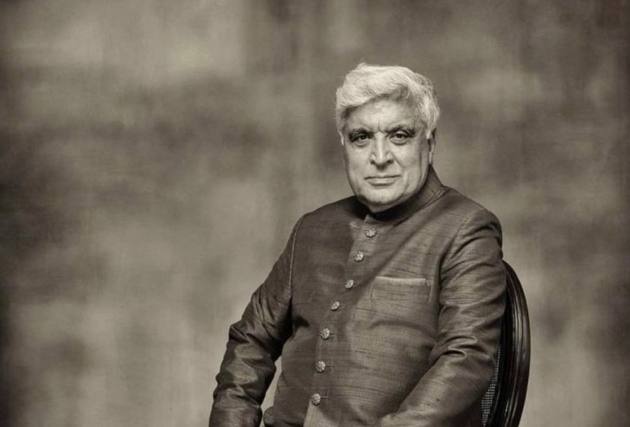 As the country celebrates 75 years of Independence today, five-time National award-winning lyricist, Javed Akhtar feels that true freedom can be only achieved when “you have the choice where you can make your own decisions.”

“You shouldn’t be compelled to do something or be debarred from certain privileges. So, independence according to me is a constant process. The national Independence we got on August 15, was just the beginning,” says Akhtar who feels that those who are economically deprived are not completely independent.

“An individual who could not get basic education, how independent is this person for he is now dependent on someone else. Without social and economic independence, our independence is not complete. The process is on and we should work towards that direction,” adds Akhtar who will be seen on Zee 5 at the India Shayari Project on August 15.

Being a veteran name and a celebrated artist in the industry, Akhtar is acutely aware of his responsibility as an artist. Yet he prefers “not to call it a responsibility”.

“Because responsibility, somehow, makes you feel that this is something that you are supposed to do. And there is an external pressure in the word ‘responsibility’, “he says.

He believes what one calls an artist's responsibility should be the artist’s right — that this is what the artist wants to do with free will. Not because they are pressurised by anybody, or obliged to do so, but because of their own volition.

Akhtar explains, “An artist is somehow taken for granted and he, or she, is somebody who has higher sensitivity, has better observational skills and has an ear to the ground. So, whatever is happening in the society, that artist can understand or feel it much earlier than others much deeper than others. If it is true, then an artist would react and whatever form of art they have, will convey that. I would prefer to believe that this is the right of the artist, not the duty.”

“One takes it for granted that an artist who is sensitive, observant, one who has a certain quota of sympathy, would react to the environment and the circumstances. That will be their privilege, not their duty!” he signs off.