It's Makeover Time For Parineeti Chopra 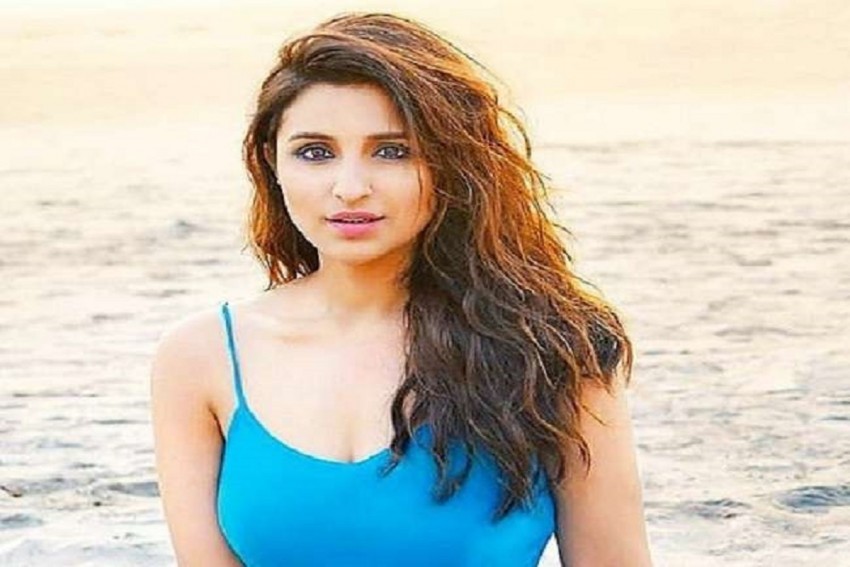 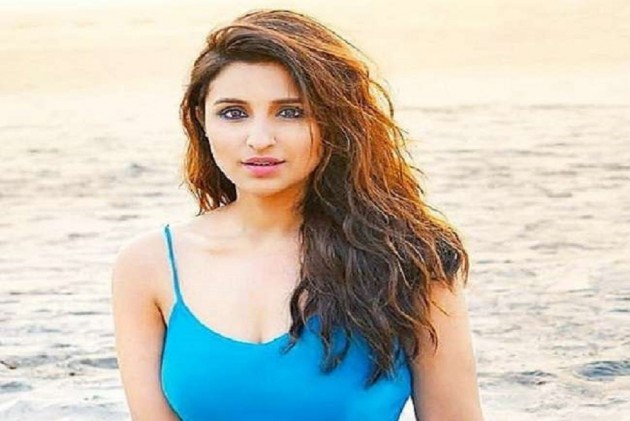 Actress Parineeti Chopra is excited to take on a new look for the official remake of "The Girl on the Train".

She has started prepping up to get a new look, and changed her hair colour as well.

"Changing hair colour peeps," Parineeti posted on Saturday while sharing an image from the salon along with her hair stylist.

"Time to become the 'Girl On The Train' (and Kanta is really hassled about the state of my hair)," she added.

Based on the 2015 bestseller by Paula Hawkins, the film narrates the story of a divorcee woman who gets entangled in a missing person's investigation that throws her life to the brink. Actress Emily Blunt essayed the protagonist in the Hollywood thriller.

The psychological thriller will be produced by Reliance Entertainment. The yet untitled movie will be directed by Ribhu Dasgupta, who has previously helmed "TE3N" starring megastar Amitabh Bachchan.

Earlier this week, Parineeti shared a glimpse of her busy work schedule.