In this exclusive interview, Shreyas Talpade talks about his first theatre play, Nine Rasa -- an OTT platform dedicated to theatre and performing arts, his Bollywood journey, and much more. 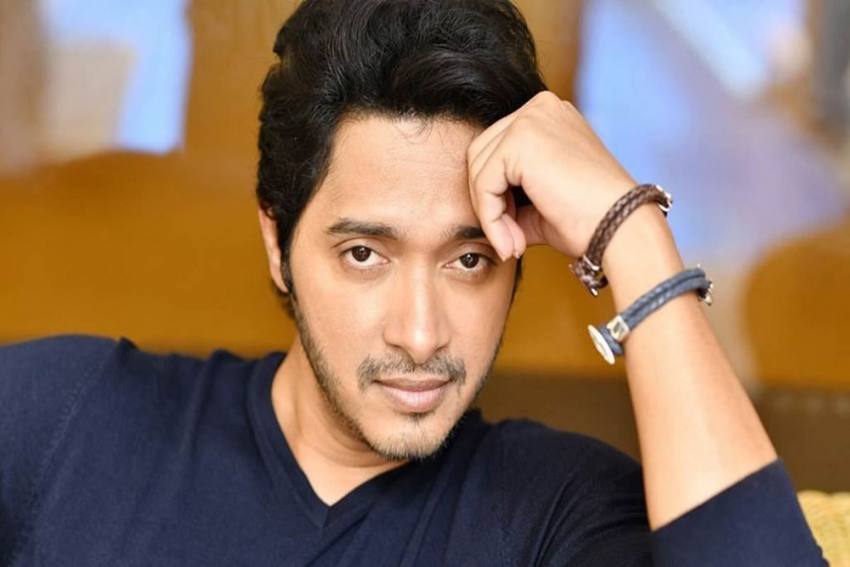 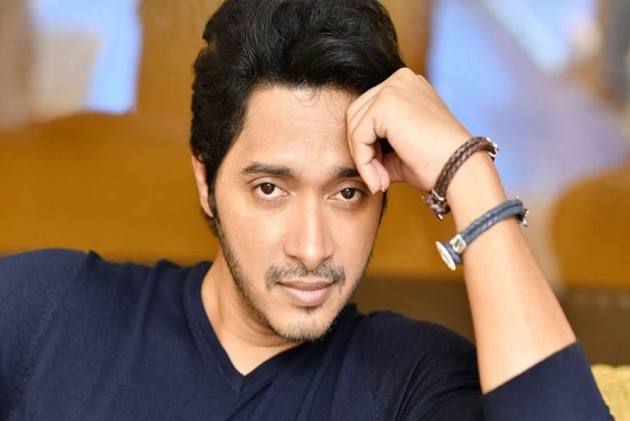 Shreyas Talpade is one of the few actors in Bollywood who managed to find success playing both intense as well as comic characters. After impressing everyone with his role of a deaf and mute cricketer in Nagesh Kukunoor’s 2005 coming-of-age sports drama ‘Iqbal’, Talpade has gone on to star in films like ‘Dor’, ‘Om Shanti Om’, ‘Welcome to Sajjanpur’, ‘Golmaal Returns’, ‘Golmaal 3’, ‘Housefull 2’, ‘Great Grand Masti’,  and ‘Golmaal Again’, among others. In this exclusive interview, he talks about his first theatre play, Nine Rasa, an OTT platform dedicated to theatre and performing arts, his Bollywood journey, and much more.

What was your first play as an actor?

It was a skit in school – It was called ‘A Modern Ramayana’ and I played Sita in it and then played Draupadi in ‘Modern Mahabharata’. Professionally my first play on stage was ‘Tour Tour’ which was a huge hit and I was fortunate enough to be a part of it.

Tell us about Nine Rasa?

Nine Rasa is the world’s first-ever OTT platform dedicated to theatre and performing arts. We will have full-length plays, one-act plays, skits, stand-ups, stories, mimes, poetry, song, dance – Everything that can happen on stage will be featured in multi Indian languages. To begin with, we have almost 100 odd-hours of original content exclusively shot for the platform. It will appear in a phased manner.

What inspired you to become an actor?

It came from a play in Marathi called ‘Karaar’ which means a contract. It had two actors – Satish Pulekar and Swati Chitnis. They are phenomenal actors and I was completely blown. I then decided to be a part of something like that and joined theatre.

Did having a theatre background help you in Bollywood?

Absolutely, no two ways about it. Whatever I am today is all because of the foundation, confidence, and conviction that theatre has given me. Theatre makes you a fearless actor – You can jump into any situation and perform and will never say no to any difficult character. The more difficult the role, the more enjoyable it is for the theatre actor.

You’ve done incredible films like ‘Dor’ and ‘Iqbal’ but ended up being typecast as a comic actor. Was that disappointing?

I won’t say that it has been disappointing. I see it like this – It is very important and difficult to make people laugh. I took up a comedy film as a challenge because after ‘Dor’ and ‘Iqbal’ people felt that I am a very serious actor. A couple of people didn’t cast me in their comedy films as they thought that audience might not accept me and that is when I decided to take it up as a challenge and luckily I got a breakthrough with ‘Golmaal Returns’.  Later on, that whole era, from 2007 onwards was of multi starrer comedy. I didn’t want to miss out on that but before I could realise, I was doing back to back comedy. Once you are hit and accepted in one genre, people want to see more of that and I enjoy making people laugh. Having said that, I am eagerly waiting to portray a dark and negative role.

You turned a filmmaker in 2017 with ‘Poshter Boyz’. Can we expect something coming up soon on that front?

Yes, I am directing another movie called ‘Sarkaar Ki Sewa Mein’ which we started just before the lockdown and had to push our schedule. However, we are planning to resume the shoot and release it soon.

Going forward, what changes you want to see in the film industry?

The film industry is already changing – With the advent of OTT platforms, many new filmmakers, actors, new stories are coming in. The sooner we accept the change, the better for all of us.

How will you sum up your Bollywood journey?

I think it has been a pretty interesting ride till now with a lot of ups and downs. I take one day at a time and each day as it comes, so I feel that every day is a new beginning and the journey has just started. I am looking forward to doing more interesting stuff on OTT platforms, big screen, and of course, stage with Nine Rasa.