' He Owes Explanation For His Dirty Remark': Actress Meera Chopra On Siddharth Shukla's Fight With Asim Riaz In Bigg Boss 13 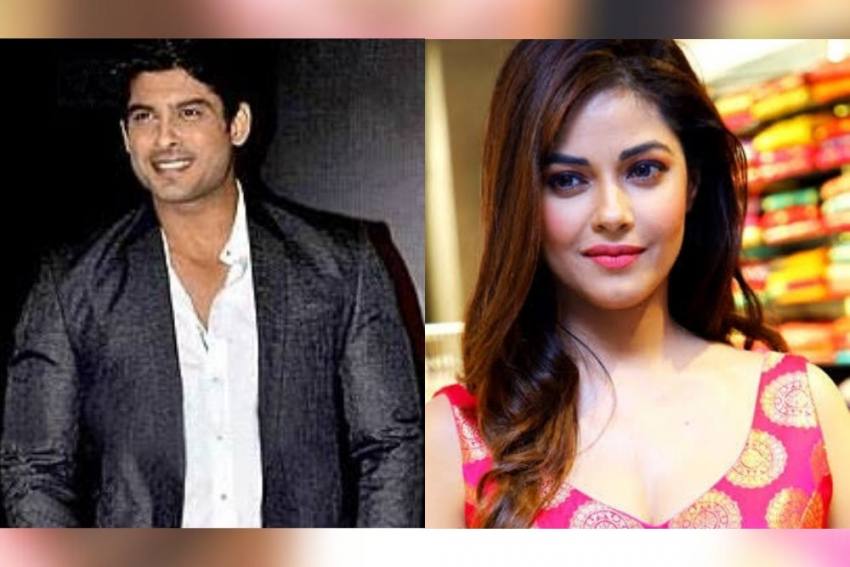 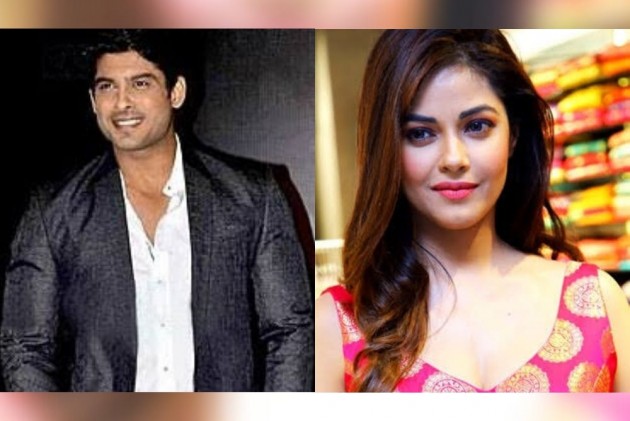 Recently the viewers of one of the most popular reality TV shows "Bigg Boss 13" witnessed a heated altercation between two of the contestants, Sidharth Shukla and Asim Riaz. The two are not on talking terms currently on the order given by Bigg Boss himself.

The two had a heated argument and hurled abuses at each other. A video of the two fighting with each other is also making rounds on social media.

During the conversation in the video, Sidharth can be heard saying, “Tere baap ki pehli galti tera bada bhai aur phir tu.” (Your dad’s first mistake is your elder brother and then you.”

Actress Meera Chopra, who happens to be Priyanka Chopra's cousin, slammed Shukla for his dirty remark.

Taking to Twitter, she tweeted, "#AsimRiaz fans should tag this video to @BeingSalmanKhan and keep tagging it. #SiddharthShukla owes an explanation for his dirty remark, and this time sorry should not be enough!! Make it a point!!!!"

#AsimRiaz fans should tag this video to @BeingSalmanKhan and keep tagging it. #SiddharthShukla owes an explanation for his dirty remark, and this time sorry should not be enough!! Make it a point!!!! https://t.co/rIfgJjK7ln

Actor Jay Bhanushali, who has always been supporting Siddharth, condemned his disrespectful behavior and tweeted, "Tere baap ki galti tera bada bhai aur uske baad tu...my god that's a very strong statement not the right thing to say it to your enemy too control #Sid I came in support of u but if going in wrong path won't hesitate to mention that too Asim is in #BiggBossSeason13 not his family."

In the Weekend Ka Vaar episode, Bigg Boss asked Sidharth to completely avoid conversation with Asim, while the latter was also reprimanded and was told to be in the elite club. Sidharth had threatened to beat up Asim and go out of the house.

'Can Never Pay Back What You Did For Me': Rangoli Thanks Sister Kangana For Being Her Biggest Support After Acid Attack