Actor Imtiaz Khan, who passed away at 77 in Mumbai, has acted in 80-odd Hindi films, mostly in negative roles, from 1970s and 1990s, and made a mark in theatre long before he was drawn to movies. 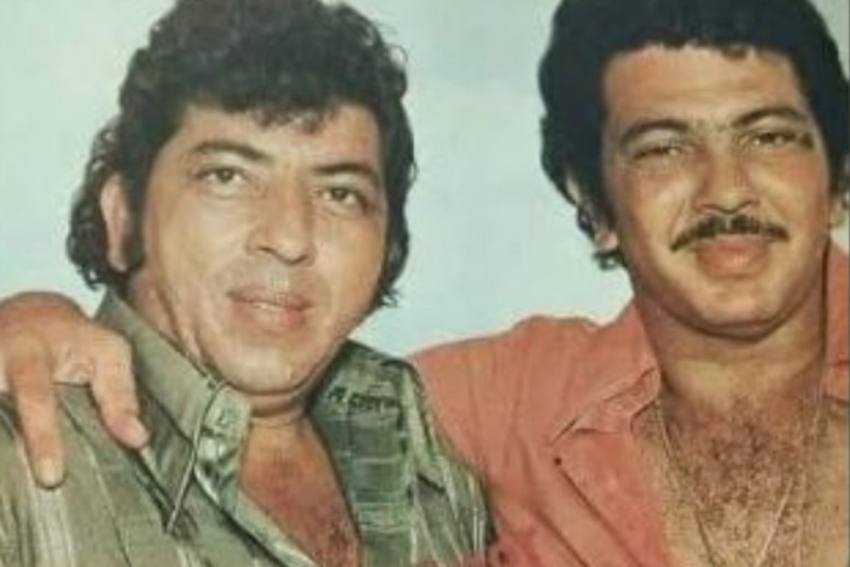 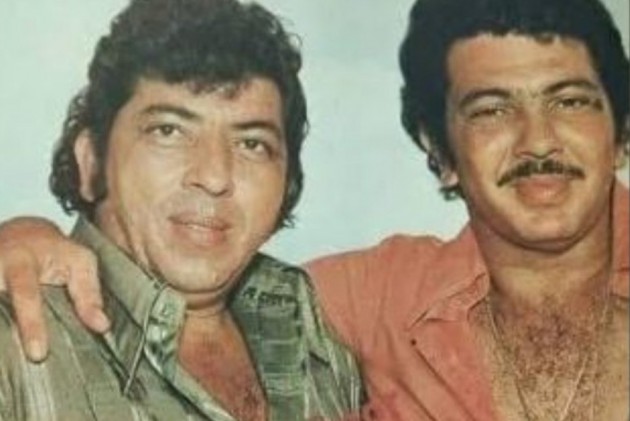 Gabbar Singh’s brother? Jayant’s son? Or, a television actress’s husband? Actor Imtiaz Khan, who passed away at 77 in Mumbai, was much more than that in his own right. It is a pity that post-demise, he is being remembered more for the achievements of his younger brother, father and wife than his own.

Imtiaz, who acted in 80-odd Hindi films, mostly in negative roles, from 1970s and 1990s, was a trained actor who had made a mark in theatre long before he was drawn to movies. Though he was a reluctant actor to begin with and always wanted to make a mark in direction, he became a much sought-after villain with his talent and commanding screen presence. He exuded meanness in every frame on screen betraying no sign of the virtues of a fine gentleman he was in his real life.

Imtiaz shot into fame with three back-to-back hits with Nasir Hussain’s Yaadon Ki Baarat (1973), Tahir Hussain’s Zakhmi (1975) and Feroz Khan’s Dharmatma (1975) in the mid-seventies. These films had fallen into his kitty after he made an impressive debut in Do Gaz Zameen Ke Neeche (1972), a surprise hit which led its producers, Ramsay Brothers, to set up a factory of low-budget horror films.

Imtiaz went on to do many more films, often as the main villain in low-budget flicks and a henchman in the big ones, but he failed to capitalise on his initial success. With the emergence of his younger brother, Amzad Khan, as a phenomenon with his iconic portrayal of Gabbar Singh in Ramesh Sippy’s 1975-multistarrer, Sholay, the filmmakers seemed to lose interest in him. But he did justice to all his roles, howsoever minuscule they may have been.

Unfortunately, while Amjad managed to get out of his image trap despite having played an unforgettable Gabbar Singh by doing films like Dada (1979), Qurbani (1980) and Love Story (1981), Imtiaz did not get any decent role in any role other than that of a menacing bad man to prove his versatility, something which somewhat disillusioned him in later years. He tried his hand at making films but his ambitious Feroz Khan-Sulakshna Pandit-Amjad Khan starrer, Shikar Shikari Ka (1976) remained in the cans. In his early years, he had learnt film-making as an assistant to veteran director Chetan Anand and was actually instrumental in getting Amzad his first role in his 1975 war movie, Hindustan Ki Kasam but he could not take his career as a director far.

As a matter of fact, it was under Imtiaz’s direction in a play called Ae Mere Watan Ke Logon after the Chinese aggression in the 1960s that Amjad’s acting talent was first noticed and finally led to his selection many years later in the stellar role in Sholay. Imtiaz, incidentally, had begun his career as a child artiste in the 1950s but all through his career, he was recognised first as veteran actor Jayant’s son and then, as Amjad Khan’s brother. In the television era, he even came to be known as the husband of actress Krutika Desai of Buniyaad (1986) fame. But he was undoubtedly an accomplished actor both in theatre and cinema who deserved to be remembered as such in the annals of Hindi cinema.