According to a report, Shilpa Shetty cried and shouted at Raj Kundra after he came to the house with the police on Friday, last week 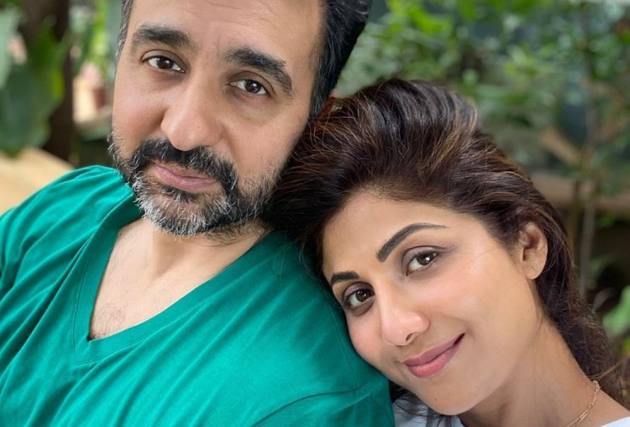 Actor Shilpa Shetty reportedly cried and shouted at her husband Raj Kundra, after he visited their home, along with the police on Friday, for the first time since his arrest on July 19.

According to a report in NDTV, the 52-year-old actor shouted and said: “We have everything, what was the need to do all this?”.

The report also cited police sources who claimed that Shetty also spoke about going through financial losses and added that the "family's reputation was ruined, their endorsements in the industry were being cancelled and that she had to give up many projects".

Raj Kundra, 45, was arrested on July 19, for allegedly producing and distributing pornographic content. He was sent to judicial custody today for 14 days on July 27 by the Bombay High Court.