Contestants Pratik Sehajpal and Jay Bhanushali have been at loggerheads from the very first day. The two have been fighting at every given opportunity. But tonight’s episode sees them become besties of sorts, for a task.

In the previous episode, ‘Bigg Boss’ noted how the contestants were not taking the competition seriously and decided to set them straight with his decision. The contestants got the father of all twists as ‘Bigg Boss’ sent them all straight to the jungle and opened two eviction slots. Donal Bisht and Vidhi Pandya got eliminated from the show as well. However, there is no end to the agony of ‘Junglewasis’ as they receive yet another announcement. 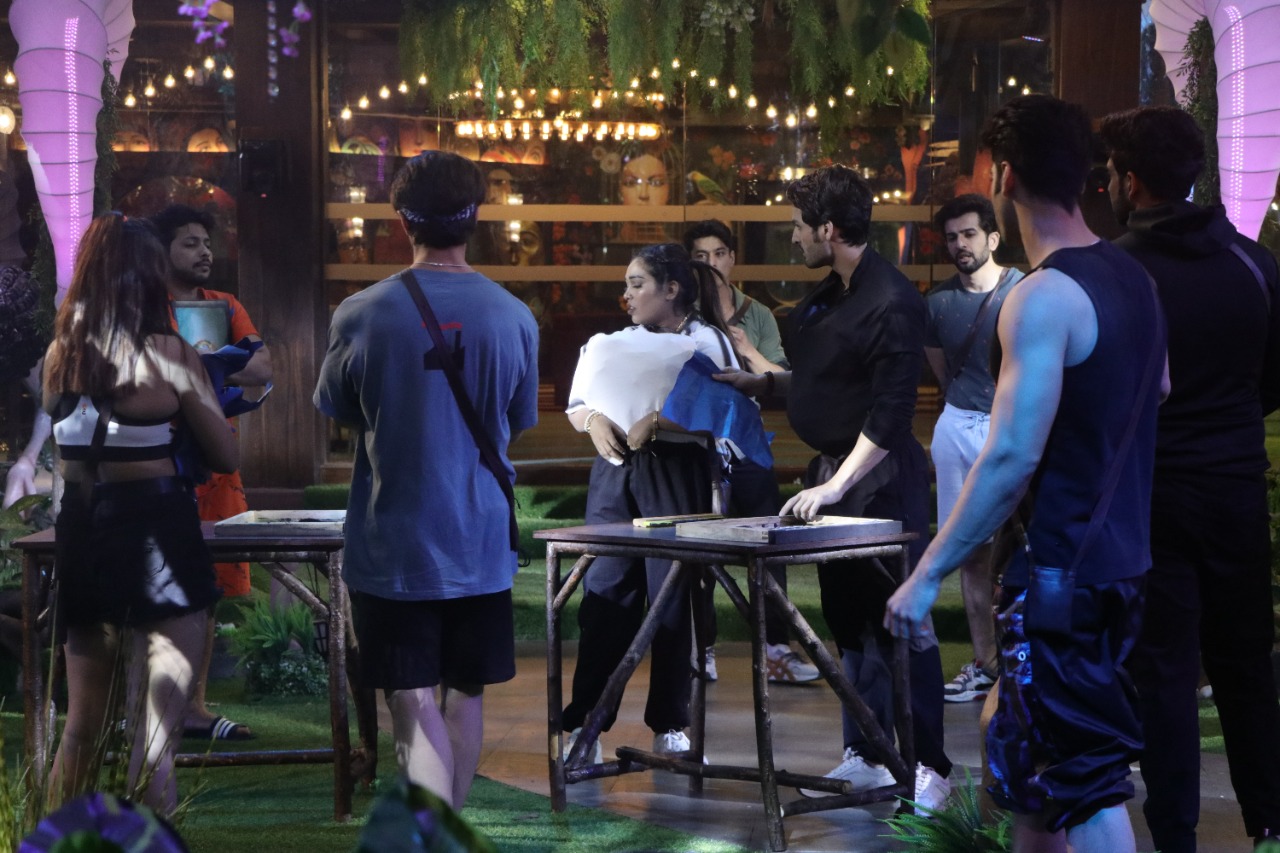 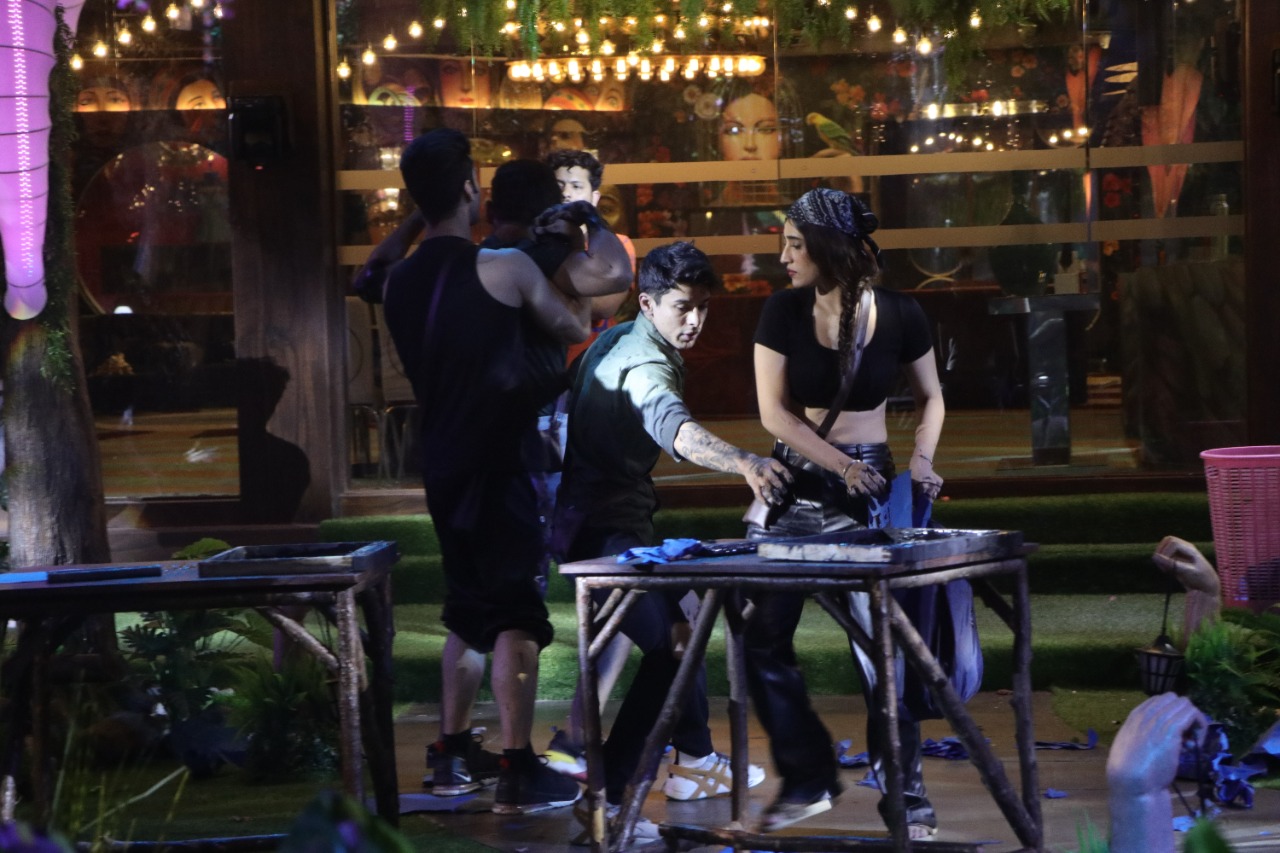 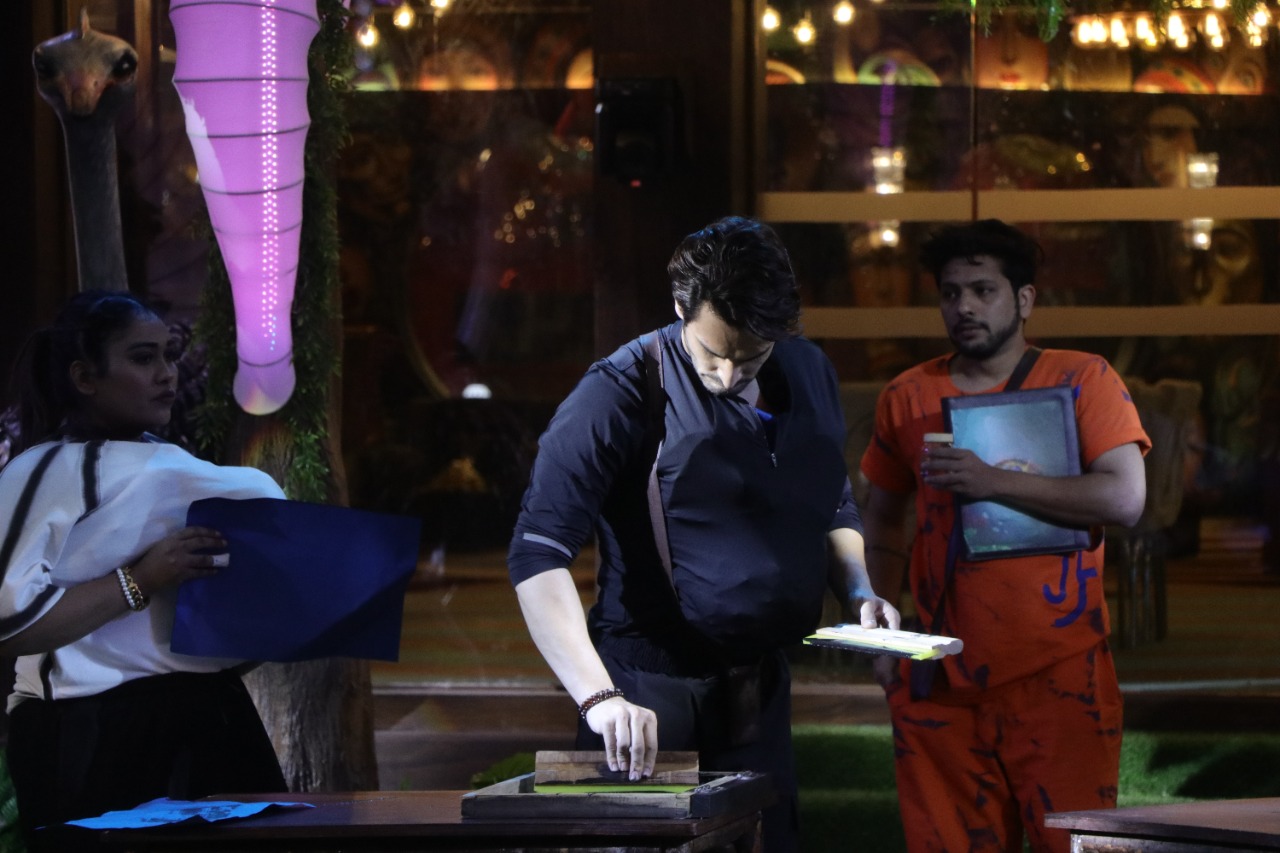 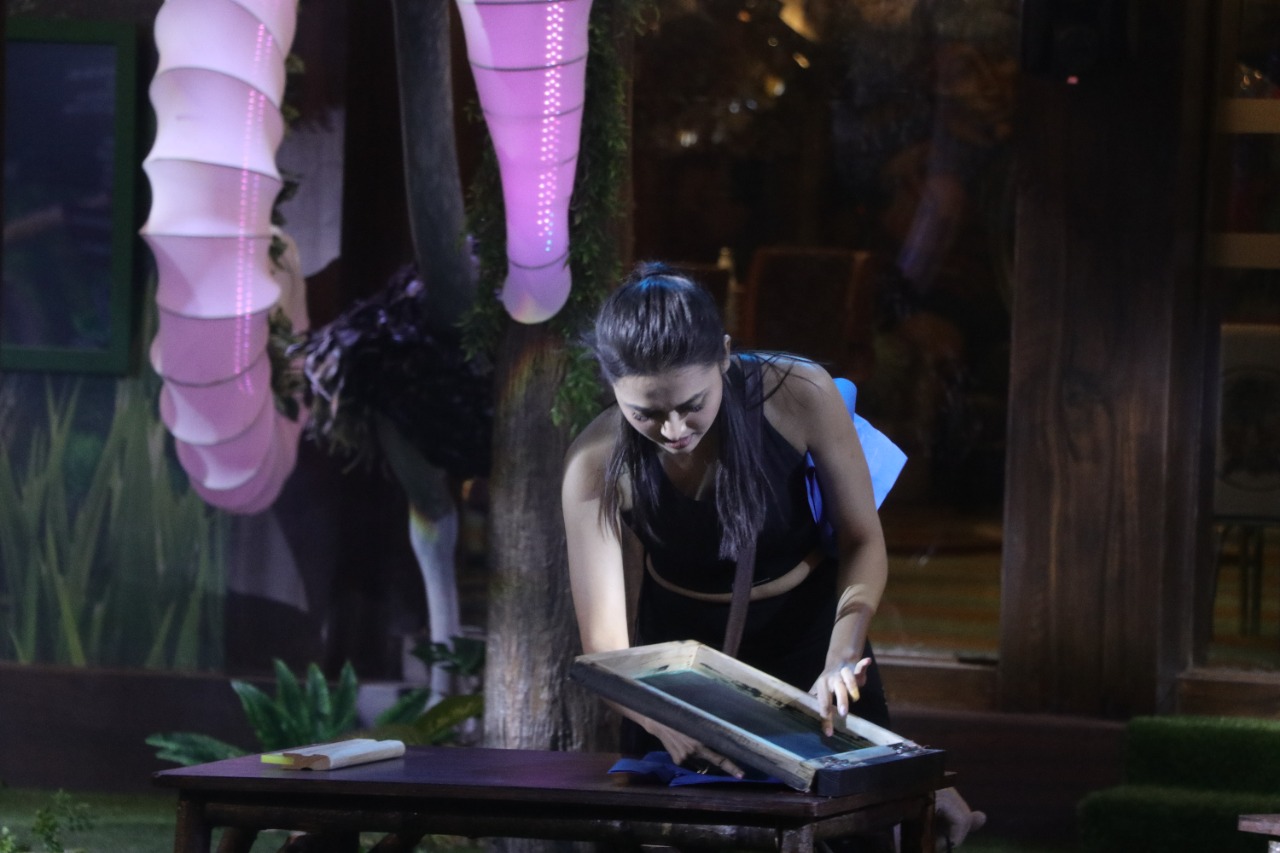 In the chaos that ensues, the jungle witnesses a few surprising moments. Jay and Pratik, who have been rivals since day one, start working together as a team. They are on a mission to not let anybody win and Pratik starts ruining the task for others. Tejasswi gets furious and yells at him, “Tu sirf yehi kar sakta hai! Dusron ko girana, yeh hi teri soch hai (You can only do this much. Your thinking is to make the others fall).” 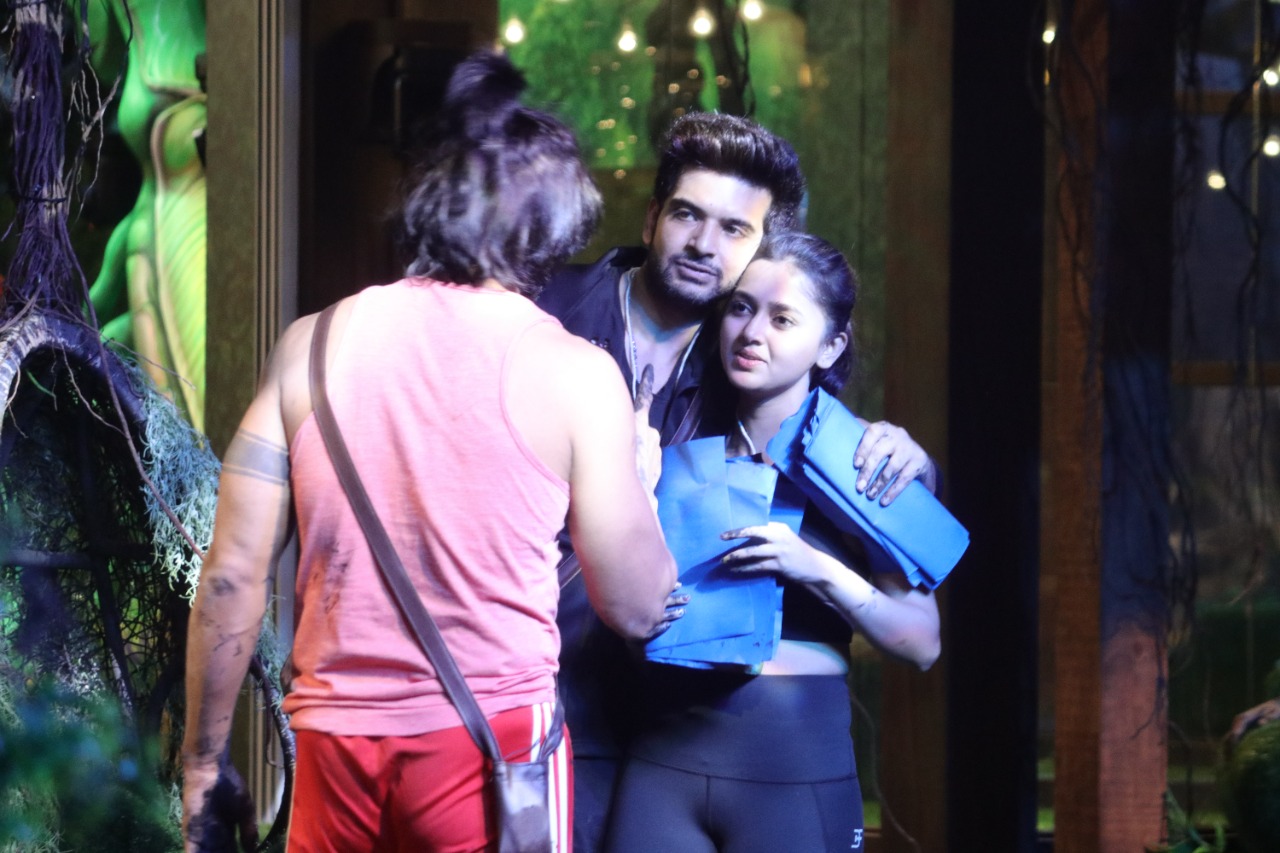 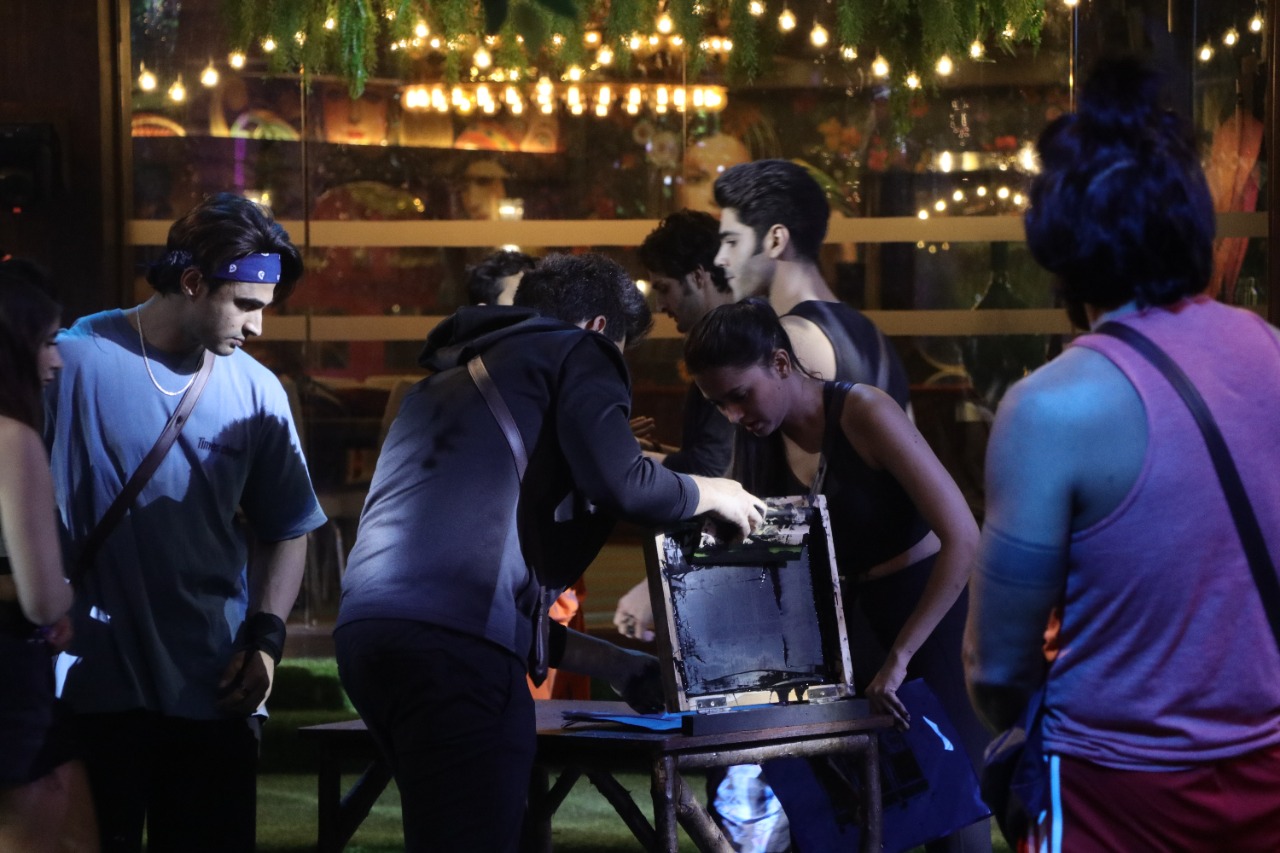 Tejasswi also gets upset at Jay for supporting Pratik, who stands his ground and even defends him. He says, “He’s not my friend but he’s right!” So rivals are working as partners, but friends are also turning into foes in this tricky jungle.