Filmmaker Karan Johar was seen rushing out of the airport after landing in Mumbai on Monday, along with fashion designer Manish Malhotra. 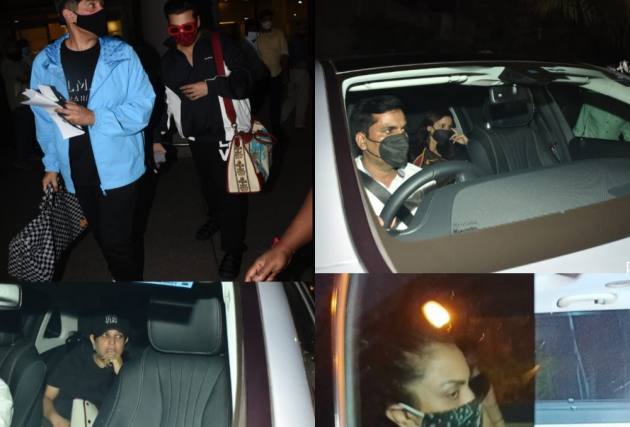 Several celebrities from the film industry including Maheep Kapoor, Sabina Khan and Neelam Kothari were clicked by the Mumbai shutterbugs, as they arrived at Bollywood superstar Shah Rukh Khan’s residence, Mannat, in Mumbai on Monday night, following the arrest of SRK’s son, Aryan Khan by the NCB. 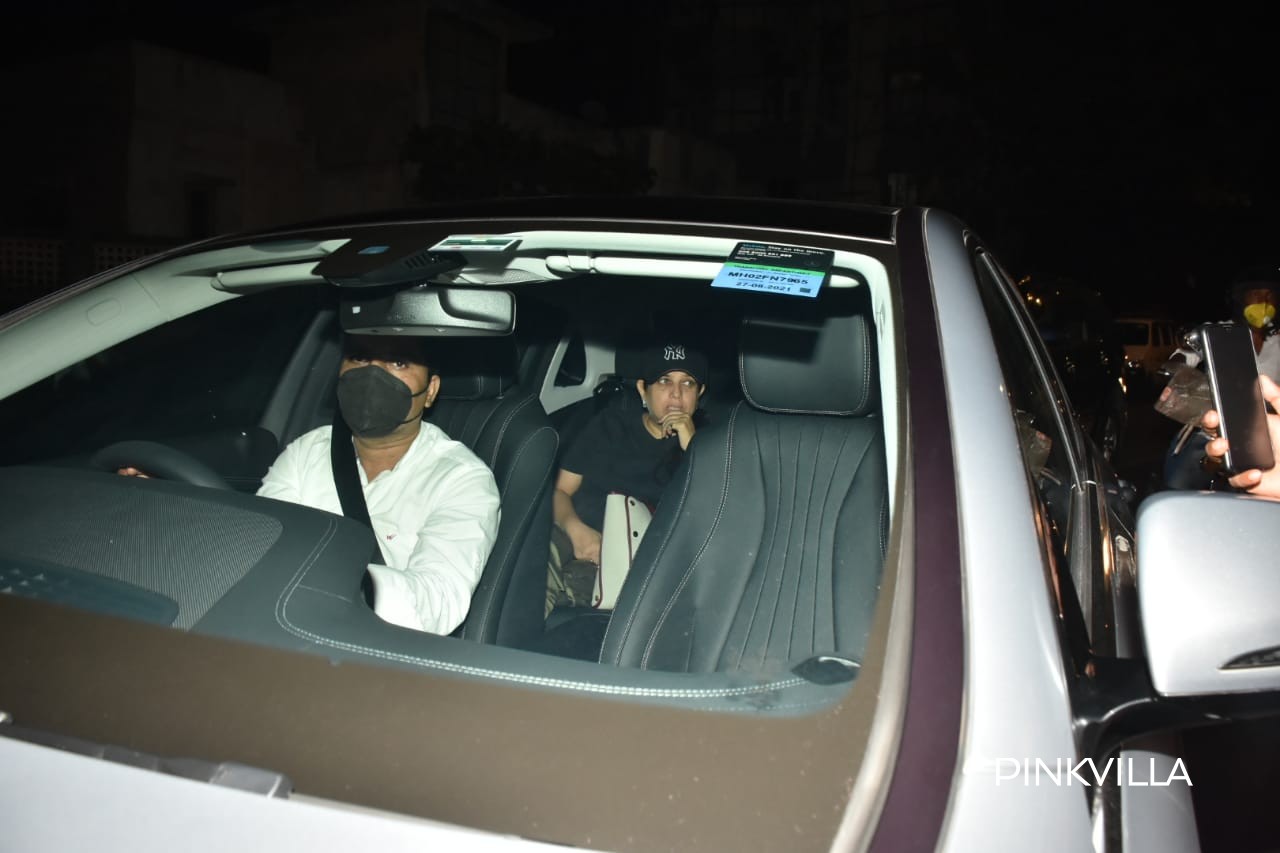 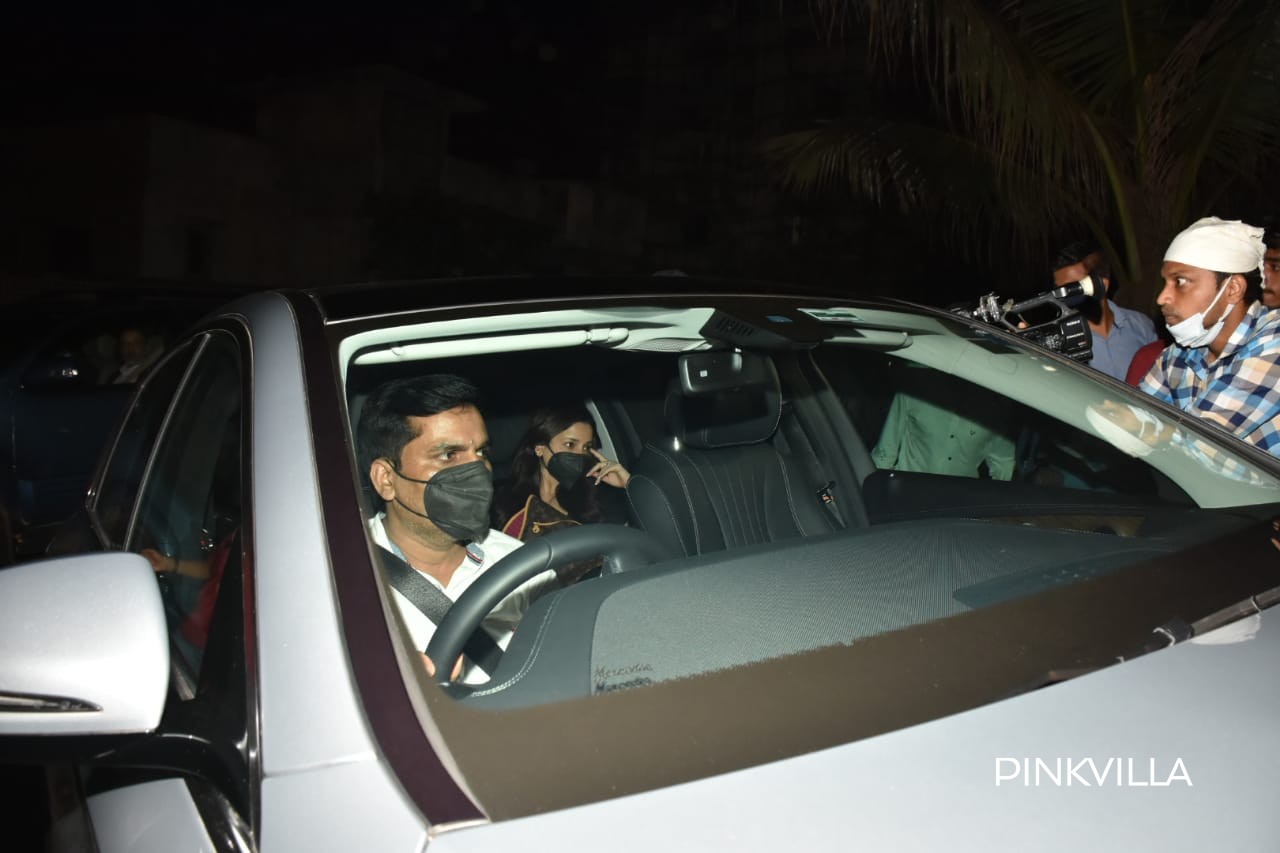 Filmmaker Karan Johar and Manish Malhotra too, were seen rushing away from their airport, after their arrival. Many speculated that Johar and Malhotra, left their work and arrived in Mumbai, soon after the arrest. 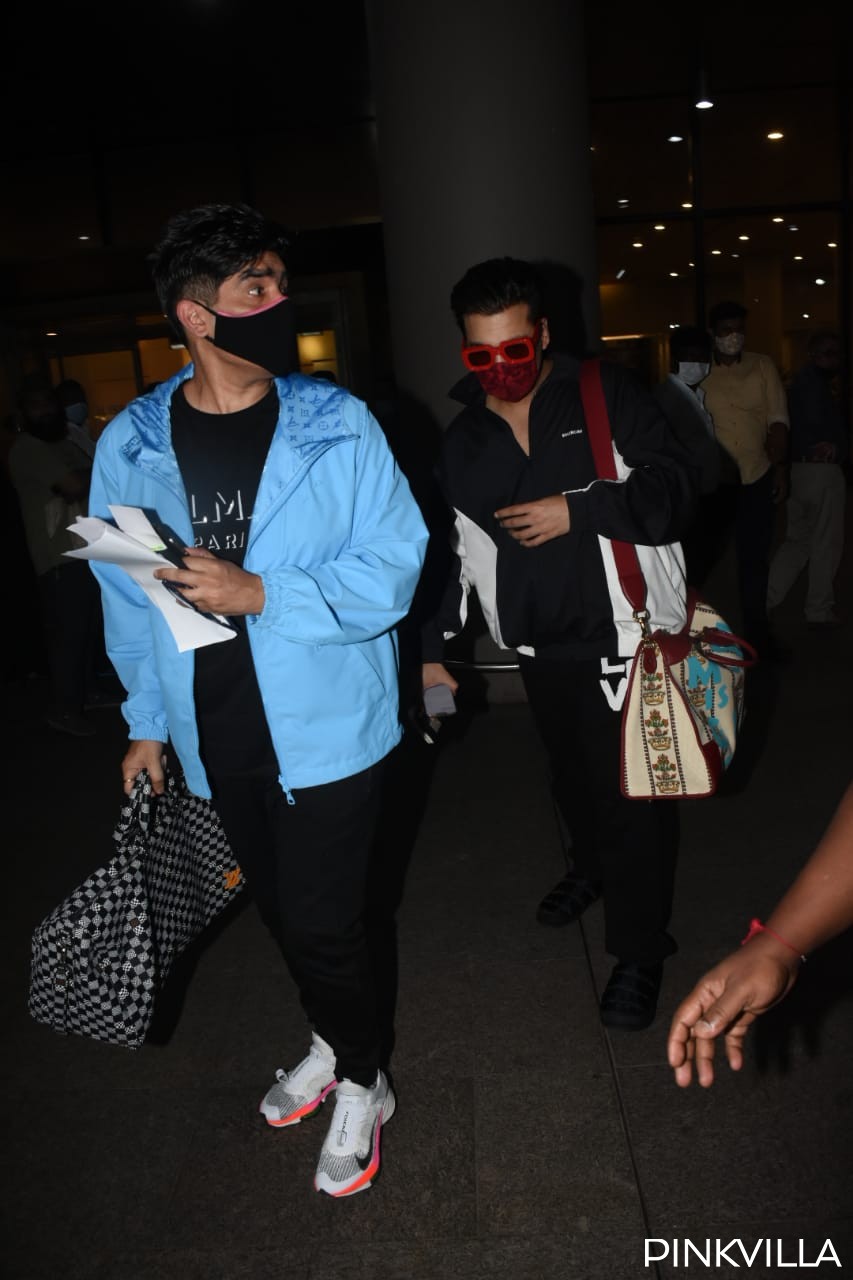 Aryan Khan was arrested on Sunday following a raid on a cruise party in Mumbai. NCB officials produced him in the court and then he was sent to one-day police remand. On Monday the court extended his custody till October 7 (Thursday).