Luv Ranjan's romcom that was announced with RK and Ajay in lead has been shelved. Instead, the Sonu Ke Titu director is planning a different love story only with Ranbir and Deepika now. 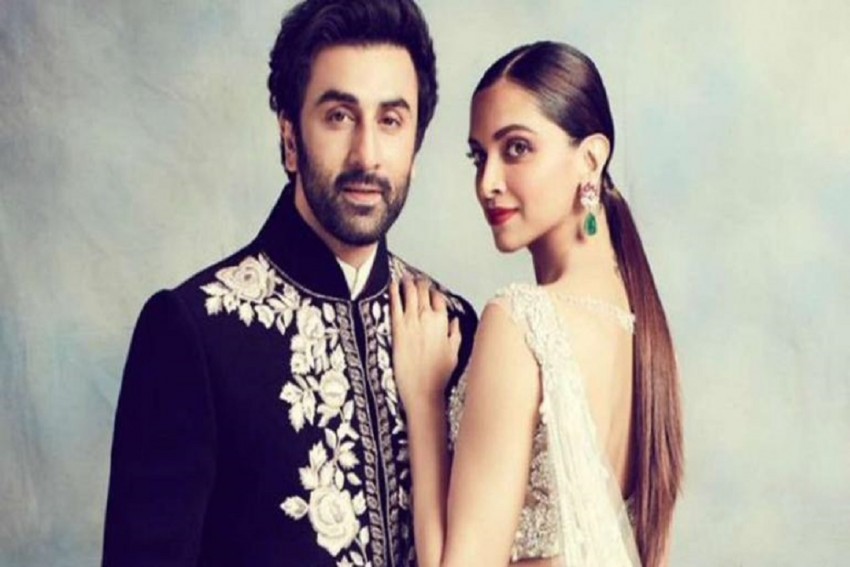 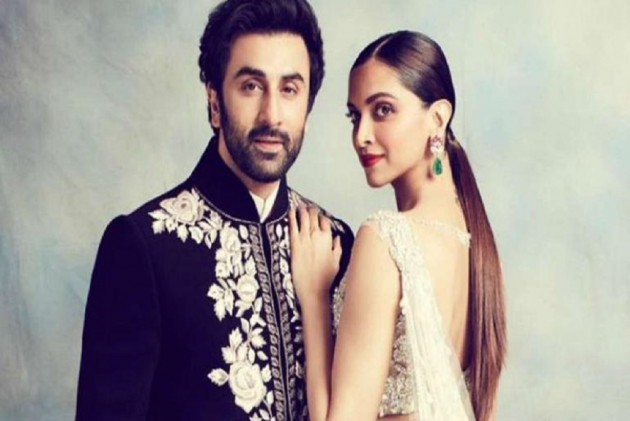 For the longest time, people have been waiting for the Ranbir Kapoor and Ajay Devgn starrer that was to be directed by Luv Ranjan. After the announcement that happened amid huge fanfare, the makers were in talks with several bigwigs for the role of the female lead. They had locked the deal with Deepika Padukone too. But now, like we informed you, Ajay Devgn has opted out of the film and that left Luv and the film in limbo.

We now hear that Luv has taken it in his stride and he is planning a completely new project, which will star only Ranbir and Deepika. A source tells us, "Luv is planning another drama with the same cast, after Ajay told him he won't be part of his other film that was announced. Luv already had Ranbir and DP's dates for his film and this would have cost him a chance to get their dream pair again on screen. So he has started scripting another rom com, which like his other films, will be quirky and funny too. He will start the film around February next year, exactly when he was planning to start the other one. Ranbir and DP have okayed the concept and a verbal go ahead is already there."

This reminds us of what happened right after the Salman Khan - SLB fallout last month. Just like Sanjay Leela Bhansali incorporated Alia Bhatt's dates for In-sha-allah for his other film Gangubai that goes on floors in October itself, Luv has also done the same with Ranbir and Deepika. And just like you all, we can't wait to see their chemistry once again on screen.