The actor talks about the release of his much-awaited film 'Major' and why complete recovery after dengue is a priority. 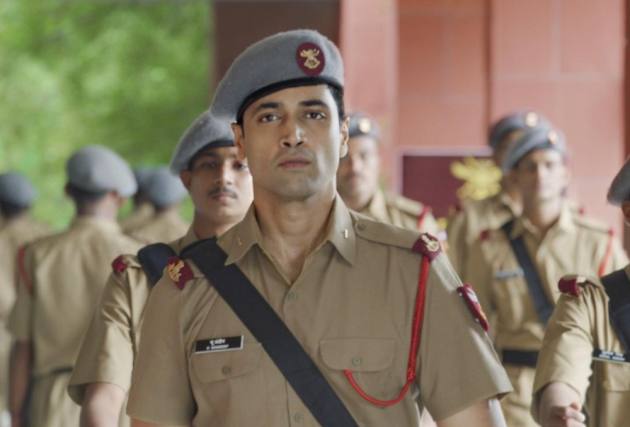 Telugu actor Adivi Sesh uploaded a workout video for his fans on Thursday,  giving them an update about gaining health back after suffering from dengue. The 'Goodachari' says that he will soon start shooting the remaining bit of his film 'Major', once he gains back complete strength.

Adivi, will be seen essaying the role of 26/11 martyr Sandeep Unnikrishanan in the bilingual film, which will release in Hindi and Telugu.

While talking about how much of the film's shoot is left, Adivi told us, "Just a couple of days and not much is left. Just waiting for my strength to come back and then we will be ready in no time."

Directed by Sashi Kiran Tikka, the team was eagerly waiting for theatres to open in Mumbai. Now that the announcement has come, Adivi says that they will come up with one final release date and are being careful about what they inform the audience.

"'Major' was, is and always will be meant for theatres and to get the theatre system back for Hindi audiences was very important even though the Telugu market opened up. Suddenly there has been a rush of announcements and we want to make sure that we announce it at the right time. So, we are being very careful. Once the date is announced, we don't want to change it. So, just being very careful," says the 'Kshanam' actor.

He adds, "Also, I am just getting my health back and we want to be sure that my health doesn't go down the drain again. We are taking baby steps to getting back at it 100 percent," says the actor.
Besides this Mahesh Babu production, the actor has 'Hit 2' and 'Goodachari 2' in the pipeline.