Actor Aamir Khan was seen attending a pre-release event of actor Naga Chaitanya’s ‘Love Story’ in Hyderabad. Khan opens up about why he decided to go for the event on his own. 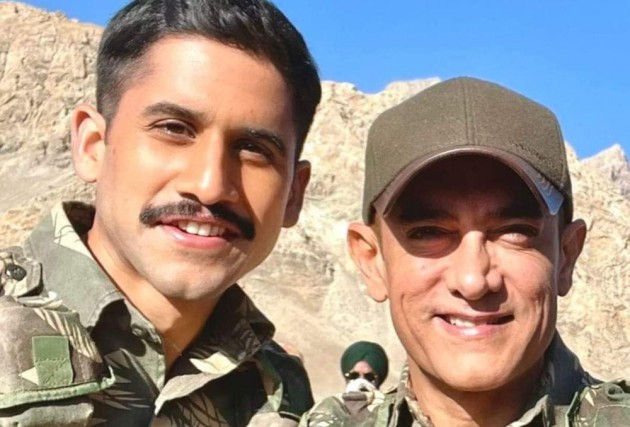 Actor Aamir Khan is someone who would move heaven and earth if he is fixated on something. He recently watched the trailer of actor Naga Chaitanya’s new film ‘Love Story’ and was so mesmerised by it that he decided to attend a pre-launch event for the film totally impromptu. Any guesses why the superstar decided to do that?

Well, as per a report on Pinkvilla, Khan said, "I wanted to convey something to his parents and then I decided to come directly and say it to his family. Chay is not just a good actor but a person with a gem of heart. Four days back, I watched the trailer of Love Story. As soon as I watched it, I fell in love with it. I came to know that the team is planning an event today. I immediately asked Chaitanya if I could be a part of the event."

Khan also said how he has been trying to get permission for a special screening of the movie in Mumbai.

On the work front, Khan and Chaitanya are working together in the upcoming ‘Laal Singh Chadha’. The film will be the Bollywood debut of Naga Chaitanya. While the shooting of the movie is complete, a release date for the same is yet to be announced.