The 2019 edition of the 50-Over World Cup starts on May 30 with an England-South Africa clash. India will start their campaign against the Proteas on June 5 at Southampton. 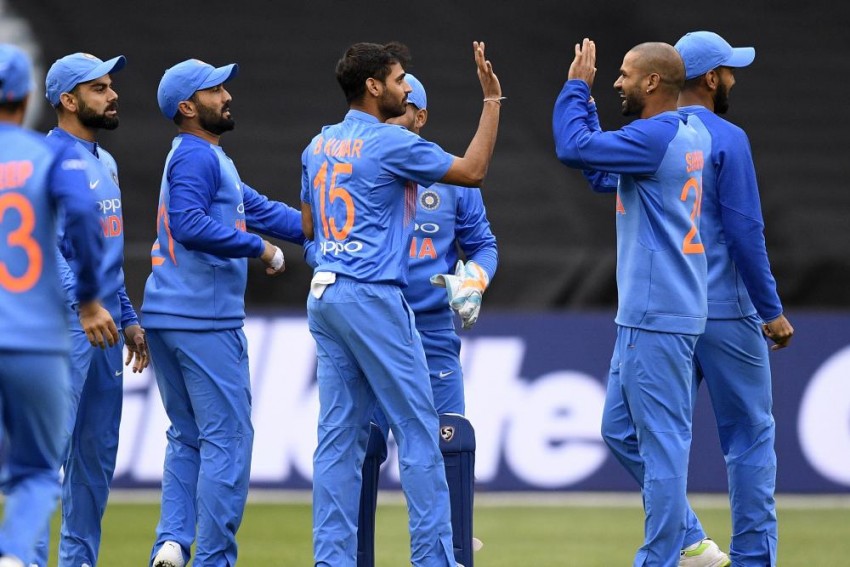 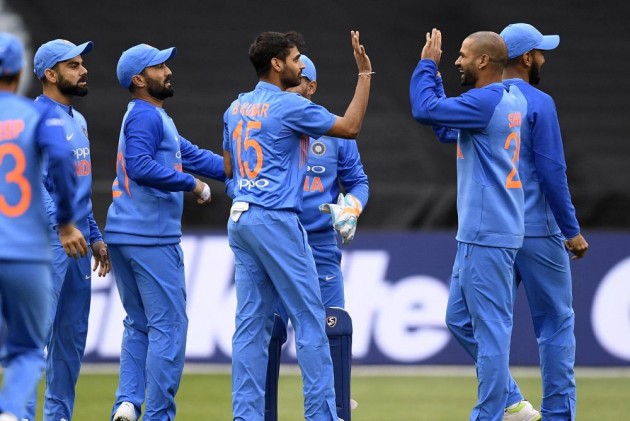 It's still some good months to the start of the 2019 ICC World Cup in England, but former India opener Aakash Chopra feels that Virat Kohli & Co are already the overwhelming favourites to lift the trophy.

"Well, India start as favourites irrespective of how far the World Cup is at this point of time and I see them at the podium holding the trophy, hopefully. They do have whatever it takes to win the trophy," said Chopra on sidelines of the ICC World Cup Trophy Tour at a mall in suburban Malad, Mumbai.

India, currently ranked second behind England in the ODIs, has one of the most balanced sides in the world. In Kohli, the team has probably the world's best batsman. Known as the  'chase master, 'Kohli's reputation is built on his many ODI efforts.

Besides the skipper, the team also a peerless opening pair in Rohit Sharma and Shikhar Dhawan. With the recent 'confirmation' of Ambati Rayudu as the number four, India seemed to have found a top-four which can outbat any team.

India have done well in England in the past, playing two Champions Trophy finals – winning one and losing one. And with a favourable playing condition, India will be a hot favourite.

"This is the team that has a lot of things going in its favour. The bowling is outstanding and you have got some of the finest batsmen. So a lot of things are in India's favour and hopefully, England will be nice and accommodating for us as it has happened in the past the two  Champion Trophies - finalists once, winners once. So hopefully in the 2019 World Cup - we will be able to pick up the trophy," he remarked.

In the run-up to the tournament, India will play eight ODIs – three in Australia and another five in New Zealand. And Chopra considers these matches as a good opportunity for the team to fine tune.

"So, from that vantage point the series of New Zealand is important, but the outcome of that series will have no bearing on what happens in June and July," he said.

The 2019 edition of the 50-Over World Cup starts on May 30 with an England-South Africa clash. India will start their campaign against the Proteas on June 5 at Southampton.

Chopra, who had a limited international career, played 19 Test matches for India, scoring 437 with two fifties. He is now a commentator.