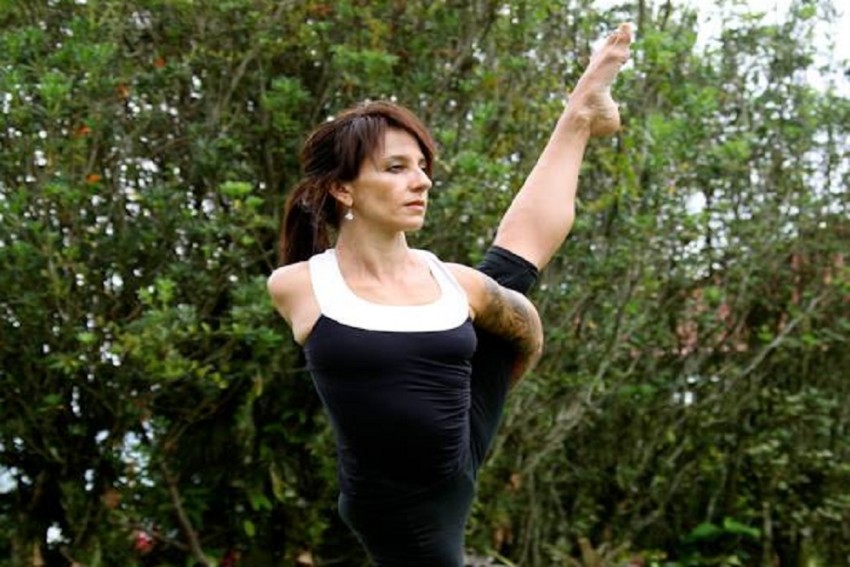 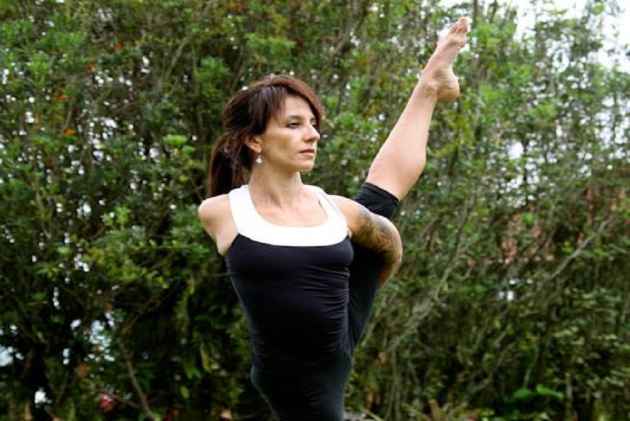 While the pollution level in the national capital continues to remain 'extremely unhealthy' forcing many to leave the city, the Costa Rican ambassador to India, Mariela Cruz Alvarez, has moved to Bengaluru after developing respiratory illness.

She recently took to Facebook to call her stay in Delhi the 'worst experience' of her life.

"My experience of filthy air in Delhi is the worst experience I have ever had in my life. My lungs hurt, can't breathe well. Feverish and fatigued. This is no fun and 20 millions of people are breathing that poison now up north, including some dear friends. The basic right to clean air is a Human Right. The Indian government needs to make radical decisions here in India NOW. Leadership is about taking care of the people.That is #1 priority," Alvarez wrote.

Alvarez is not the first foreign diplomat to express concern over the deteriorating air quality of Delhi.

Speaking to PTI, Hanne Meldgard, the acting ambassador of Norway, said, "We have an air cleaning system and we are trying to stay indoors as much as we can.

Another 40-year-old diplomat from a West Asian country, who was completely healthy and had no history of respiratory ailments, developed bronchial asthma after getting posted in Delhi in just two years, reported The Indian Express.

Emily Bild, a professional from the UK, said her family which also has two toddlers has been acclimatising in Delhi, but is in a dilemma whether to leave or stay here

"We have three air purifiers in the house. We have also installed an air quality monitor in the house now and my two- year-old son and three-year-old daughter are moving around with masks

"But if the air quality continues to remain the same, I don't think we have an option other than going back," she added

Air quality in Delhi-NCR was at the seasons worst last week as a combined effect of smoke from stubble burning and moisture turned the region into a "gas chamber" leaving people gasping. Following which Union Health Ministry had issued an advisory in view of the severe air pollution in the city, asking children and persons with breathing difficulty to not venture out in the open.

But the worst part is some politicians have failed to understand the gravity of the current situation in the national capital. Recently, Environment Minister Harsh Vardhan had said that there is no need to spread panic among the people over the present air pollution situation in Delhi, adding it is not like the Bhopal gas tragedy which was an “emergency”.