He pretended to be a street magician, asking women if he can show them a coin trick. He then presses a coin to their chests and begins to fondle their breasts. 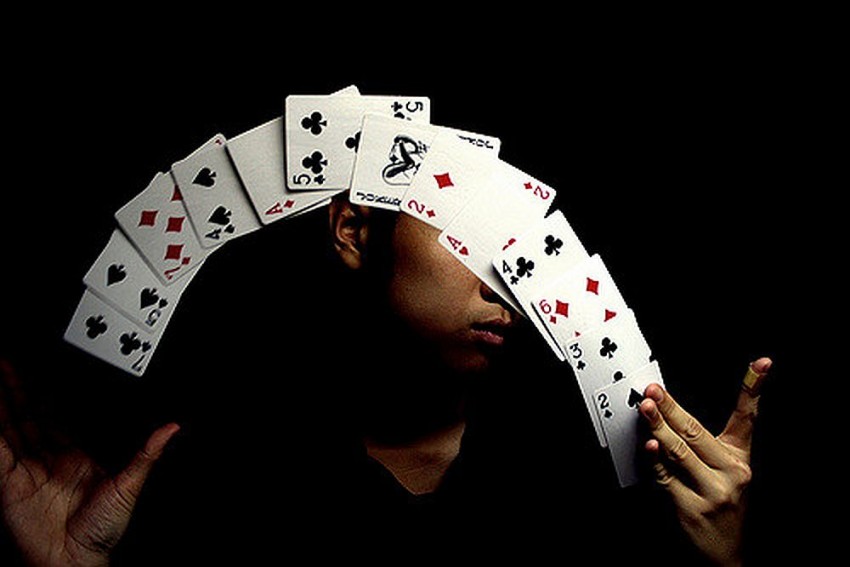 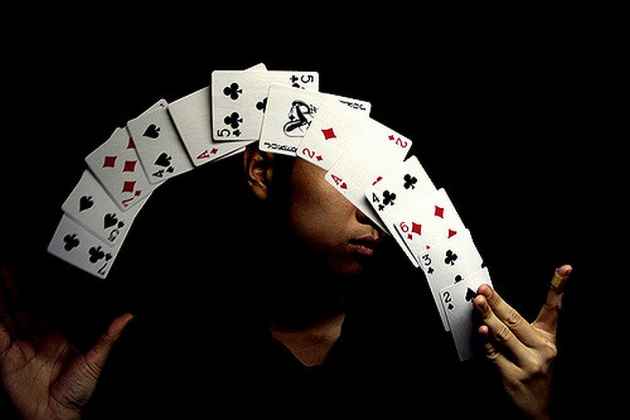 A Chinese video blogger has found himself in a tough spot after he posted videos in which he is seen approaching women and pretending to be a street magician so that he can fondle their breasts.

On his microblogging network Sina Weibo, which has more than 400,000 followers, the man describes himself as an 'online prankster'.

The BBC reported that he has been posting videos since March in which he is shown stopping women in the street asking them inappropriate questions like '"Do you use tampons?" and "Could I have a one night stand with you?" and then films their reactions.

At times, he pretended to be a street magician, asking women if he can show them a coin trick . He then presses a coin to their chests and begins to fondle their breasts, the report adds.

Following social media outrage, police has begun an investigation into the matter.

The burgeoning industry of blogging has seen some kickbacks recently with reports of bloggers coming under the lens of authorities for showing inappropriate content.

Early this year, a Youtube blogger couple lost the custody to their child after sharing prank videos of their son on their channel.

In one controversial video, their kid is seen as crying incessantly after his parents scream and curse him for spreading 'invisible' ink on the carpet.

Child Protective Services had to investigate the couple following an Online Petition.

Early this year, the Delhi Police had arrested a 21-year-old and his associate for posting prank videos on Youtube where he is seen randomly kissing girls and running away.

The police said that they recorded those 'pranks' to get maximum likes on Youtube.