Asian Games: Given Pocket-Less Shorts By Kit Supplier, Indian Tennis Stars Use Their Own

Unlike other sports, tennis players cannot play with pocket-less shorts as they have to keep spare balls in them. 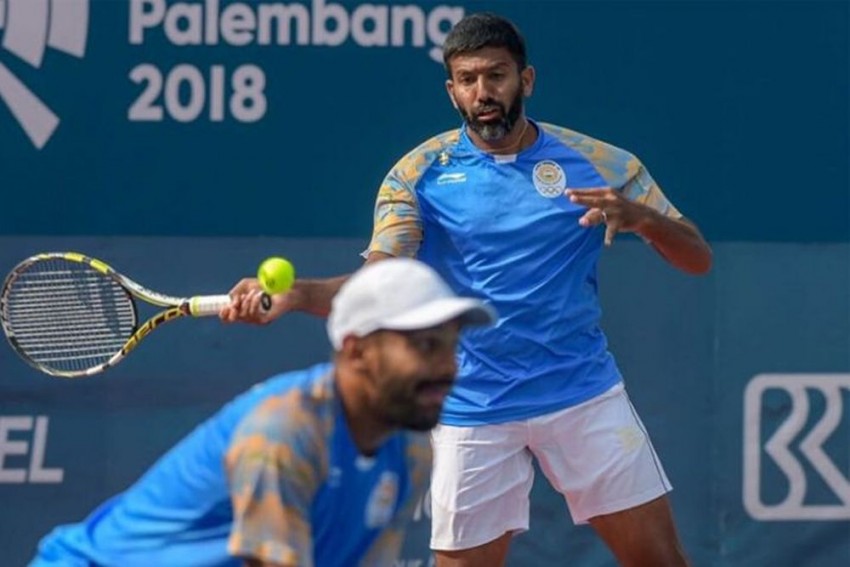 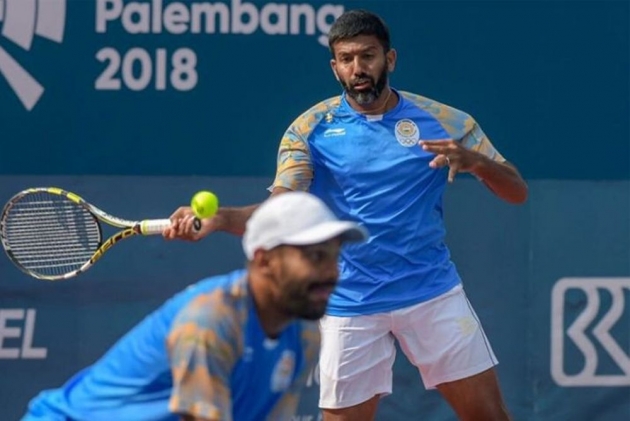 In what could be described as a sheer oversight on the part of the official kit suppliers, the Indian men's tennis team  has been handed over pocket-less playing shorts, forcing the players to use taped clothing hiding their sponsor's logo at the ongoing Asian Games matches.

After the Indian Olympic Association (IOA) pointed out to the tennis players that they were not supposed to wear shorts of brands other than Li Ning, the players on Thursday turned up in their own clothing, putting tapes on their sponsor's logo.

Unlike other sports, tennis players cannot play with pocket-less shorts as they have to keep spare balls in them.

"It is not at all the fault of the tennis players. They have been wearing the official kit even in training. But since there are no pockets in shorts, they have no option but to wear what they have. There is no time to fix this with the competition about to end in two days time," said a source in the IOA.

The matter at best can be described as an oversight on the part of the kit supplier. Since Li Ning is the official sponsor of the Indian contingent, the IOA could have spotted this oversight before delivering the kits to the tennis contingent.