After Settling For Bronze In Cottbus, Dipa Karmakar Needs Gold In Upcoming World Cups To Qualify For 2020 Olympics 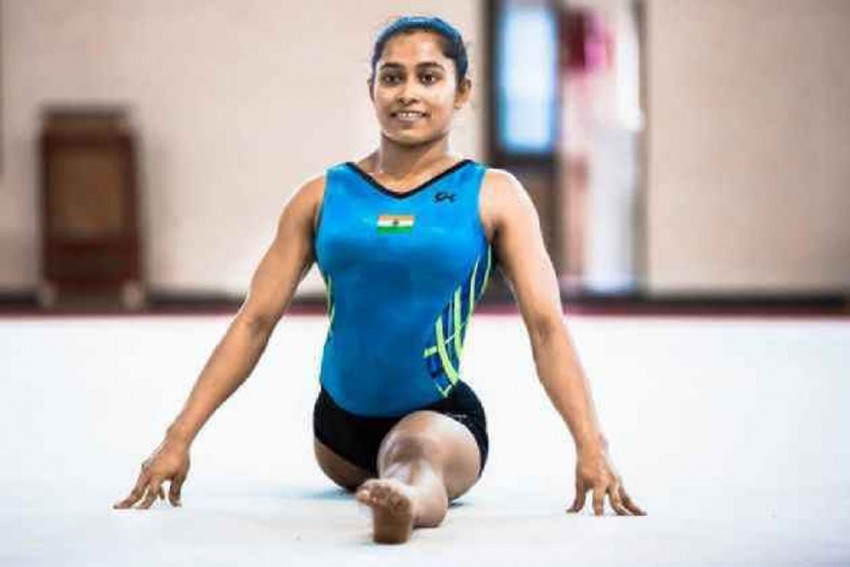 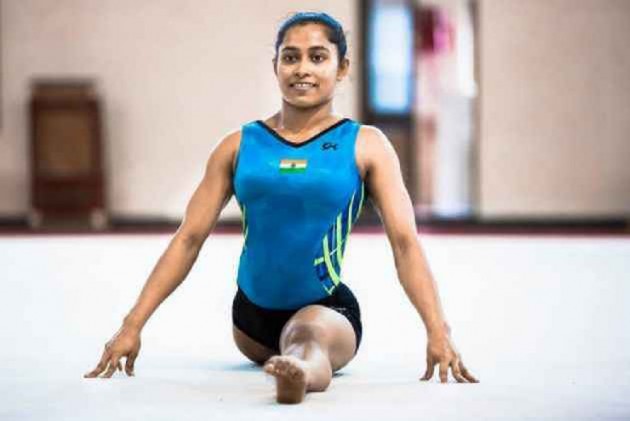 Dipa Karmakar needs to win nothing less than a gold in the upcoming World Cups to qualify for the 2020 Tokyo Olympics, says coach Bisweswar Nandi, who is targeting a podium finish for the ace gymnast at the 2019 World Championships in Stuttgart.

Dipa made a strong start to her qualifying bid for the Tokyo Olympics by winning a bronze at the Artistic Gymnastics World Cup in Cottbus, Germany on Saturday.

"I didn't hope that she would do so well given the strong field, which had lot of medallists. But I'm satisfied with the way she performed. She had very less time to prepare for the event and she did very well. I made her cry a lot during the last few months. So very satisfied," Nandi told PTI from Cottbus.

"It is a good start but to qualify for the Olympics, she will have to win gold in the next 3-4 events of the world cup she participates in. Second or third position won't matter," he added.

The Cottbus meet is part of an eight-event qualifying system for the 2020 Games, under which a gymnast will make the cut based on their best three scores.

The three events where Dipa might participate next are World Cups in Baku, Melbourne and Doha.

Nandi said: "We haven't decided yet which would be those events. I alone can't take that decision. We will discuss with SAI, Sports Ministry and Gymnastic Federation of India (GFI) to take a call about the future events.

"Bronze medal in vault event to finish my campaign at 2018 Cottibus World Cup. It was overwhelming to compete against some of the best athletes in the world!! Aaj ye bronze bhi gold lag raha hai! (Today even the bronze feels like gold)," Dipa tweeted after her win.

After recovering from a knee surgery, Dipa had won her first medal at the World Cup at Turkey in July but her Asian Games was marred by injury when she had strained her knee again and missed the vault final and was forced to pull out of the team event.

It led to doubts in the mind and Nandi soon sent her to SAI psychologist Bhavna Chouhan. It helped as the sessions along with the 18 days of intense training during the camp here helped her to get her confidence back.

"It has been a difficult phase for her the last couple of months. After the Asian Games, we both were heart broken, there were doubts in our mind but we didn't give up. I asked her if she is ready to do the hard work and she responded phenomenally.

"We just had 18-20 days of hard training at Delhi. Thanks to SAI for arranging the camp. They helped us a lot."

Sourav Ganguly Empathises With Mithali Raj, Says He Too Was Dropped At The Peak