Arbaaz, brother of Bollywood superstar Salman Khan, has to appear before the Police on Saturday to join the investigation. 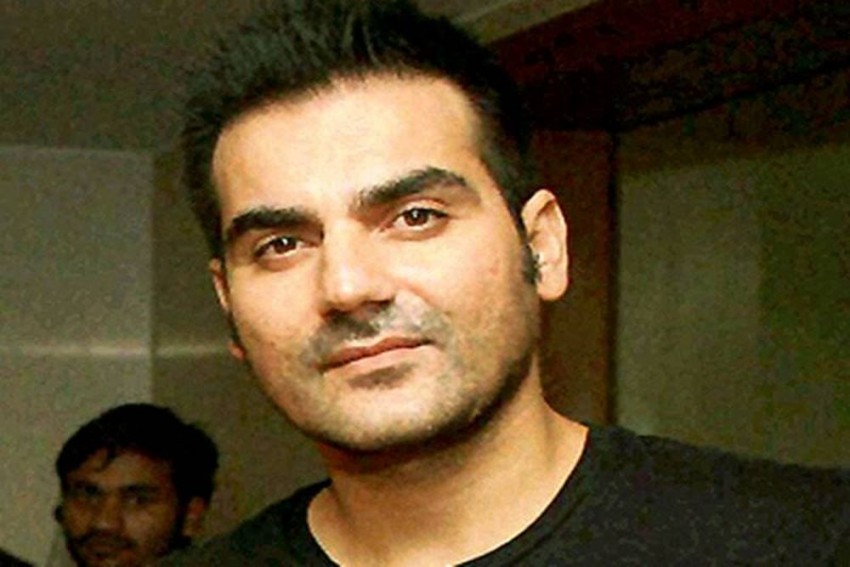 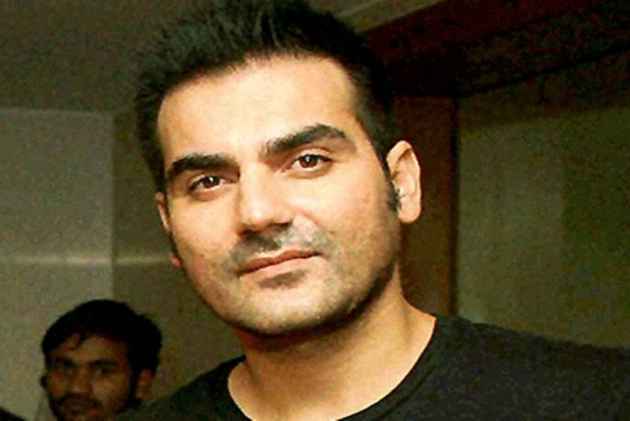 The police here on Friday issued summons to Bollywood actor and film-maker Arbaaz Khan for recording his statement on Saturday in connection with an alleged IPL betting case, a police official said.

In a letter sent to Arbaaz on Friday, the police asked him to join the probe in the wake of arrest of an alleged bookie who was placing bets on the recently-concluded Indian Premier League, the official said.

The alleged bookie Sonu Jalan alias Sonu Malad was arrested recently and during investigation, a "connection" between him and Arbaaz has been established, said Senior Inspector Pradeep Sharma, head of the Anti-Extortion Cell (AEC) of Thane Police which is probing the case.

The actor has been asked to appear at the AEC office in Thane on Saturday.

"We suspect that Khan had placed bets on IPL matches and want to scrutinise his bank transactions," another police official told PTI.

Arbaaz allegedly lost Rs 2.80 crore in betting to Jalan and was not paying the amount, following which the bookie had threatened the actor, the official said, citing the interrogation of the arrested accused.

Jalan allegedly ran his betting racket from Dombivli in Thane district of Maharashtra.

The racket was busted by the AEC on May 15, and Jalan and three others were arrested, he said.

Jalan had been arrested for betting on IPL matches by the Mumbai crime branch in 2012 too, the official added.

Arbaaz Khan could not be contacted for comments despite several attempts.