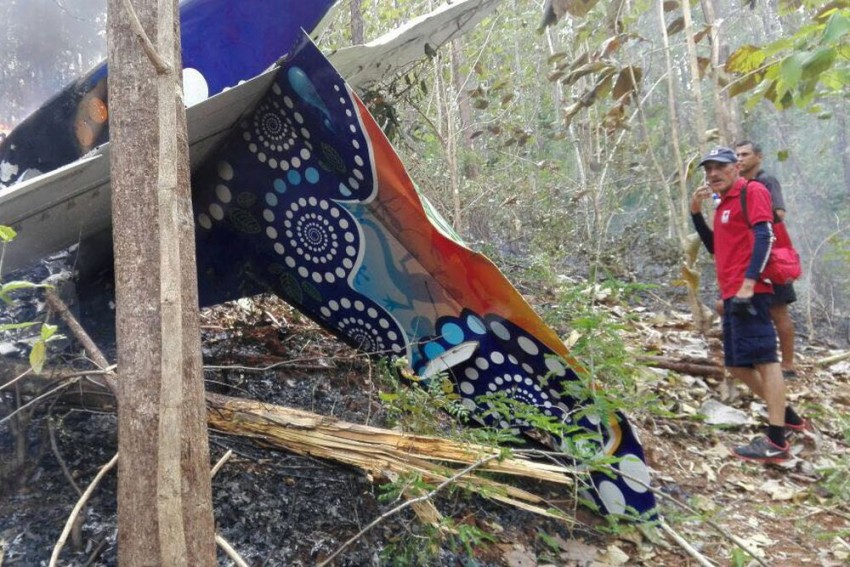 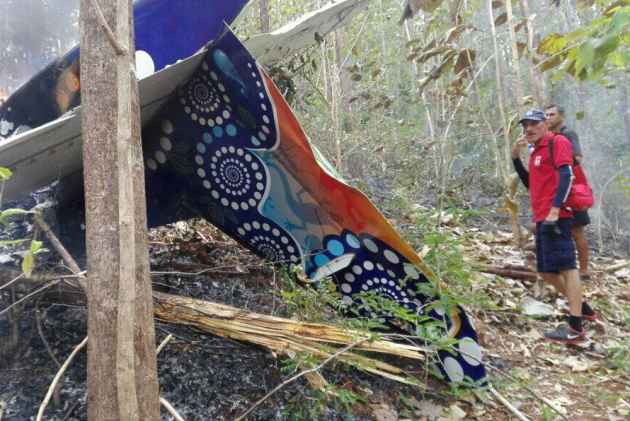 A plane carrying 10 US citizens and two local crew-members crashed in a wooded area, killing all aboard, Costa Rica's government said.

The Public Safety Ministry posted photographs and video of the crash site showing burning wreckage of the plane in Guanacaste, northwest Costa Rica.

Authorities said yesterday evening that so far they had only a list of passengers provided by the airline and were awaiting official confirmation of their identities.

A family in the suburbs of New York City said five of the dead Americans were relatives on vacation. They identified them as Bruce and Irene Steinberg and their sons Matthew, William and Zachary, all of Scarsdale.

"We are in utter shock and disbelief right now," Bruce Steinberg's sister, Tamara Steinberg Jacobson, wrote on Facebook. She also confirmed the deaths in an interview with NBC News.

Rabbi Jonathan Blake of the Westchester Reform Temple in Scarsdale said the Steinbergs were involved in philanthropy and local Jewish groups. "They will be deeply missed," he told the New York Post.

At a news conference, Enio Cubillo, director of Costa Rica Civil Aviation, said the Nature Air charter flight took off just after noon yesterday from Punta Islita and was headed for the capital of San Jose when it crashed.

Cubillo said the cause was under investigation.

He identified the pilot as Juan Manuel Retana and described him as very experienced. Former Costa Rican President Laura Chinchilla said via Twitter that Retana was her cousin.

The same plane had arrived in Punta Islita yesterday morning from San Jose and was delayed in landing by strong winds, Cubillo said.