the roots of the Hungarian people in Central Asia. Travelling through many countries, often on foot, he was encouraged to go to Ladakh by an East India Company official. Also known as Sikander Beg, the Armenian, or Phyi-glin-gi-grwa-pa (Tibetan for foreign pupil), De Koros arrived in 1823 at Zanskar’s Phugtal Monastery, to study the then less known Tibetan language. Later he studied under the lamas of Zangla, read Buddhist texts, published an analysis of the Kangyur, and compiled the first Tibetan-English dictionary (1834). He spent some time in Calcutta, studying Sanskrit and several other languages.

A portrait of the explorer

In early 1842, he commenced his second attempt to discover the origin of the Hungarians, but died in Darjeeling of malaria on April 11, 1842, his quest unfulfilled. Today, the fascinating story of the legendary Hungarian is being resuscitated in the old Zangla ‘palace’, a simple mud structure with glorious views. The Csoma’s Room initiative is restoring the building in which this pioneering scholar stayed through the cold Ladakh winters without heating. 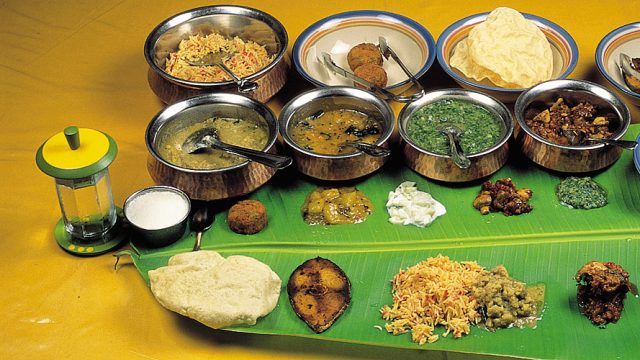 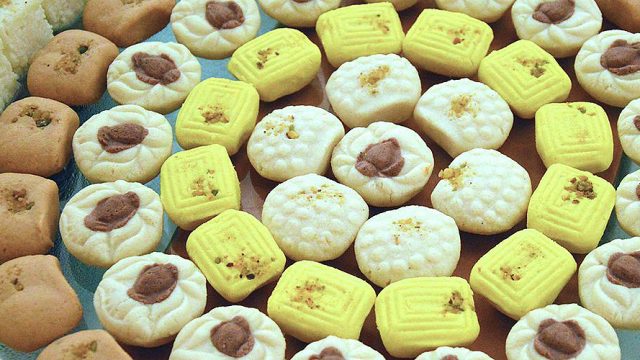