It is hard to not be overwhelmed by the grandeur of the ruins of Nalanda,

the first international residential university in the world. Currently spread over an area of 14 hectares, the red-bricked monasteries and temples are said to once have housed 10,000 students and 2,000 teachers. Besides, past excavations suggest that a large part of the university is yet to be excavated.

Although its history goes back to the times of the Buddha, the university at Nalanda was founded in the 5th century CE, and it flourished for the next 700 years. Its decline began in the late Pala period, but the final blow was the invasion by Bakhtiyar Khilji around 1200 CE.

The subjects that were taught at Nalanda included Buddhist scriptures (of both the Mahayana and Hinayana schools), philosophy, theology, metaphysics, logic, grammar, astronomy and medicine. The university received royal patronage from Harshvardhana, the emperor of Kanauj as well as several Pala kings. Many visitors from abroad visited and studied at the university, including the Chinese travellers Hiuen Tsang and I Tsing, who have written detailed accounts about the university.

Temple No. 3
Excavations conducted by the Archaeological Survey of India during 1915–37 and 1974–82 exposed ruins on a central path that runs from north to south with six temples on the west and eleven monasteries on the east. The most iconic is temple no. 3, which was constructed in seven stages and has many minor shrines and stupas around it. On the basis of the architectural style, which includes beautiful stucco images in the niches of the temple’s exterior walls, this ancient edifice has been dated by archaeologists to the 6th century CE.

Monasteries
To the east of the main temple and on a higher level are the remains of two monasteries, facing a brick-paved courtyard. The shrine-chamber of each is situated in the middle of the south row of cells, facing the entrance gate. A flight of concrete paved steps at the northeast corner of the structure suggests that an upper storey originally existed on each of these monasteries.

In Monastery Site 1, there are as many as nine levels, each of which is indicated by concrete pavements and superimposed walls and drains. The main entrance lies in the west wall through a large portico, which was later converted into a porch with an antechamber. Surviving stucco figures in the niches of the walls still evince the effects of the fire that was part of the destruction of the complex. The lower monastery, of which the cells are seen near the entrance on the western and along the southern and eastern sides, is believed to have been constructed during the reign of Devapala, the third Pala king, by a king of Sumatra, as stated in a copper-plate inscription found in the northwest corner of the entrance.

The ruins of the Sariputta stupa at Nalanda

Where To Stay And Eat
There are no good hotels in Nalanda. Most visitors choose to stay at Rajgir, which has quite a few decent hotels, and make a day trip to Nalanda. However, rooms are available for Jain pilgrims at Bhagwan Mahavir Jain Mandir and Prachin Digamber Jain Mandir (Tel: 06112-281846, Cell: 09431022376; Tariff: Donations only).

Nalanda does not have any good restaurants, although there are a few small eateries near the Archaelogical Museum. You could also carry a packed lunch and snacks along.

When to go October–March

Road Nalanda is connected with Patna, Rajgir, Bodh Gaya, Gaya, Pawapuri and Biharsharif. Cycle rickshaws and tongas (horse-driven carriages) are the only modes of transport. Alternatively, book a taxi for the day from Rajgir, Gaya or Patna 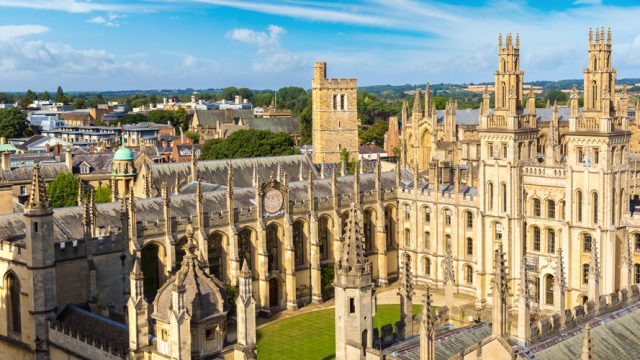 Must-Visit Ancient Universities Around The World

From Oxford to Nalanda, take a virtual tour around the globe while visiting some of the world’s oldest institutions. Some of these exist simply as ruins, while others have withstood the test of time 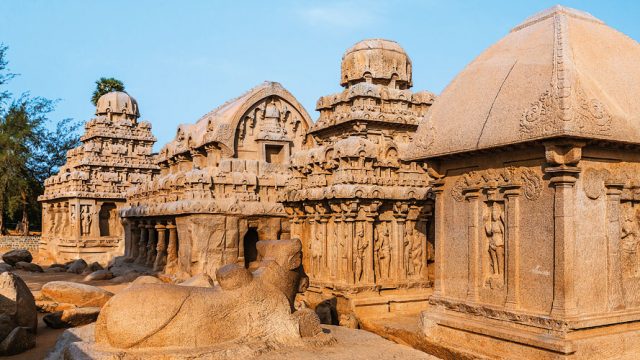 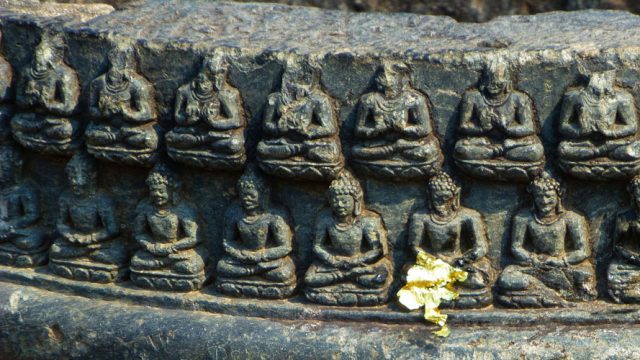 Bihar: A Quick Guide to Rajgir and Nalanda