There is something magical about Chilika. The brackish water lagoon is a vast expanse of blue water,

encircled by low undulating hills. The lake extends to 1,165sq km in the monsoon season, while in summers, it shrinks to 790sq km.

Declared a Ramsar Wetland Site of International Importance in 1981, and popular both for its birds and dolphins, Chilika also boasts of a pristine natural beauty. There is nothing like spending an afternoon cruising on the blue waters. The ambience is filled with melodious bird songs, coming from the tall trees lining the shores. One can also often spot fishing boats in the middle of the lake.

In ancient times, Chilika was a flourishing port, a major gateway to distant lands. Traders sailed from Odisha to Southeast Asian islands such as Java and Sumatra and Sri Lanka. Even today, a festival of sailing colourful, fancy paper boats, locally referred to as biota bandana, is celebrated on the day of Kartik Purnima, to mark that golden age of maritime traditions.

Ever-varying in dimension, the lake is affected by the flow of two major rivers, Daya and Bhargavi, and many small rivulets. When the monsoon retreats, saline water from the Bay of Bengal fills up the lake. The cyclic presence of both fresh water and saline water supports a diverse range of aquatic life.

The Chilika Lagoon is 64km in length, while its width varies between 18km and 5km. The lagoon has many islands, some of which are uninhabited. Nalabana Island, in the centre of the lake, is a bird sanctuary. Rambha Island lies in the southwest portion of the lake while Barkul is close to the centre. Between the two lie Barakuda and Pathra. Satpada is in the east.

The lagoon is home to 230 species of birds. It also hosts the endangered Irrawady dolphin and the Barkudia limbless skink. Chilika is also a source of livelihood for over 1 lakh villagers living along its periphery. There’s a constant battle to preserve and protect the many species of flora and fauna that have made the lagoon their home from the adverse impact of intensive fishing and noisy, mechanised boats.

Chilika is best explored by boat and most of the popular destinations within the lagoon can be covered in a day. However, an overnight stay is recommended. It is possible to hire boats from Odisha Tourism Development Corporation (OTDC). Guides can be hired from any of the entry points: Barkul, Satpada, Rambha and Balugaon. Many of them are boatmen-cum-guides.

Barkul is the most convenient base for exploring Chilika. All tourists congregate here, however, those looking for solitude head for Rambha. Balugaon city and railhead are also close by (6km and 8km respectively). Public transport is available here.

Speedboat fee ₹ 1,500 per hour (10-seater). Ferry services are run by the Inland Water Transport Depart-ment, from the mainland to the inhabited islands. There are many private boats as well. A visit to Nala-bana and Kalijai may cost about ₹ 3,000 per hour (in a 10-seater)

A dense habitat of thousands of resident and migratory birds, Nalabana island is ideal for bird-watching. Visitors are, however, prohibited from alighting on the island, and have to catch sights of birds from the boat. While the long-legged species like flamingoes, herons and storks forage in the shallow waters and mud flats, the short ones can be seen resting on twigs. Different species of ducks, including Brahminy ducks, geese, pintails and teals can be spotted bobbing on the water.

The abode of goddess Kalijai, the Kalijai island, is perhaps the most frequented tourist site on the lake. The goddess is the reigning deity of the lagoon. No boatman ventures out in the lake without offering prayers to this goddess. This small rocky island houses a temple. Apart from a priest and some staff in the temple, no one else lives here.

A cruise along the narrow waterways amidst a thick concentration of nala grass (a kind of weed) is a unique experience. Private boats can be hired for ₹ 400–500 per hour from the jetty at Mangalajodi, with local guides (about ₹ 300 per trip) and food can be cooked and served on the boats on request.

The 45-minute boat ride to Brah-mapura island from Satpada offers a chance to spot dolphins. The island itself, fringed with casuarina groves, is an ideal place to relax and go for birdwatching. It’s bordered by the lagoon on one side and the Bay of Bengal on the other.

Satpada is an entry point to the lagoon on the eastern side, and can be reached by road from Puri. One can also go to Satpada by boat from Barkul and Rambha, but it takes about 3.5 hours one way. Satpada is an ideal place to spot the endangered Irrawady dolphins. While these charming creatures can be spotted, periodically, in other parts of the lagoon as well (over 100 dolphins are estimated to reside in the lagoon), the largest concentration is at Satpada. Boats run by the OTDC Satpada (Tel: 06752-262077, 222664, Cell: 09937356523; Timing: 10.00am–2.00pm) can be hired at Satpada.

The 20-seater boat costs ₹ 1,170 per hour. You can also visit the Mass Awareness and Interpretation Centre, also called Visitor Centre, which has exhibits on Chilika.

Well known for being a mass-nesting site for Olive Ridley Turtles, the stretch of sandy beach along the mouth of the Ruskhikulya river is 2km from NH5 and about 15km from Rambha.

If you are visiting Chilika during February or March, check with the DFO if the turtles have arrived. If they have, plan a trip to the beach at night.

The Wetland Training and Research Centre at Barkul is worth visiting. For participating in conservation activities, or being part of the bird census, contact the DFO or the Chilika Development Authority (Bhubaneswar Tel: 0674-2434044).

Chilika is known for its seafood – prawns, crabs, pomfret and lobsters. The cooking style is typically Oriya, with gravy and plenty of masala. All the Panthanivas hotels have restaurants.

When to go October–February is the best time to visit, when migratory birds arrive. Avoid the monsoon season of July–August

Location Spread across Puri, Khurda and Ganjam districts; bordered by Bay of Bengal in the east and Mahanadi Delta in the north

Route from Bhubaneswar NH203 via Puri

Road From Puri, take the Brahmagiri Road to Satpada entry point. The road is good. Buses (₹ 35) and taxis (₹ 1,000–₹ 1,400) are available. OTDC conducts a full day tour (7.00am– 5.30pm) to Satpada from Puri (₹ 300 for AC coach). From Bhubaneswar, take NH5 to Barkul, the other entry point to Chilika via Khurdha, Chandpur, Tangi and Balugaon 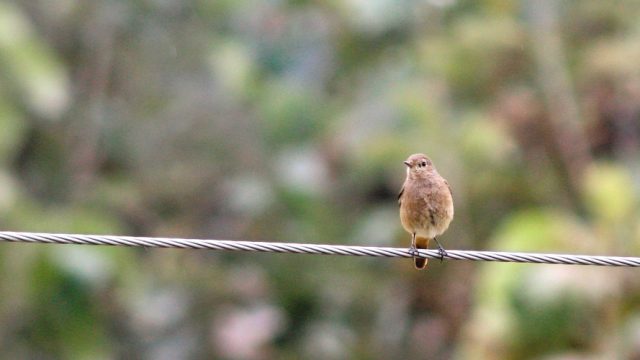 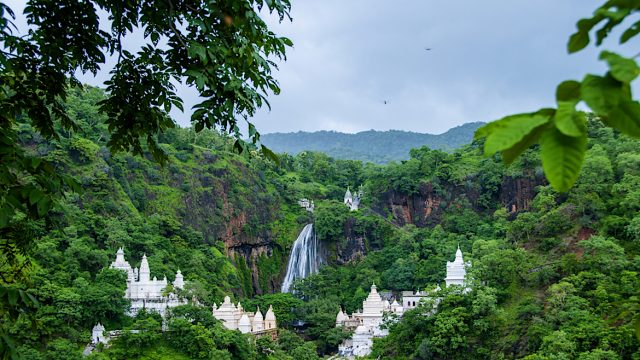 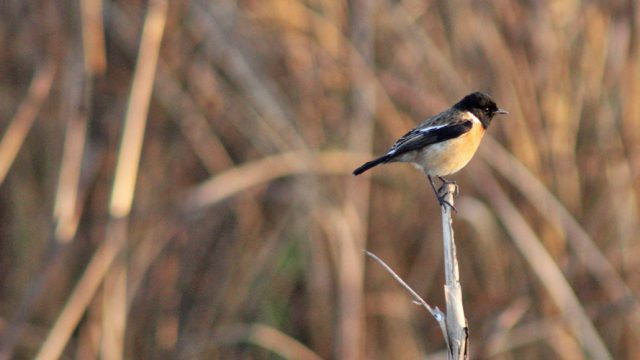