There’s a new attraction for kids (and kids at heart) at the LEGOLAND® Windsor Resort in England:

LEGOLAND Castle Hotel. While the LEGOLAND Resort hotels have been around for a while (in California and Florida in the US, as well as in Malaysia), the medieval era-themed Castle Hotel has opened this July. The building features 2.1 million colourful LEGO bricks and 657 LEGO models, and is located in the vicinity of the LEGOLAND theme park. The hotel offers 61 wizard-themed and knight-themed rooms, each of which has a children’s sleeping area, a bedroom and a bathroom—all filled with interiors built using the blocks. The hotel includes leisure and entertainment facilities, the Tournament Tavern restaurant (home to a massive LEGO dragon) and an in-room treasure hunt. Extras such as LEGO goodies, personalised Xbox ONE gaming consoles in the rooms, a welcome gift, refillable drink vessels, an exclusive LEGO TV channel, breakfast with LEGO characters and early access to the theme park are included in the price of the stay. Packages start from £572 for a family room for two adults and two kids, park tickets for two days and LEGO gifts and collectibles. See legolandholidays.co.uk.
UK LEGOLAND Castle Hotel LEGOLAND theme park hotels England hotel news 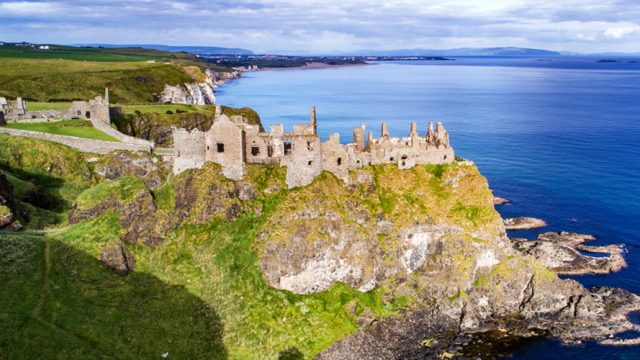 From ruined castles to the oldest distillery in the world, here are a few sites you can’t miss in Northern Ireland 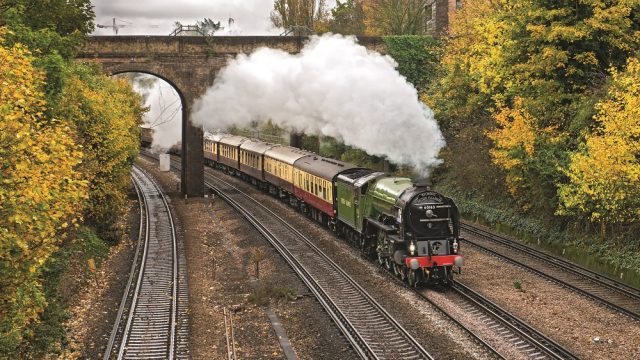 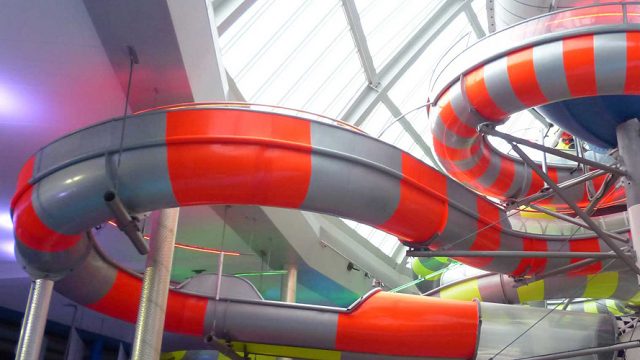