In the next few months, you can look forward to some really quirky national holidays around the

world. While some of the interesting ones like Oxaca, Mexico’s ‘Night of the Radishes’ (a day when radishes on sale are carved and exhibited) are almost a year away, there are three interesting holidays coming up in Scotland, New Zealand and Bali.
Courtesy: shetland.org/David Gifford

A Viking ship replica is ceremonially burnt at Up Helly Aa

Every year, at the fag end of January (this year it’s on January 31), the small town of Lerwick in Shetland, Scotland,  celebrates the fiery Up Helly Aa day. On this day actors, called guisers, mark the end of the Yule season, with a fire procession and a ceremonial burning of a Viking galley. Although smaller versions of this festival is held across rural Scotland, Shetland’s celebration is the biggest. The festival started in 1881, replacing the outlawed celebration of ‘tar barrelling’ where young men would drag barrells of burning tar on sledges and set fire to all sorts of things. Up Helly Aa is a more sedate and law abiding festival. The processions and festivities begin in the morning when the chief gruiser, called Gruiser Jarl, dressed in Viking finery, leads his similarly attired Jarl Squad through the streets, stopping offat various location and even signing a ‘Bill’ of jokes and satire. In the evening, more processions are held, this time with the squad carrying burning torches. Right at the end, the torches are tossed into a Viking ship replica and burned to the ground.  Other villages and towns continue to host their own Up Helly Aa all the way till March 17. For more information, look up shetland.org.

The Balinese New Year’s Day, which falls on March 28 in 2017, is celebrated with Nyepi Day, or the day of silence. Bali follows the Indian Saka Era, and observes the beginning of the new year accordingly. On this day, all activity comes to a halt, including all traffic. People stay indoors and Bali wears a completely deserted look. This unique celebration is, however, not just one day in isolation. The festivities begin before Nyepi Day, and carries on after it. In the days leading up to the day of silence, papier mâché effigies of a monster called ogoh-ogoh are built in village halls all over Bali. The three days before the silence begins are all about loud and boisterous festivities, as locals take out processions carrying their family heirlooms or visit temples for blessings and chase away demons by making a lot of noise. Public parades hit the streets even as bamboo canons are fired and fireworks light up the sky. This is followed by the total isolation of Nyepi Day, when the earth is allowed to heal and rejuvenate for the year ahead. The day after Nyepi, however,  the village of Sesetan celebrates Ngembak Geni, the ‘festival of kisses’.

The indigenous Māori people of New Zealand mark February 6 each year with Waitangi Day, which commemorates the founding document of New Zealand, the Treaty of Waitangi in 1840. In this landmark document, the various Māori chiefs of New Zealand ceded their lands to the British Crown for governance. In return they kept their lands, forests and other properties. Although the British and the Māori interpretations of the treaty differs, all New Zealanders come together to celebrate this day. The day has been a national holiday since 1974, and the main celebrations take place at the Waitangi Treaty Grounds in the Bay of Islands in Northland. this is where the first chiefs had signed the treaty. The day is marked by speeches given by both the Māori and also the Pakeha (white Europeans). Later, the Ngatokimatawhaorua, a 70-year-old canoe which is the largest Māori waka or war canoe, is launched on the open waters for a ceremonial sail. The day is also marked by feasts, music and dancing. The celebrations are also held in cities such as Auckland and Wellington. 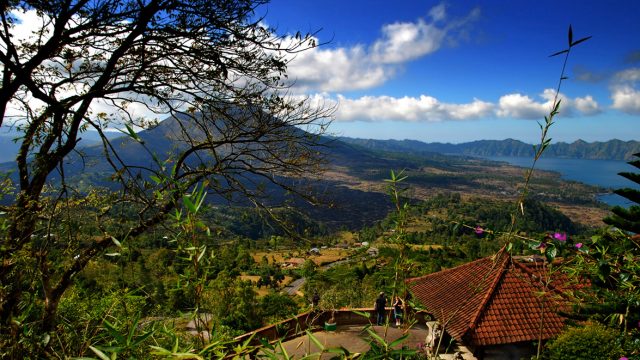 The Balinese have always had a way of attracting tourists to its rich indigenous culture. There’s so much more in store for children and adults who have grown up watching Cartoon Network with this theme park which opens before you even know it! 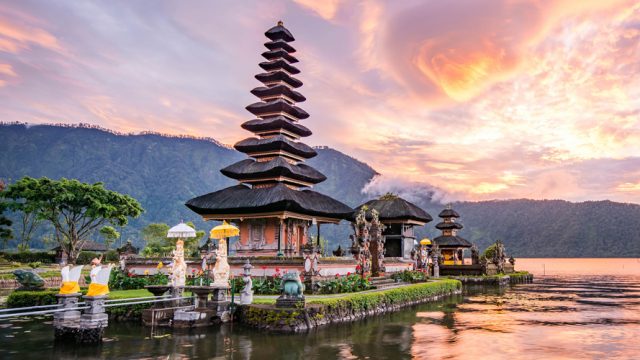 Five Reasons Why You Must Visit Bali This Summer

Famous for its tranquil atmosphere and warm hospitality, Bali in Indonesia has got something for every brand of traveller. Here are five reasons to head to the city in the summer