Named after the great Lake Ontario, this province is the second largest among 13 Canadian provinces and

territories and home to the nation’s most populous city, Toronto, and the capital, Ottawa. Here’s why you should visit Ontario.
Joe deSousa / Flickr

Niagara Falls & the Wine Region
Straddling the international border between Canada (Ontario) and United States of America (New York) are the three famous waterfalls—Horseshoe Falls, the American Falls and the Bridal Veil Falls—collectively known as Niagara Falls. The Canadian side of the Niagara Falls, that is, the Horseshoe Falls, is the largest of the three and one of Canada’s most popular tourist attractions. Niagara Falls, the city, has a number of entertainment options such as the Skylon Tower (observation deck), MarineLand (aquatic theme park), Ripley’s Believe It Or Not Museum, Fallsview Waterpark, casinos among many others. You can even get a heli-tour of the falls, get behind the waterfall with their Journey Behind the Falls, or even better, get on their Hornblower Niagara Cruises, to enjoy the majestic falls.

An aerial view of Toronto Islands

Toronto Islands
This chain of small islands in Lake Ontario is another destination you can’t miss. There is the Toronto Harbour, Centreville Amusement Park, a frisbee golf course and Hanlan’s Beach for your amusement. The island is a great destination for recreational bicyclists and those interested in canoeing and kayaking. Bike Share Toronto operates bicycle stations for public. You can reach the island by either ferries or by water taxis.

The Distillery Historic District
This pedestrian-only village is famous for its restaurants, art and boutiques. Home to Gooderham & Worts whiskey distillery and many heritage buildings, the old neighbourhood now houses modern facilities that will both attract and entertain visitors.

48 Hours: All You Need To See And Do In Victoria, Canada 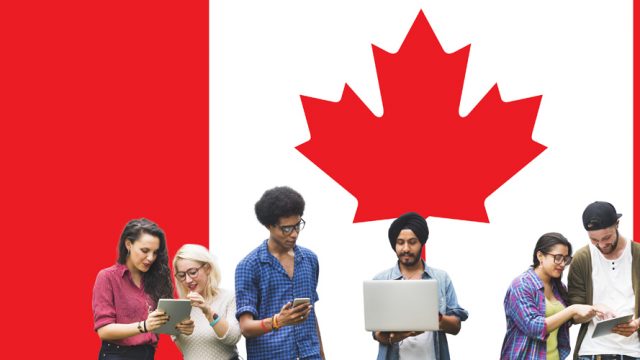