January 5, 2017
A boisterous celebration comprising of pageants and feasts, the five-day carnival,  is
held in many Catholic countries in the days leading up to Lent. But to see the mother of all carnivals, you have to be in Brazil’s capital for the Rio Carnaval (Portuguese for ‘carnival).. The sea-side city, famous for its Christ the Redeemer statue, turns euphoric with an overdose of fun. The city’s mayor hands over a giant silver and gold key to the newly crowned Fat King (King Momo), a signal for the celebrations to begin. Apart from the floats and the flamboyant costumes, Samba performers enthrall the spectators with their unique dance and music. The carnival is celebrated all over Brazil. Besides Rio, you may join in the celebrations in Recife and in neighboring Olinda (in northeastern Brazil) as well as Salvador.
In 2017, the Rio Carnaval will be held from February 24 to 28. Among other performances, you can look forward to street bands playing along the Copacabana and Ipanema beaches in the afternoon, popular dances at Cinelândia in the evening, concerts at Samba Land and in Lapa, Rio Scala Ball. Every year, up to two million people hit the streets every day of the Carnaval, so it is advisable to book your accommodation, and tickets for the Samba Parade and Carnival ball well in advance. Held at the Sambodromo, the Samba Parade is a famous competition of Rio’s samba schools, and absolutely fascinating to watch! For more details, final event timings and tickets, check rio-carnival.net.
Brazil Carnaval Go Now Rio Carnival samba travel news travel updates 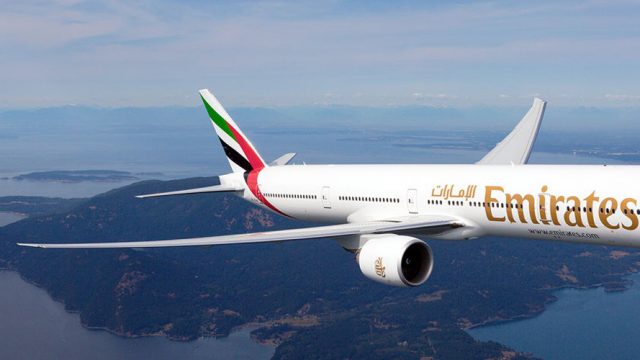 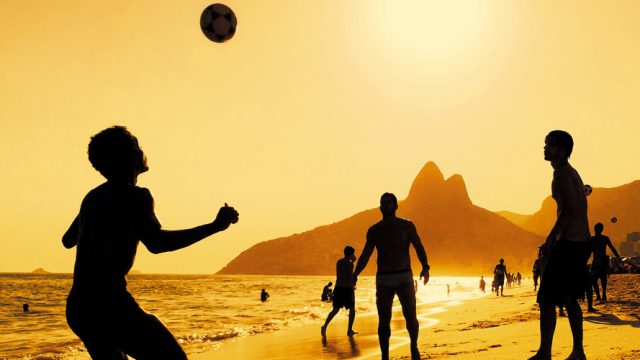 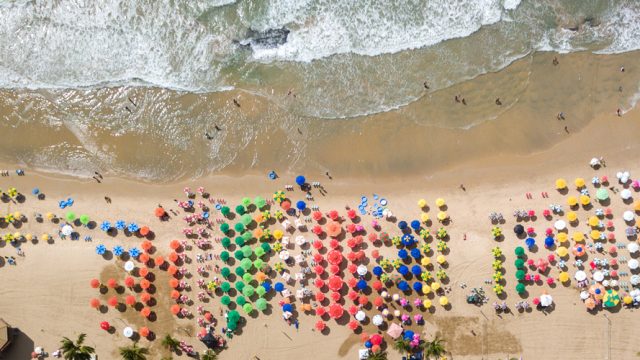