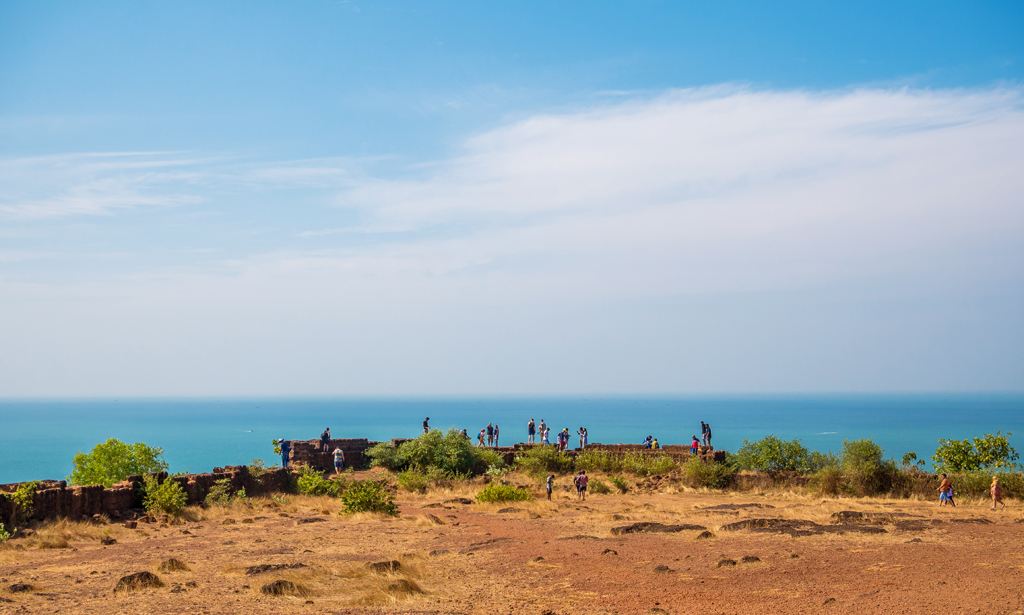 Fort Chapora, Goa: This ancient fort on the banks of Chapora River is known for its gorgeous views. Made of red laterite, not much remains of the barracks and other buildings that were a part of the fort structure except irregularly shaped walls and some secret tunnels. Chapora Fort became popular in the 2000s, thanks to Dil Chahta Hai, a movie that gained a near cult status. The fort was used as a location for filming a popular song from the movie. 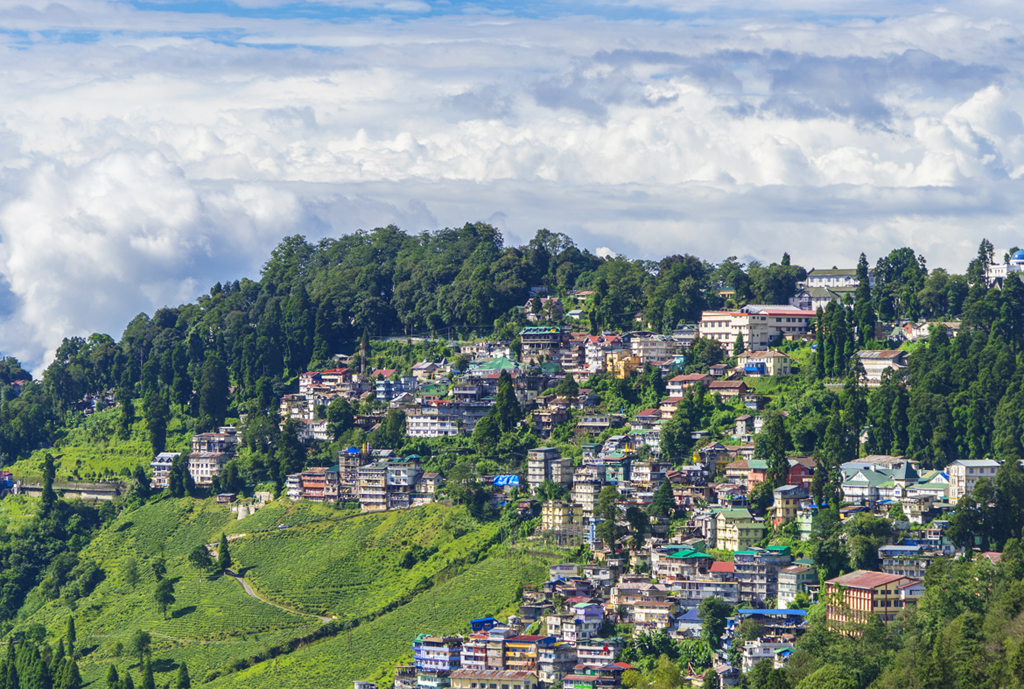 Darjeeling: The timeless beauty of this Himalayan hill station was brought to life on the silverscreen by Director Anurag Basu in one his most popular movies, Barfi. From shots of the clock tower to Planters Club and Keventers, all the sequences shot in the queen of the hills evoke memories of the British Raj 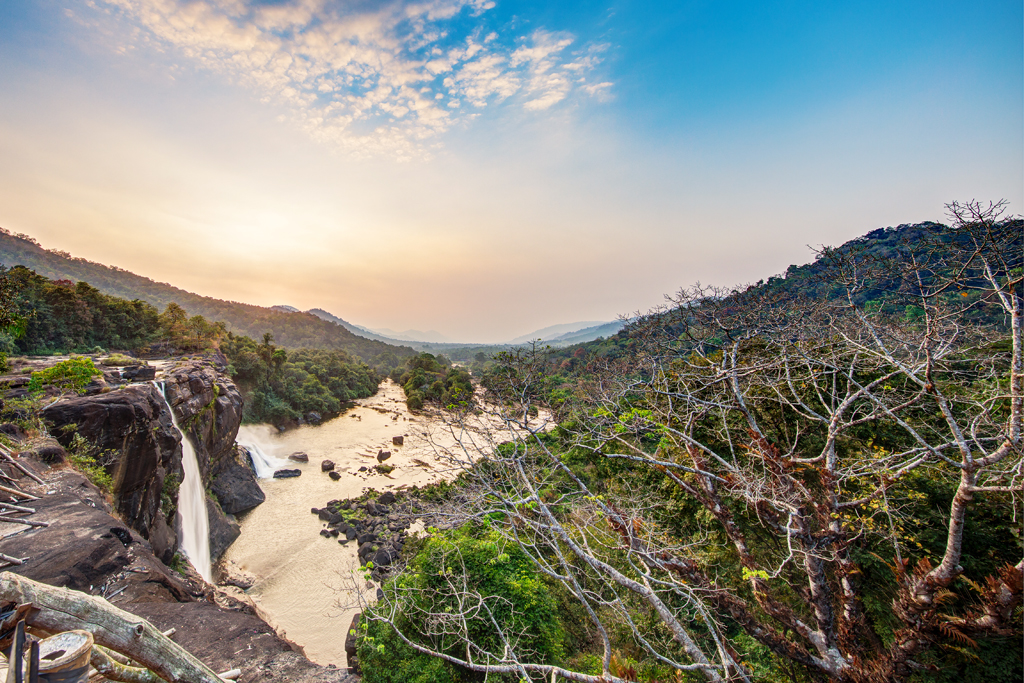 Athirapally Falls, Kerala: Located about 30 km away from Thrissur, this stunning waterfall has found itself featured in many a movie, from Bollywood to Malyalam. The most memorable of these was the song and dance sequence in Dil Se where Lata Mangeshkar sang 'Jiya Jale' 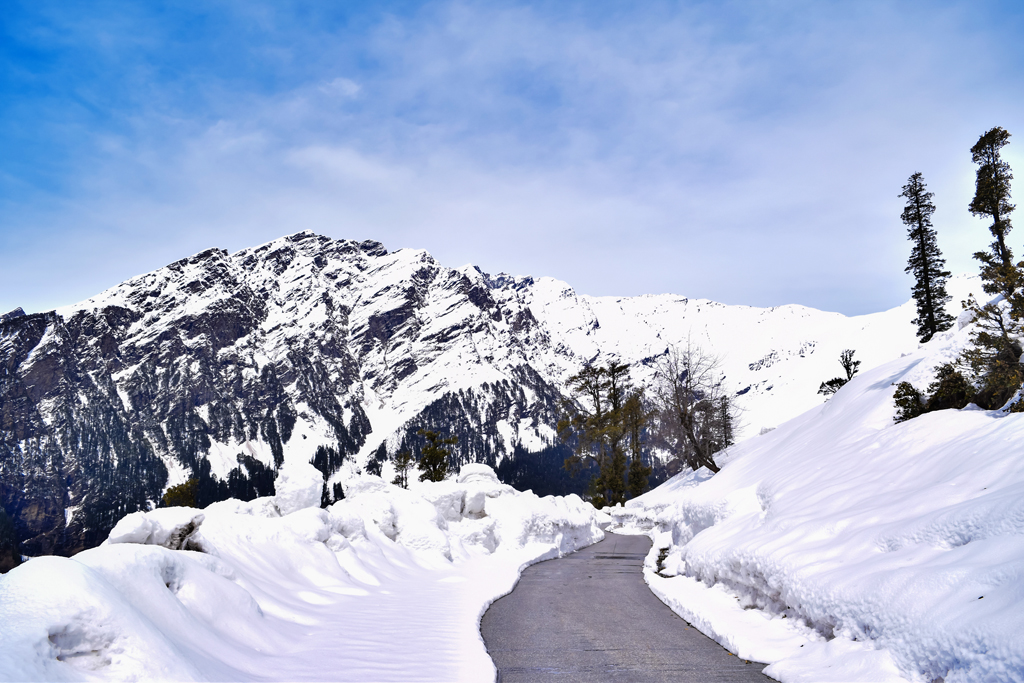 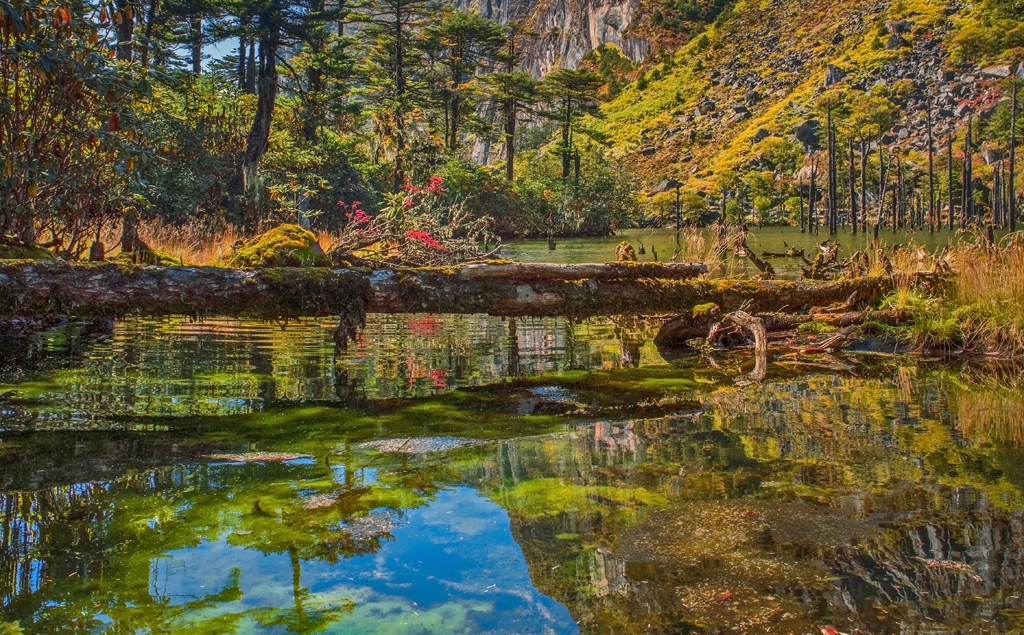 The Sangestar Tso Lake is located on the way from Tawang town to Bum La Pass in Tawang district of Arunachal Pradesh. The untouched beauty of the Northeast was immortalised for the first time in the Shahruh-Madhuri starrer Koyla in the 90s
Bollywoodnature destinationsIndiaInspiration 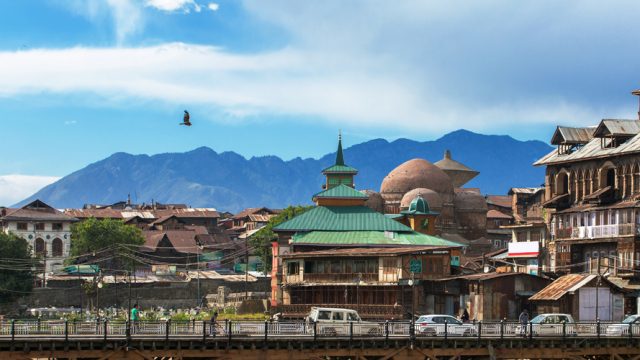 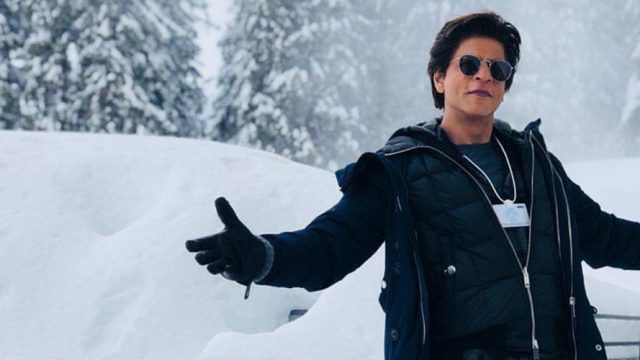 SRK strikes his signature pose in the alpine town of Davos 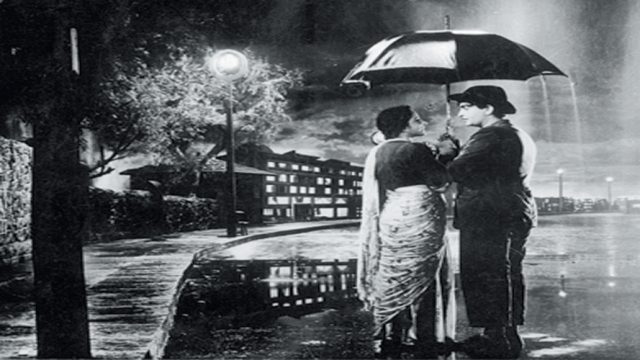 Throughout its history, the Hindi film industry has mirrored the country’s sociopolitical changes